The New York Rangers lost their home opener in overtime 3-2 to the Dallas Stars. It was a tale of two games. The Rangers came out slow and the Stars controlled most of the play in the first period. The Rangers managed to only get 4 shots on goal in the first. They also went 3 for 11 on faceoffs in the period. Dallas scored with 35 seconds left in the period to take a 1-0 lead.

Dallas scored on the power play 6 minutes into the second period. The Rangers are now 4 for 8 on the PK this year. Not a great start. Then Adam “Norris” Fox got the Rangers on the board and the Rangers dominated play for the rest of the game. After the first period, the Rangers outshot the Stars 29 to 18 and won 57% (27-20) of the remaining faceoffs. Chris Kreider scored his second goal in as many nights to tie the game at 2, where the game would remain until overtime. In OT Miro Heiskanen, the Stars All-Star defenseman scored the game-winner on an odd-man rush.

Tonight's Play of the Game?

It's a no-doubter: Breakaway and save the day ‼@ATT | #TexasHockey pic.twitter.com/y6DdJG55vF

This was a game the Rangers deserved to and should have won. It was nice to see them bounce back from a slow start and control the last 30 minutes but they just couldn’t get that go-ahead or game-winning goal. Here are the highlights from tonight’s game.

Adam Fox was by far the best player on the ice tonight. Fox turned the entire game around for the Rangers. After his goal, he really took over the game. He had 6 shots on goal and played a team-high 25 minutes. The Rangers responded and had a jump to their game that we had not seen in the first 4 periods of the season. Fox assisted on the Rangers lone goal last night, so he now has points in the first two games of the season.

Is this the year Chris Kreider scores 30 goals? Kreider now has goals in the first two games of the year. More importantly, he looks very comfortable playing Right Wing for the first time in his career. Kreider was physical all night as well and finished with a team-high 7 hits.

Nils Lundkvist made his long-awaited NHL debut tonight. The 21-year-old Swede looked nervous early in the game and a failed pass between him and his defensive partner Patrik Nemeth lead to the Stars first goal. Nils quarterbacked the second power-play unit which I think is a major upgrade over Jacob Trouba. The Rangers posted a great behind-the-scenes video of his “rookie lap,” which was kickstarted by a battle cry from Ryan Reaves.

We've been waiting for you. pic.twitter.com/ieyJz1lXjS

The Rangers did a really nice job honoring Mr. Ranger and New York City icon Rod Gilbert who passed away in August. The Rangers had a special t-shirt with the jersey patch they will wear all year in his memory waiting for all fans. The team all came out in Gilbert #7 jerseys for warm-ups. The Gilbert family was also in attendance, with his wife Judy performing the ceremonial face-off. They had also had a touching tribute video they played before a seven-second moment of silence. It was a very nice tribute for a man who loved being a Ranger and touched so many fans lives.

The Rangers close out the week with the Montreal Canadiens on Saturday night. Heading back to Canada for the first time since the 2019-2020 season. 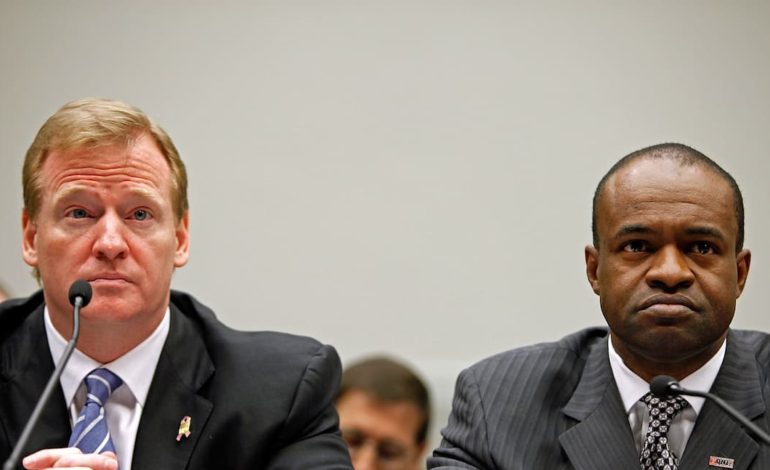 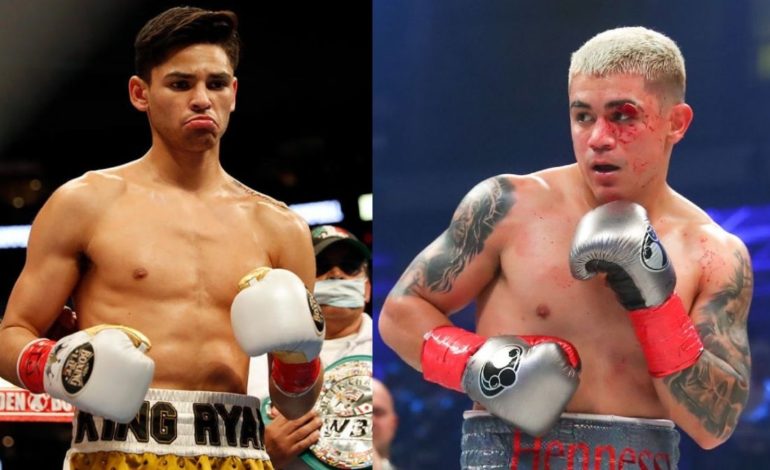