The New York Rangers got crushed 7-1 by the New Jersey Devils Friday night. It was a game the Rangers want to forget. The Devils controlled the game from the first shift and the Rangers looked lost in the defensive end. After P.K. Subban kicked off the scoring 4 minutes into the game the Devils didn’t look back. New Jersey jumped out to a 3-0 lead in the first period before Mika Zibanejad blasted a one-timer set up by rookie Nils Lundkvist while on the power play to cut the lead to 3-1.

Unfortunately, that is where the Rangers highlights end. The Devils would go on to score four unanswered goals to end the game. Two Rangers that really struggled tonight were K’Andre Miller and Jacob Trouba. They both ended the game with -4 +/- ratings and K’Andre might have played his worst game ever in a Rangers jersey. He basically handed the Devils their 7th goal, mishandling the puck and giving up a breakaway which Dawson Mercer capitalized on.

Kravtsov left the game early with a “lower-body” injury. While the Rangers did not have an update postgame on his status, Coach Gallant did say he did not believe it was a long-term injury.

Gerard Gallant didn’t have an injury update on Vitali Kravtsov but does not think it’s long term and with it being the preseason they took extra precaution #nyr #nhl #hockeytwitter pic.twitter.com/5qlOaHrYpg

Postgame Gerard Gallant did say that while it’s tough to say anyone played well in a 7-1 loss but he did single out Julien Gauthier. This is the second time in as many days the Gallant has spoken positively about the 23-year-old former first-round pick. If Kravtsov does miss any time with this new injury look for Gauthier to get the first look in his spot.

Gallant did say that while it’s tough to say someone played well in a 7-1 loss, he singled out Julien Gauthier as someone he thought had a strong game. If Kravtsov does miss time with an injury look for Gauthier to slide into that spot #nyr #nhl #hockeytwitter pic.twitter.com/TG32IEzcMf

Rangers fans got their first look at Jimmy Vesey in a Devils jersey. Vesey scored the Devils 6th goal of the night. The former Ranger is currently playing on a PTO with New Jersey. Vesey had three solid seasons for the Rangers before being traded to the Buffalo Sabres. The Devils would be the 4th team Vesey has played on in the 3 years since getting traded. I was always a fan of Vesey so I hope he sticks with the Devils and gets his career back on track.

Jonathan Bernier made one of the best saves you will see all season. He absolutely robbed Rangers prospect Lauri Pajuniemi of an open net goal. Bernier’s full-extension diving glove save was a fitting end to the Rangers lack of offensive production tonight.

HOW DID HE SAVE THAT 👀👀👀 pic.twitter.com/2A2DuevTHM

The Rangers head up to Boston for a game tomorrow with the Bruins. Gallant has already said this will be another experimental lineup so do not expect the opening day lineup to play. After Saturday the Rangers will have two more preseason games next week before heading to Washington for the season opener. 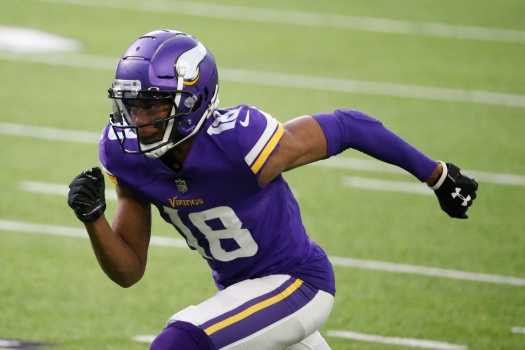 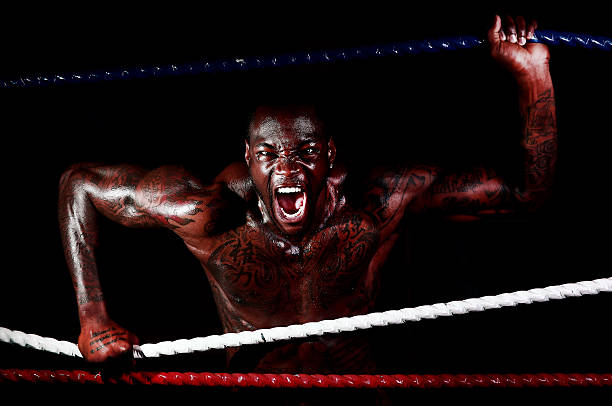