The dust is only now starting to clear in the career saga of Deontay Wilder the bronze bomber. And after the back-to-back losses to Tyson Fury, the team sees more must be done. However, Team Wilder eyes return to action.

Whether you agree with the way Wilder handled the Mark Breland situation is inconsequential. The move was made, and early on, there’s no denying Wilder followed Malik Scott’s plan to work the body. But as in life, we all revert back to what we know best. And looking to slug ultimately was one of his downfalls.

Adding a lot of muscle weight, is good at the beach, but it’s not good boxing. All that built up acid slowed down a fighter not really known for quick movements. It’s one of the things people bring up about Anthony Joshua. Although he’s on a much higher level of pure boxing. At least when he wants to be.

It was apparent that the former WBC Champion was dealing with a hand issue during the fight. And it’ll take time to heal. As a matter of fact, unless he can be medically cleared before April, he’ll sit that long on medical suspension. Next week he starts the process of getting back onto the horse. Starting with hand surgery for the broken right hand. He also left the fight with an injured finger and knuckle.

In those five to six months, he can grow a lot. However, that means the leopard needs to change his spots once and for all. He can sit down with Scott and do nothing but film study. Study every frame of every fight he’s been in. Is he the type to do that? Not really. But it’s what is needed if he wants to continue on a high-level. Thanks in part to Fury writing the book on how to beat him.

Mind you, losing to Fury isn’t a bad thing, he’s becoming arguably an all-time great. And let’s not forget Wilder IS 42-0 against fighters NOT NAMED Fury. There’s another change that he can make, with only pure ego stopping him from doing it. Changing weight classes. Now is the time for him to do that.

The 35-year old former Olympian was his best at around 215-220 pounds. It’s a bit more of a drop, however with his size, and that right hand, he may regain that fearsome aura down there. And it certainly opens up all new challenges for him. The likelihood those talented fighters could take his best right hand is a stretch. He’d need to drop all that muscle, and zero in on pure cardio. It can be done with lots of hard work. And that may help turn him from heel-to-face.

Who Do They Zero In On

According to his co-manager, Shelly Finkel; he’ll return against a non-contender. So you’d imagine someone outside of the Top-10. That’ll be a hard pill to swallow for him. It might also drop him to a co-main slot fight. Which means less money. Although Finkel didn’t name names we can all now scratch names we were thinking of. Names like Andy Ruiz Jr destroyer, and Joshua.

That leaves a name like Filip Hrgovic or even Dereck Chisora out there. Yes, “War” is older and slower, but he can take a shot (at least for five rounds) and give one as well. Should he make the move down there’s older fighters that would be good welcome opponents. Either a Chris Billiam-Smith, or someone that likes to work the body in Badou Jack the ripper.

At heavyweight, Wilder will always have the touch of god, but if it’s a title he wants, he may not see it there anymore.

For all your sports news, go to: Belly Up Sports; and for all things CYCLONE go to: Facebook. 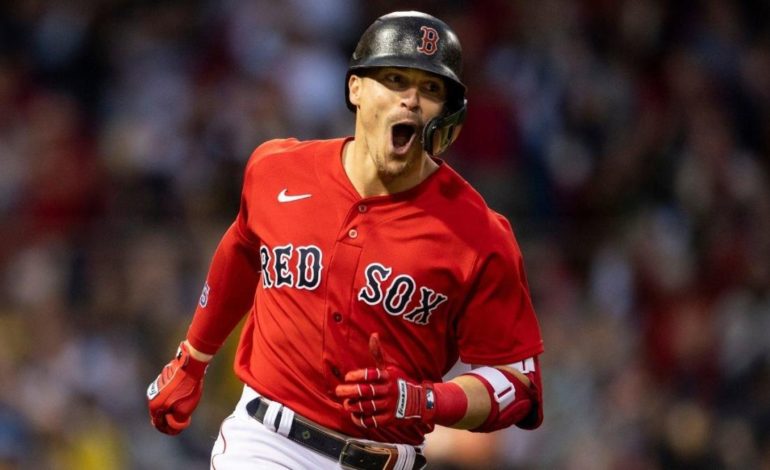 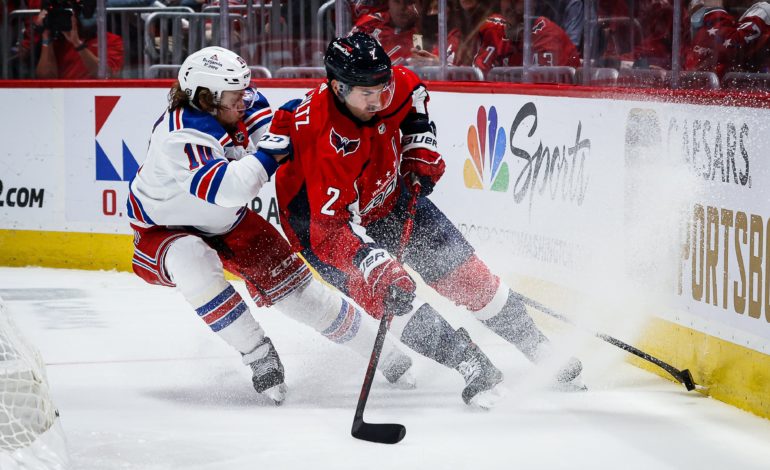