Ever since Prince Fielder departed in 2012, the Brewers have had yet to find a permanent first baseman. The position has had a constant revolving door since Fielder’s departure. While some players have shown promise at times, none have been able to be consistent. During this year’s trade deadline, the Brewers picked up Rowdy Tellez from the Toronto Blue Jays to try to solve the issue. Tellez performed admirably well since coming over from Toronto. I believe he deserves a chance to play the position full-time.

Prior to Milwaukee trading for him, Tellez wasn’t receiving a lot of playing time in Toronto. He arguably never received much of a chance due to the emergence of Vladimir Guerreo Jr. Baseball can be unfair business sometimes when a once-in-a-generation talent is putting pressure on you.

However, when given opportunities, he has shown that he can be productive. In Milwaukee, Tellez hit .272 with 7 home runs and 28 RBI and his OPS was .814 despite a trip to the injured list. He even had a few clutch hits along the way in both the regular season and during the playoffs. He has quickly become a fan favorite and his home run swing is perfect for American Family Field. The Brewers haven’t had a player who has been that productive at the position in a long time. He also seemed like the only Brewer who could drive in runs against the Atlanta Braves in the NLDS.

Rowdy Tellez will also be turning just 27 years old in March. He has a few peak years left and I believe he’s just getting started. Tellez isn’t slated for arbitration until next season and won’t see free agency until 2025. The Brewers have him on a team-friendly deal and are getting production that a lot of teams want for cheap. This is the way the Brewers must go to be successful in 2022. While the Brewers still haven’t given up on Keston Hiura, but his time is running out. If the Brewers were so sure that Hiura would turn it around they wouldn’t have acquired Tellez.

Having Tellez out there also gives the front office the opportunity to right a wrong. From 2017-2019, the Brewers had their first baseman in Jesus Aguilar who appeared to be on the verge of locking down the job. Instead, he went into a slump and Milwaukee traded him to Tampa Bay. Since that off-year, Aguilar has become a bright spot on a struggling Miami Marlins team. If the Brewers learned anything here, its don’t give up on a young player too early.

While it’s hard to know if Rowdy Tellez is the right answer at first base; the Brewers can at least try to find out. The early returns on this trade deadline acquisition are promising and shouldn’t be ignored. Who else do the Brewers have that can equal or exceed the production Tellez had? Keston Hiura has shown he struggles, Jace Peterson isn’t a long-term solution, Eduardo Escobar is a free agent and Daniel Vogelbach hasn’t taken advantage of his opportunities. The Brewers have an answer they can try in Rowdy Tellez. 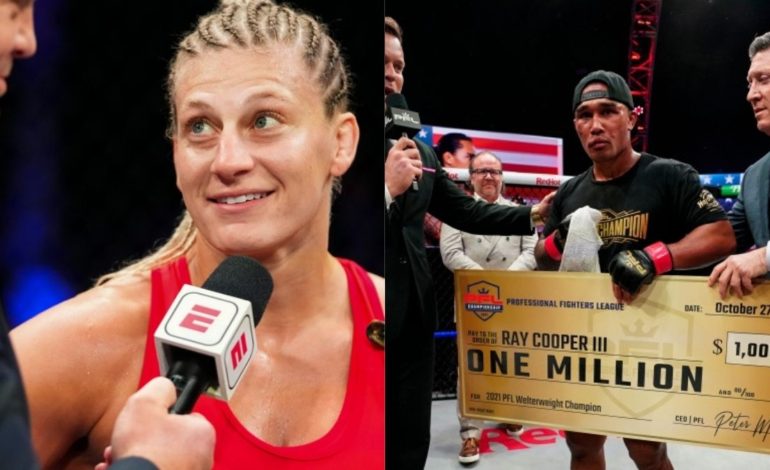 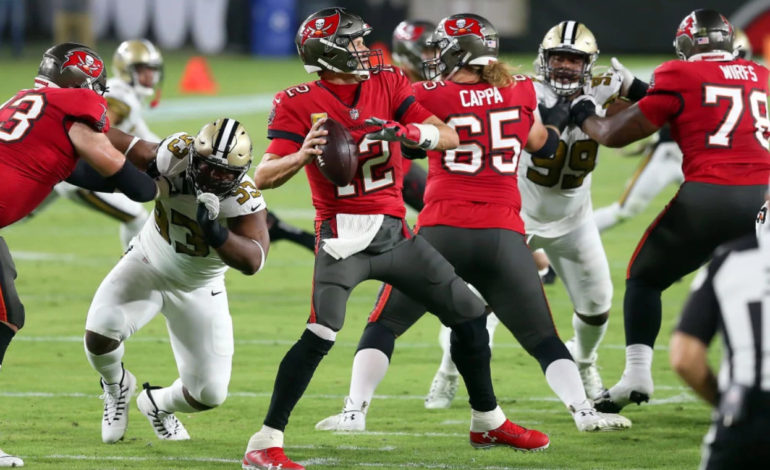