If it isn’t obvious by now, Justin Herbert is an absolute stud. The Chargers are currently 4-1, coming off a massive win against the Cleveland Browns. Thus far, Herbert has thrown 1,576 yards, 13 touchdown passes and is completing 67% of his throws. He’s an MVP favorite, and as long as he’s healthy, he makes the Chargers a Super Bowl favorite. Meanwhile, the Dolphins spent their NFL Sunday getting blown out 45-17 by the reigning Super Bowl Champion Buccaneers.

With Tua Tagovailoa still out due to an injury suffered in game two, compounded by Deshaun Watson-related rumors, it should be clear to everyone that the Dolphins think they made a mistake.

Prior to the 2021 season, rumors were swirling that the Dolphins were desperate to land Texans quarterback Deshaun Watson. However, with his availability still in question and his price tag too rich, the Dolphins stood pat. Dolphins head coach Brian Flores assured the team that Tua was their guy, but realistically, what else was he going to say? During the extra-long halftime of Bills versus Chiefs, it was reported that the Dolphins would make a move for Watson if the Texans lowered their demands. Obviously, if they had just drafted Justin Herbert, none of this would be an issue for the 1-4 Dolphins.

According to Jason La Canfora of CBS Sports, “numerous” people around the league have heard that Flores preferred drafting Herbert over Tua. Siting that Flores prefers “bigger, strapping pocket passers.” Something that Tua Tagovailoa is not. Justin Herbert is 6’6 and over 230lbs, while Tua is (maybe) 6’1 and around 217lbs. Not to mention, Tua was coming into the NFL having just had major hip surgery.

Tua’s injury scared many around the league, and there was concern he’d never be the same player. But based on what happened between the Dolphins and Drew Brees in 2006, could they risk letting history repeat itself?

Before the 2020 NFL draft, many had Tua Tagovailoa as their second-ranked quarterback. With the Bengals sold on drafting Joe Burrow first overall, the Dolphins had their pick of Tua or Herbert. Though Tua’s hip injury was a concern, many related it to when the Dolphins passed on Drew Brees due to his shoulder injury. Given that Tua’s comp coming out of college was Drew (flippin’) Brees, the Dolphins couldn’t afford to make the same mistake twice. Miami took Tua fifth overall, and one pick later, the Chargers drafted Herbert.

Both quarterbacks are just now in their sophomore years, yet both franchises are on total opposite ends of the spectrum. While the Chargers have fully embraced Justin Herbert, the Dolphins seem to be trying everything they can to replace Tua. Miami could’ve selected a quarterback in the 2021 draft but instead opted to take a wide receiver, Jaylen Waddle. It felt as though the Dolphins were giving Tua a new toy to play with, but maybe, the toy’s meant for another quarterback.

Among the teams consistently mentioned in the Deshaun Watson sweepstakes, Miami is always in the conversation. For a good reason too. They have an outstanding roster, a great head coach, and their division is as weak as it’s ever been. The glaring hole on Miami is their offensive line, but a mobile threat like Watson would help them out. If the Dolphins started the season with Watson at the helm, they’d easily be a contender in the AFC.

Unfortunately, for Tua, this is just the business of the NFL nowadays. Even though he’s only started just 11 NFL games, his team is already looking for his replacement. If you don’t flash as a rookie the way Justin Herbert, Kyler Murray, Russell Wilson, or Deshaun Watson did, fans and the media will discuss your bust potential. It certainly isn’t fair to the player, but this is a win-now league where you must showcase an IT factor. And among the 32 starting quarterbacks, Tua Tagovailoa may be the only one without one.

So far, here’s what we know about Tua. He’s among the shorter quarterbacks in the league, he’s not very mobile, his arm isn’t super strong, his playstyle is conservative, and he appears injury-prone. Not exactly something Miami seems to want to build around. 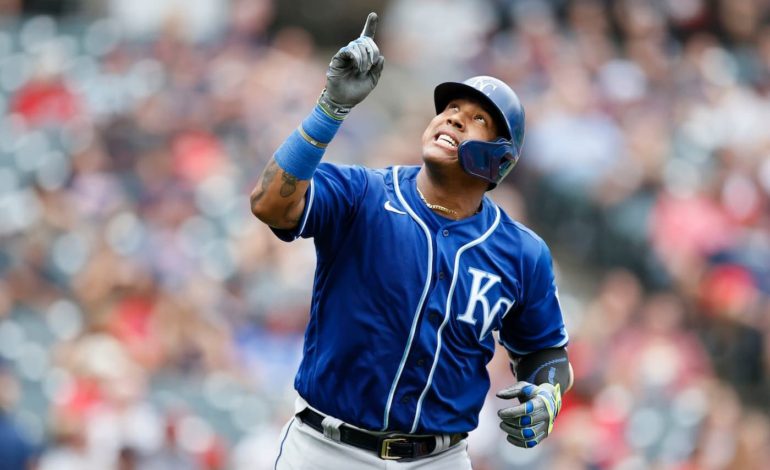