The Masked Singer Season Six House Party episode aired this week. As Group A returned to the stage a new wild card entered the game in an exciting fashion.

There were some big performances, epic clues, guesses, and a reveal at the end. This episode had the viewers and panelists scratching their heads on who these singers could be. Here is a rundown for those who missed it or just want to review the clues again.

A show-stopping performance from the Skunk this week. She took it to a whole new level with her vocals and stage presence making a contender. She is a legendary singer who has worked with many famous people based on the clues.

Bull is one the best singers this season proven by his amazing performance. He was amazing with his vocals and boy band-inspired dance moves. His notes and falsetto were impressive making him sound like a professional singer. The clue package referenced Bull being a DJ and enjoying parties.

The baby gave it his all in his performance as he was up against some stiff competition. He is a fun character with his antics on stage where he seems to enjoy himself. This week it may not have been enough to get him past the others. The clues referenced him being a comedic actor.

The hamster was his fun, hilarious self with surprising performance. He has a nice voice that has an old sound. Therefore, he could be an older singer or actor. The clues referenced working with friends in his 20s and going to a lot of parties.

The Pepper made her debut as the new wild card entering the game. Her performance did not disappoint as she held her own. There are some nice tones and ranges to her voice. The clue package was all about her being an internet star growing up in Hollywood.

The Baby was eliminated in this episode, and it was not surprising as there were some good singers. He was revealed as an actor, comedian Larry the Cable Guy. The panelists were fooled because no one guessed it was him.

This was another fun week as the competition heats up. Tune in next week as Group B returns with a new wild card. The Masked Singer airs Wednesdays on Fox 7/8 CT. 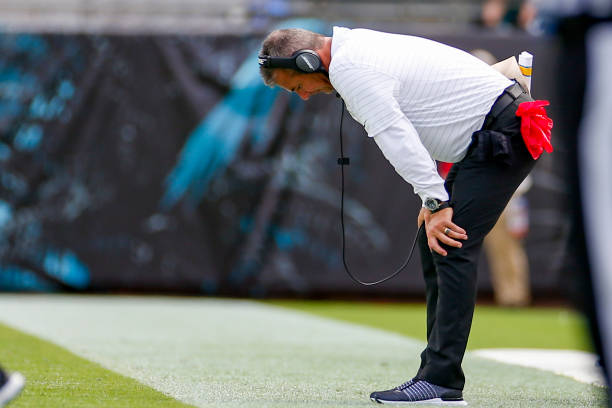 Disaster in Duval: The Aftermath of Urban Meyer’s Latest Mishap 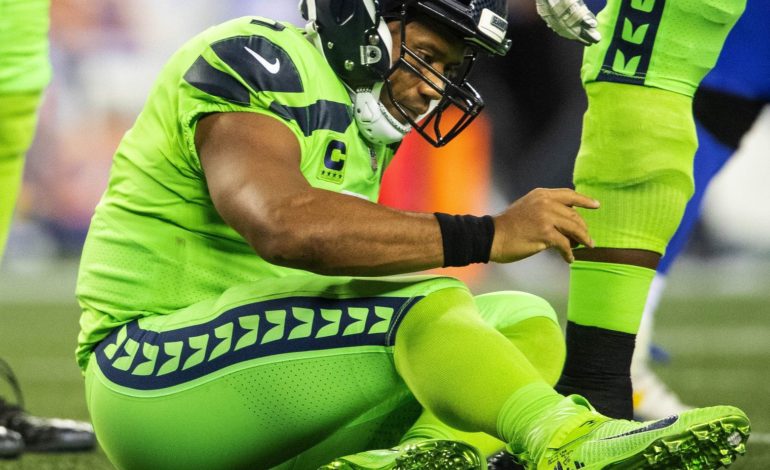