The Most Notable Stories From the Bruins’ Preseason

The Bruins’ preseason is just about over. The team will take on the Washington Capitals on October 6th and then their next game is the real deal. Now preseason is not exactly something to get overworked about, but that does not stop anybody. As the new NHL season approaches, here are some of the most interesting stories from Boston’s preseason.

A few weeks ago, I laid out my predictions for who on Boston could replace David Krejci. One of those potential options was the young centerman, Jack Studnicka. The main issue I had with Studnicka though is that he is very inexperienced. It is obvious that Studnicka has the raw talent to compete with the best the NHL has to offer, he just needs to develop it more. This was something that was apparent to Studnicka himself heading into the Bruins’ preseason.

During the offseason, the center bulked up quite a bit. That added strength has immediately been put to good use as well. Since Charlie Coyle has still been recovering from surgery, Studnicka has been centering the second line during most of the Bruins’ preseason. And so far, he looks great in the spot. Studnicka has clearly been trying to prove that he is ready for such a big spot. However, nothing is set in stone yet. While Studnicka has been centering the second line, Charlie Coyle still remains the top candidate to replace Krejci. But one thing is certain, Studnicka is looking better by the day.

For the past few years now, the Bruins’ powerplay has been an absolute force. And in the small sample size of the preseason, it seems that it will still be dominant. It makes sense really, most of the key pieces are still in Boston. They still have Brad Marchand, Patrice Bergeron, and David Pastrnak terrorizing defenses with their chemistry. Matt Grzelcyk also seems to be getting more and more comfortable as the “power-play quarterback.” But what makes the top power-play unit so special this year is their one new addition.

Taylor Hall now is set to play with Boston’s killer power play. Frankly, that’s just horrendously unfair to penalty kills. It almost sounds like a power play from someone’s Hockey Ultimate Team in that crappy video game series. But seriously, having four (arguably) elite forwards on your powerplay is insane. It’s only preseason and they are already making stellar plays. NHL penalty kills better get prepared now because this Bruins power play could hit like a train.

Ullmark or Swayman Before Rask Returns?

One of the most expected free-agent signings yet to happen is Tuukka Rask returning to Boston. The Bruins and Rask right now are most likely waiting on the goalie’s recovery from surgery. In the meantime, the Bruins have young goalie, Jeremy Swayman and the recently signed veteran, Linus Ullmark. When Boston signed Ullmark, all expectations were that he would be the Bruins’ number one goalie until Rask returned. Now, however, that is up in the air.

Ullmark has struggled in his limited preseason appearances. In just two games, Ullmark has earned a save percentage of 0.813 percent. Not exactly what you want to see out of your potential starting goalie. It might just be preseason, but it also could be signs of things to come. Jeremy Swayman on the other hand though has been stellar in the preseason. Currently, at a save percentage of 0.932 percent in three games, Swayman appears to be starting right where he left off in 2021. As preseason comes to a close, Bruins head coach, Bruce Cassidy will have a decision to make in the net. 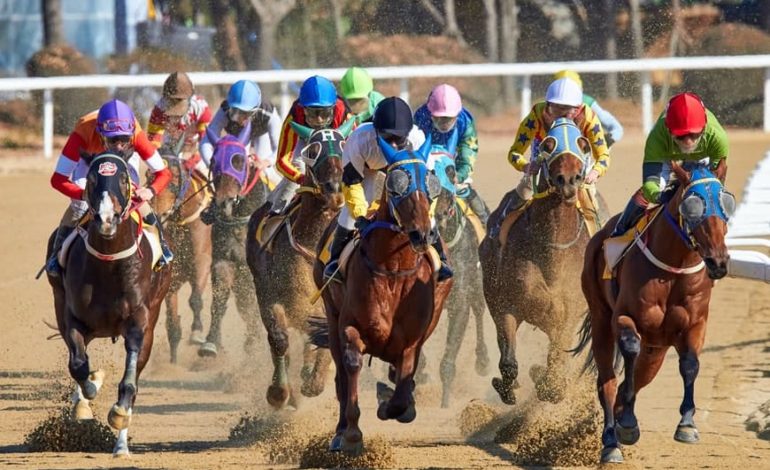 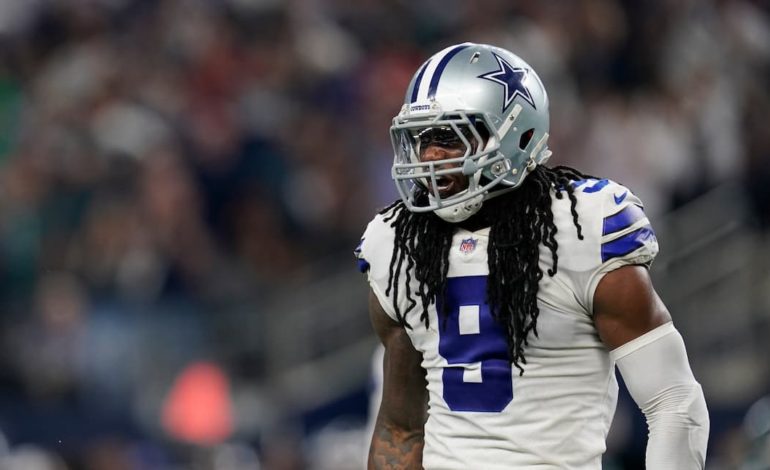