The Patriots Own The New York Jets

The Patriots own the New York Jets. The Pats had their highest-scoring game of the year. They demolished the Jets winning 54 to 13. It was their first home win of the year and a much-needed one.

The Jets lost Zach Wilson to an injury yesterday after a 1-5 start for his career. Not only did the Jets pass on Mac Jones but they passed on a lot of other players that might’ve put their franchise in a better position. By the way, Sam Darnold has been paying so far, it is looking like that he was not the problem last year for the Jets.

Looking forward for the Jets

In the midst of the absolute blowout I turned to my friend and I asked what the Jets need to do to turn their franchise around. It’s getting to a point where it feels like they are just going to be bad forever. If I were in the front office of the Jets I would be in my draft room right now. They are projected to have two draft picks within the top 10 picks as of now and they need to make the right decisions.

If there is a star defensive player projected to go into the top five I think that is the move they should make. No flashy touchdown player or five-star quarterback, just a guy that you can rely on to make tackles in big moments. Clearly, the offense has not been their forte so I think they should just go all-in on building a defense.

The Jets are not alone though the Patriots have held ownership over the AFC East for a long time. For a reminder here is the number of super bowls won by each team in the division.

To say the Patriots own the Bills and Dolphins might also be a fair statement. However, the Dolphins always seem to get a win on us each year and the Bills are one of the most exciting up-and-coming teams in the league.

As for Zach Wilson, Keep your head held high. It’s not on you.

Looking forward for the Pats. 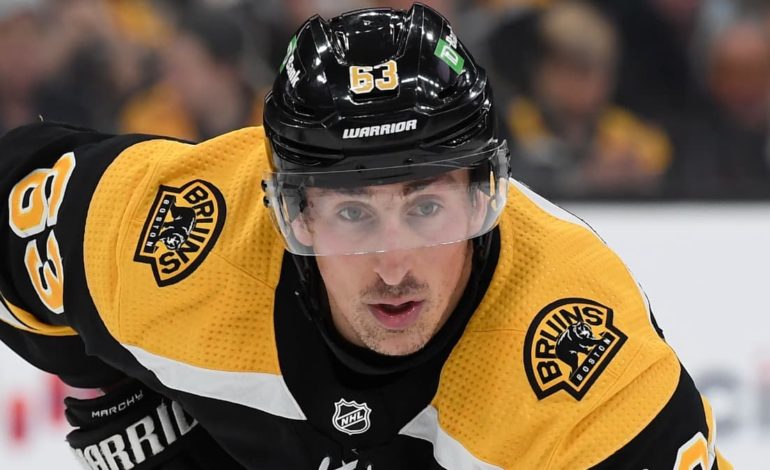 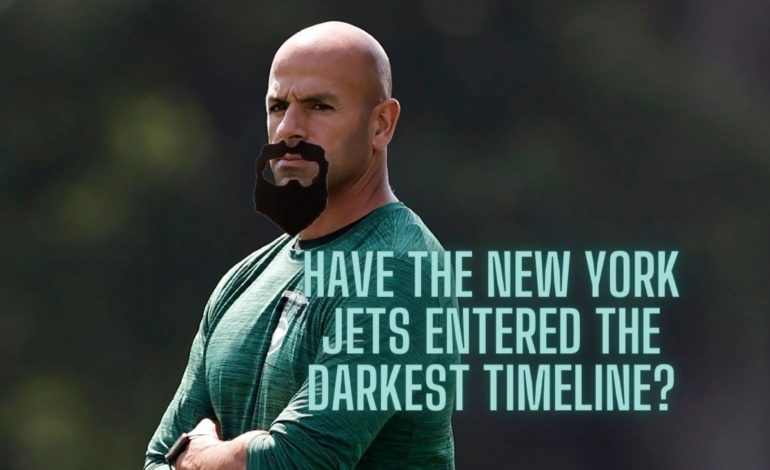 Have the New York Jets Entered “The Darkest Timeline?”