The Seahawks fell to 2-3 with their 26-17 loss to the Rams on Thursday Night Football. Russell Wilson was benched in the fourth quarter following an injury to the middle finger on his throwing hand, and thus, Geno Smith received his first snaps since his time with the Giants. For a brief moment, it appeared as if Geno Smith had become “Genie Smith” as he led the Seahawks on a 98-yard touchdown drive.

Trailing by just two points, the Seattle faithful had hope that maybe they could pull it off. But sadly, the Seahawk’s defense couldn’t hold the Rams and gave up any hope of a comeback. And now, with Russell Wilson’s availability in question against the Steelers, it’ll take a miracle to save this team. Just like the Seahawks of last year, their defense is on a historically awful pace.

Yards allowed by the Seahawks defense:

They are on pace to have the worst defense in NFL history, just like last year. pic.twitter.com/9Tq3rghK3h

It’s clear to anyone that the only hope the Seahawks have of winning anything is by relying on their offense. Unfortunately, their offense consistently shoots itself in the foot due to their aversion to playing smart, analytical football. Even with Russell Wilson healthy, the team was a vulnerable 2-2. Now, with a hampered Wilson, this is shaping up to be the Seahawk’s worst since drafting him. On Twitter, Pro Football Talk noted that last season, despite the Seahawk’s undefeated record, Wilson had issues with the organization, which begs the question, how does Wilson feel now?

Last offseason, Russell Wilson apparently wanted out after a 5-0 start, a 12-4 finish, and a one-and-done playoff run. This year, the Seahawks are 2-3. What happens with Wilson in 2022 if they don’t turn things around? https://t.co/SrNIHFB2CF

The Jamal Adams trade, at this point, looks like a bust. Currently, the 57th ranked safety by Pro Football Focus, the Jets appear to have fleeced Seattle. He’s more of a linebacker than a defensive back, and while he’s solid against the run as well as blitzing, the Seahawks have too many problems on defense. Quandre Diggs has struggled, the defensive line is awful outside of Al Woods and Poona Ford, they don’t have a cornerback ranked in the top 30, and Bobby Wagner is their only serviceable linebacker. There are multiple holes to fill on the defensive side of the ball, and the Seahawks don’t have the money to do so.

Making Jamal Adams the highest-paid safety in the league doesn’t help matters either.

The Seahawks had a chance to trade for Stephon Gilmore, but he wound up in Carolina for a sixth-round pick. The Cowboys cut Pro Football Focus’s 12th ranked linebacker, Jaylon Smith, but he signed with Greenbay. So, with no other big-name defensive players on the trade market, more than likely, this’ll be the Seahawk’s defense moving forward. The good news, there will be continuity on the defense with no new players being introduced to the system. The bad news, if the Seahawk’s floor is the 32nd ranked defense, then their ceiling can’t be much higher.

A game against the Steeler’s offense could be just what the doctor ordered for the Seahawk’s defense. However, if Pittsburgh has their best offensive output and Roethlisberger looks like the Big Ben of old, this season will surely be a disaster for the Pacific Northwest. For the Seahawks to have any hope this season, they need Russell Wilson to be at his very best, which at this stage, isn’t likely. But even if Wilson was to come back at 100%, Seattle’s offense isn’t good enough to carry the worst defense in the league. 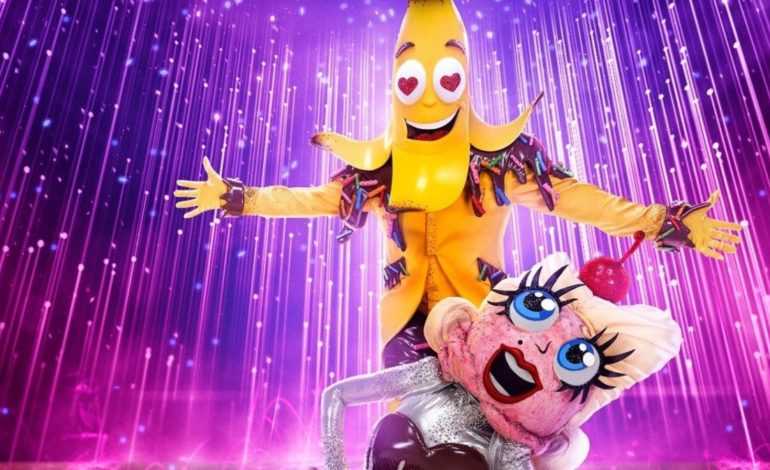