How can you not get romantic about baseball? The early part of Spring gifts us with sweater weather, the changing of the leaves and, MLB playoffs!

With respect to the parent actors in those Staples commercials, this is truly the most wonderful time of the year.

I made an appearance on the Sports Stove on Thursday night to discuss the MLB playoffs. This was my third time being on the show and I’m honored to be a semi-regular guest. Vince Stover and his dad, Dale take on all the hot topics from the sports world and aren’t afraid to turn it up!

Looking at the American League, there are a few things that stand out to me. I know that baseball playoffs don’t always play out the way everybody expects, but this looks pretty clear-cut to me.

If it’s not Rays-Astros in the ALCS, I’ll be surprised. Not shocked but surprised. The Rays have been the best team in the American League for most of the season. They went 11-8 against the Red Sox in the regular season and are a (-145) favorite according to Yahoo! Sports.

The White Sox had a fine season, however, they benefitted largely from playing in the AL Central. Playing 76 games against Cleveland, Detroit, K.C., and Minnesota is an advantage and the Southsiders took it. They went 42-34 in those divisional games but just 2-5 versus the Astros. Chicago was also a pedestrian 39-34 in the season’s second half.

In the NL, I’m less than thrilled about the Dodgers and Giants playing in the NLDS. The best regular-season teams in MLB will meet in a five, and not a seven-game series.

For the first time ever, the Los Angeles Dodgers and the San Francisco Giants will meet in the playoffs. pic.twitter.com/DVqhXQBvfH

The matchup on the other side offers intrigue no matter what. It could be a rematch of last year’s NLCS when the Braves blew a 3-1 series lead to the Dodgers. Milwaukee played both the Giants and Dodgers tough this season and a series with either would be compelling.

I’m going to stay away from making an actual prediction, too typical. The matchup I’d love to see as the Fall Classic? How about the Rays and the Giants. The two best teams in each league, each with 100 wins or more. Two young, new-age managers matching wits while presiding over talented though not star-studded rosters.

This is my 50th article for Belly Up Sports! Thanks for reading I hope you enjoyed it! Check out more of my articles here and other Belly Up content here. Follow me on Twitter here. 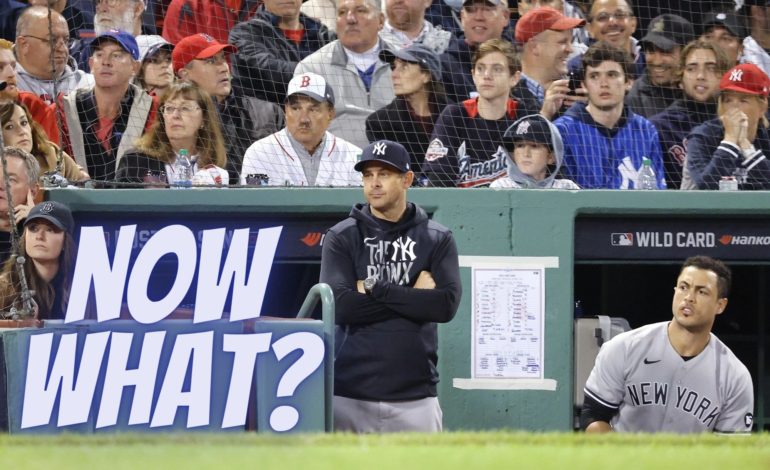 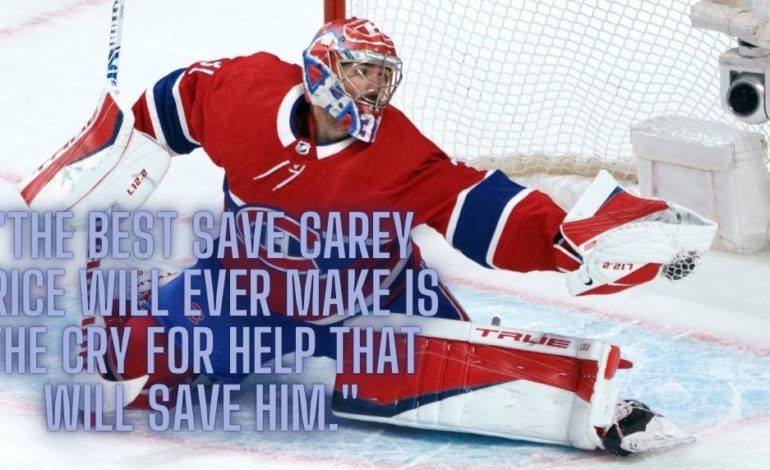 Carey Price Shows the Sports World That Meekness is Not Weakness