Shhhhhhhh, they’re not supposed to be here! That is undoubtedly what the analytics folks and baseball heads are saying about the Red Sox. Boston is now in the ALCS after ousting the number one seed Tampa Bay Rays in four games. Alex Cora’s team rode the momentum of two walk-off wins to seal the divisional series and play for the American League pennant.

The Red Sox sealed their wildcard berth after a win in game 162 over the Nationals. They then bested the hated Yankees in the wildcard game before defeating the Rays. In April, no one expected the Red Sox to compete, let alone play in the ALCS. The club traded homegrown stars Mookie Betts and Andrew Benintendi in a bid to get under the luxury tax, and they were emerging from the 2018 sign-stealing scandal that cost Alex Cora his job.

Add all that to a last-place finish in 2020, and many felt justified in disbelieving in Boston. An opening weekend spent getting swept by Baltimore added to the doubts. Instead, the Red Sox ripped off wins as they raced into the All-Star Break lead. The Sox then endured Covid issues in August and September that nearly ended their season. However, the Red Sox scrambled into the postseason, and Beantown is believing. Boston is humming, and these unfancied Red Sox are ready to crash the postseason party.

The Red Sox and Boston Embrace the Underdog Tag

Before 2004, the Red Sox were the ultimate luckless underdogs. The Curse of The Bambino, Bucky Dent, Carlton Fisk, and Aaron Boone all took up residence in Red Sox fans’ minds as Boston endured an eight-decade World Series drought. One Dave Roberts steal, a bloody sock, and slapped ball later, the Red Sox finally got over the hump and won it all.

The championships flowed into the banks of the Charles River as Boston held duck-boat parades in 2007, 2013, and 2018. The Red Sox became a dynasty, outscoring the Yanks in the championship stakes since 2004. The last two years changed the narrative. Boston lost several star players, and it seemed as if owner John W Henry acquiesced to mediocrity. After finishing in last place, Boston became the underdog for the 2021 season.

Boston’s favorite team embraced the very thing that Bostonians love; proving people wrong. A wild 162 game season set Boston on a collision course to face the Yankees in the wildcard round. When they last met in 2018 in the postseason, fans were expectant, not energized. In 2021, Fenway Park felt like it got transported back to 2003. Boston fans were hungry, loud, and hostile. Fenway hounded out Gerrit Cole. They proved too much for young Shane McLanahan and the Rays. Fenway Park is a cauldron of noise. It is almost gladiatorial, and Sox fans can sense the magic. The underdogs are enjoying every minute of this incredible story.

The biggest strength on the Red Sox roster is the batters. Despite experiencing the peaks and troughs of a 162 game season, Boston’s big batter signaled their intent in the wildcard game. Franchise stalwart Xander Bogaerts cracked a homer into center field in the first innings to set the table.

An aberration Game One aside, the Sox bats came alive in the ALDS. In particular, free-agent signing Kiké Hernández. The former Dodger is no stranger to the postseason lights; he stepped up for the Red Sox as they came back to down the Rays in four games. Hernandez hit .450 with two home runs and six RBIs. The clubhouse sparkplug electrified the Sox clubhouse, and everyone else bought into it.

Alex Verdugo, Rafael Devers, Kyle Schwarber, and J.D. Martinez hit for power in the divisional series. If the Sox are to upset the rest of the contenders, power is the key.

The 2021 Boston Red Sox is a flawed team. The starting rotation is questionable, especially regarding Chris Sale. The bullpen let Tampa Bay back into games. If that happens against the Astros, the Red Sox could find themselves in deep water.

Nevertheless, the Sox just triumphed over the best team in the American League. They shouldn’t fear anyone. Currently, the Red Sox boast the best home-field advantage in the playoffs. Fenway Park is crackling. The roars, the heckles, and hostility are all loud.

Boston is a cauldron, and they are relishing the underdog role. The bats are firing, and there is a hint of magic in the air. It doesn’t feel like 2004 just yet; however, Alex Cora’s team is starting to make the non-believers believe. ‘They’re not supposed to be here!’ Well, Boston is here. Dirty Water keeps ringing out. Finally, the Red Sox know they are meant to be here. That is all that matters. A trip to Space City awaits. A win there, and the Sox might send their fans into outer space. 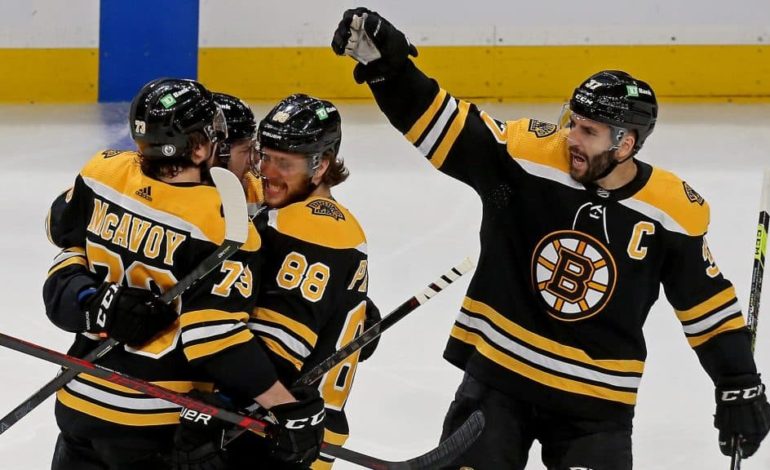 Bruins Season Predictions: Where Will They Finish? Who Will Come Up Big? 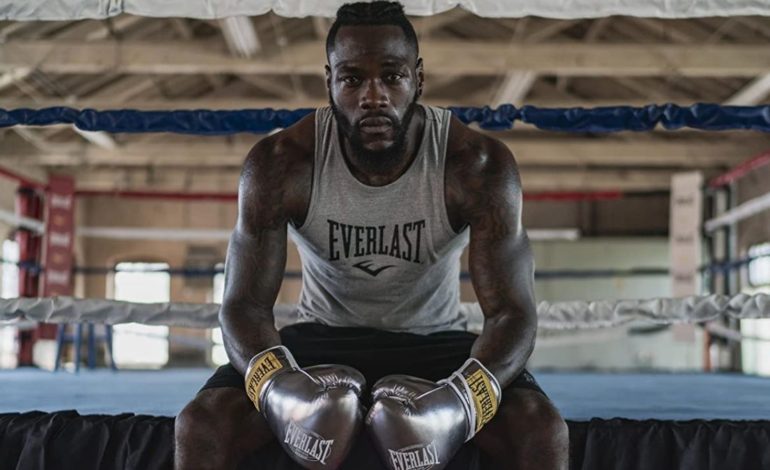