Gender Equity Remains a Major Issue for the NCAA

A report examining gender equity in the NCAA was released on October 26. This expanded on the original one that centered around the men’s and women’s national basketball tournaments. That one looked at the amenities each gender was given as a part of those championships. This 153-page document covers all of college athletics and looks at the resources the association dedicates to those activities. The main statistic the report examined was the amount spent on events during championships and tournaments.

This recent report confirmed what the older one stated regarding basketball. It showed that the NCAA spent more on the men’s national tournament than the women’s. This theme was present in almost all other athletics where each gender played the same or similar sports. The only exceptions were for women’s volleyball as well as soccer. This includes money as well as NCAA staff dedicated to those tournaments.

Part of the reason these gaps existed was the association lacks a standardized system to track all of this. One of these would enable the NCAA to monitor and control their allocations for each sport. This contributed to the lack of infrastructure to make sure this concept is truly present in athletics.

Recommendations for the NCAA

The association knows they have issues that need to be fixed on this topic. Thankfully, the firm that compiled this report provided them with some recommendations. A big step in doing this is closing the gap in terms of allocations to its sports. There should not be such a big gap between athletic tournaments for which both women and men participate. One side being given nearly twice as much as the other is never right. Dedicating the same amount to each may not be possible, but a discrepancy that large is not acceptable. One solution to this is to eliminate gender modifiers to said events.

Developing and then implementing a zero-budget structure is a great step in the right direction. An easy way to ensure this is the creation of a system to keep track of this. Another recommendation was to create infrastructure to enable the association to achieve this. The NCAA lacks such entities to accommodate these athletics the same way. Those would allow them to treat both genders equally. The governing body needs to invest in developing its infrastructure to resolve this issue.

My Predictions for the Respons of the NCAA

I believe the NCAA has the ability to fix all of its problems relating to the treatment of each gender. Creating a program to maintain all sports and their accommodations should be easy. I am no expert in creating a system of this magnitude, but the association should be able to do this. They are a multi-billion dollar organization. Developing one of these could prevent them from having to hire a firm to do this again in the future. This would keep track of the money allotted as well as staff dedicated to each event.

The other recommendations could be more difficult. The actual implementation of each should not be too difficult. For example. getting rid of the use of gender identifiers before championship event titles is not too hard. They have already done this for the basketball tournaments. The NCAA cannot control how much and what outside organizations decide to give them for sponsorships. The same financial issues apply to their budgets. The association is already having to navigate the handling of the name, image, and likeness policy. That is already affecting their revenue. Add this to their list of items to deal with and I have some concerns with how they will handle both simultaneously.

Implementing and maintaining gender equity will not be easy for the NCAA to do. However, if they want to remain the governing body for college athletics, they will need to do so quickly and with little to no backlash while doing so. The association is already in murky waters. All those associated with college athletics want the NCAA to stand by what they say and see it implemented as soon as possible.

This article was published on the Belly Up Sports website and specifically its college basketball page. Belly Up Sports also has a Twitter page where you can interact with the network. I also have written for this outlet before so see my most recent story if you would like. If you would like to talk to me directly, feel free to chat with me on my Twitter as well. Try to keep it clean and proper. If you are incapable of doing so, ignore that completely and battle it out with me. Just a few warnings for those who dare challenge me. I am highly competitive and hate to admit when I am wrong. So be prepared for a war of words. 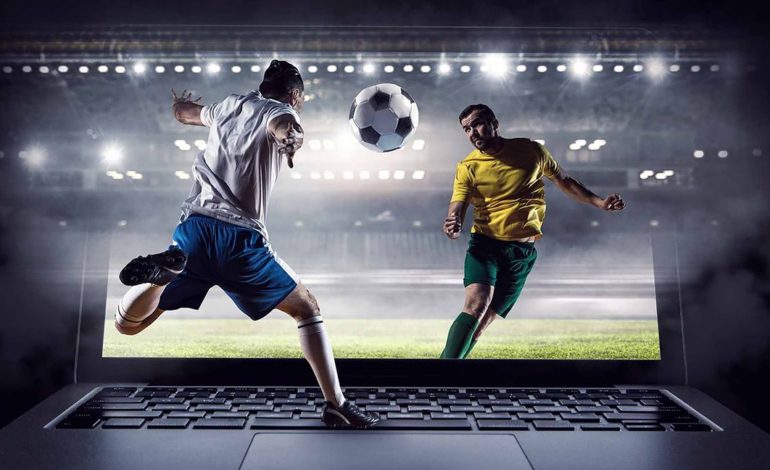 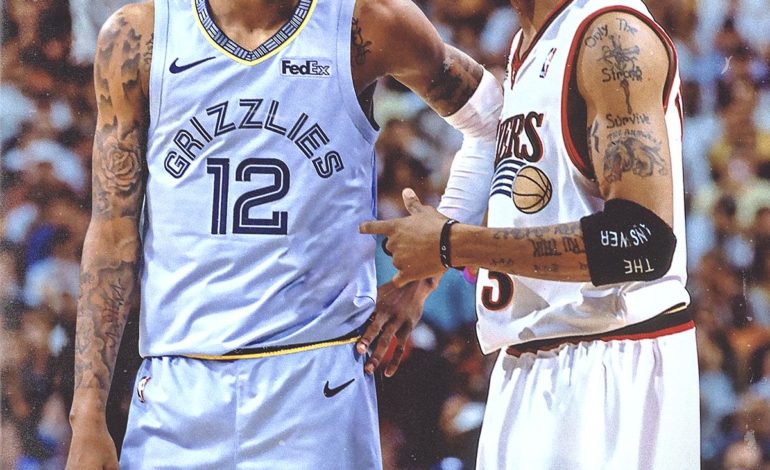