Trade Assets and Targets for each AFC Team

The trade deadline is approaching quickly so we look at the trade assets and targets for each AFC team.

Asset: Siran Neal CB
Neal is buried behind the great depth of the Bills. He contributed in every game this season and has played in all but one game since being drafted in 2018, and his experience could help a team with injuries in the secondary, and Buffalo can afford to give him up for the right price.

Target: Cam Robinson OT, Jacksonville
Buffalo does not need to make a move, but bolstering the Offensive Line is never a bad idea.

Asset: Tua Tagovailoa QB
The time is now if the Dolphins do not believe Tua is the answer.

Target: Deshaun Watson QB, Houston
There are still unanswered questions surrounding the legal situation with Watson, but he is a top-five NFL QB.

Asset: Devin McCourty S
Belichick is always looking to unload veterans and several teams would be interested in McCourty.

Target: Odell Beckham Jr WR, Cleveland
OBJ has not produced as expected and the Patriots always get talented players at discounted trade value, why not swing for the fences?

Asset: Denzel Mims WR
Mims is still young and some team that liked him in the draft process might be willing to give up a draft pick to take a flyer on him.

Target: Brandin Cooks WR, Houston
Corey Davis needs a legit partner to spread the field and Cooks has proven he can help out the QB.

Asset: Tavon Young CB
Still young and has shown some skill but Baltimore could move him to help add a piece at a more needed position

Target: Christian Kirk WR, Arizona
Kirk would be an upgrade as a third receiver and bolster this offense for the rest of the season.

Asset: Auden Tate WR
Tate has no chance to break into the top three of this WR group but he can help a team that is not as fortunate with their pass-catching depth

Target: Myles Jack LB, Jacksonville
The Bengals need to improve the OLine still, but Jack could be available and would help this Cincy defense.

Asset: Kareem Hunt RB
Sell high on Hunt. Half of the NFL is looking for a back like Hunt and Cleveland appears to have the RB depth to acquire help in needy positions

Target: Xavien Howard CB, Miami
Why not? Solidify the defense for the stretch run.

Asset: Joe Haden CB
Teams with Super Bowl aspirations are always looking to add veterans to help their teams, and the Steelers are headed for a rebuild.

Target: Tua Tagovailoa QB, Miami
There does not appear to be a great QB draft class this year, so why not take a chance on a highly touted one that needs a change of scenery?

Asset: Pick a Running Back
Veterans are always a commodity for Super Bowl contenders, but the reality is everyone on this team is available.

Target: Draft Picks
The Texans are in rebuild mode and they desperately need more draft picks.

Asset: Marlon Mack RB
He is now the third running back on the depth chart, but he can still contribute to a team in need of a number two back

Target: Michael Brockers DL, Detroit
The DL in Indy could use some depth and Brockers would be a great addition for the Colts as they try to catch the Titans and stay in the AFC playoff race.

Asset: DJ Chark WR
Very talented but underused in Jacksonville. It is time to move him, and I believe many teams would be interested.

Target: Eric Bienemy OC, Kansas City
The Chiefs are having a down year, and Urban Myer is not cut out for the NFL so the Jags should trade for a new coach.

Asset: Bud Dupree LB
The signing of Dupree has not worked out for the player or the team.

Target: Jonnu Smith TE, New England
Smith signed with NE as a free agent but has underwhelmed so far as a whole. The Titans need a solid TE so Vrabel should call his old coach and make a deal to bring Smith back to Music City.

Asset: Von Miller LB
The package they could get for Miller could help the Broncos reload quickly. Take a page from Belicheck and trade him while he still has value.

Target: Jordan Love QB, Green Bay
Everyone wants a proven QB, but with a weak draft coming, why not go with a major prospect from recent years? Love is available and will not cost much to acquire.

Target: Arik Armstead DE, San Fransico
KC must improve their defense and Armstead would go a long way in helping them accomplish that.

Asset: Alohi Gilman S The Chargers have a plethora of young safeties. Gilman has contributed but might be worth more to another team.

Target: DeVante Parker WR, Miami If the Dolphins do not improve their QB position soon, Parker will still want out and the Chargers can boost their offense at the same time.

Asset: Marcus Mariota QB There are a few teams that could be looking for an upgrade this season. Philadelphia, WFT, and Pittsburgh to name a few

Target: Miles Sanders RB, Philadelphia A starting-caliber running back who is not getting used properly could propel Vegas to the playoffs.

The NFC Assets and Targets article will be out later this week. Follow me on Twitter for more NFL opinions, and listen to The Sports Stove Podcast each week as we cover all the latest sports news. 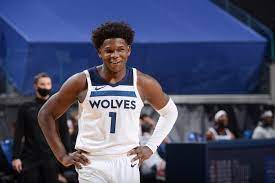 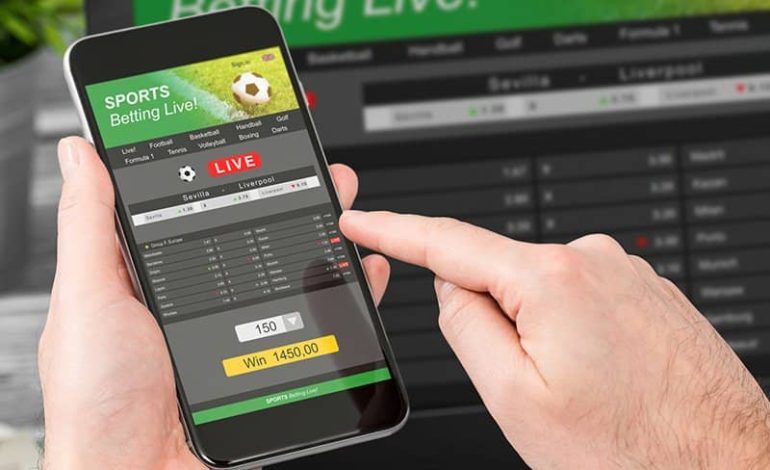