Boxing fans love one thing more than anything else. Unifications. One name, one face, one weight. And when you think about the ability to do that, it truly is one of the most special and hardest things to accomplish in “the sweet science”. But with so many moving parts now, it appears that for the heavyweights; unification on serious hold.

And it’s quite possible that by the time the division is actually ready to have one man on top of the mountain, some of these names we’d hope to be there, will have at least one-foot out of the ring. The 33-year old Tyson Fury has teased he only wanted a couple of fights more before he walked away. To solidify that argument, this week he said that he’s no longer motivated by boxing. When that becomes your verbiage, it makes you think the mind is starting to check-out.

Sure, fighters can always take side money to step aside despite being an organizations mandatory. But that’s something that Dillian Whyte, wasn’t going to do this time. His clock’s ticking too. Although he’s never been near a cardio machine, his gas tank isn’t big. Whether he truly is injured, or if it’s a “I’m not in the mood to fight” Otto Wallin, only he knows. But before Fury can even think about unifying the division, he has to unify the organization. And yes, he’ll most likely piece “The Body Snatcher” up from the outside; but Whyte’s no easy out.

The other side of the bracket is even murkier waters. Anthony Joshua, like his peers; believe in fixing mistakes immediately. That’s the reason he’s called for his rematch with Oleksandr Usyk. And he’s so serious about finally fixing flaws he’s searching the United States for a new trainer. Him and Rob McCracken had a special bond, but he now realizes that next level needs a change.

Many would love to see him with Eddy Reynoso. And it would be amazing to see the changes the best boxing coach would do with him. But him and Andy Ruiz being teammates, and may soon to trilogy their own story, may not allow it to happen. He hasn’t officially announced who yet, but all inside fingers point to Ronnie Shields. And with his resume, it should be a solid fit.

However, even if “AJ” stepped aside, Usyk who holds all the other belts, would have to go through someone else. The WBA has announced that Robert Helenius is their mandatory now. The 37-year old “Nordic Nightmare” is on a very modest 3-fight win streak. Is he deserving of that slot, and right now? It seems like it’s more of a golden watch gift to a retiree. Although he does have some pop:

Buster Douglas proved anyone can be beaten anytime, and yes he can fight with an awkward style, but it’s not likely that Helenius would beat the other two.

So When Will There Be One Big Boy Standing

If there are no other mandatories thrown into the puzzle, it’ll still be a while. We may go through another Presidential race before seeing the heavyweights unify. Figure Whyte and Fury early spring of 2022. Same for Usyk against AJ 2. Then Helenius gets his crack late summer if not early fall. There’s no way Fury or Whyte will just sit around and waste away. Another fighter will have to be drawn into this abyss. Then if we’re all lucky, a unification could happen.

But remember, this is boxing. And it’s filled with backroom deals, and speed bumps. And also consider that a boxer and his team must be able to get out of their country to travel. So if you’re in the United States, the slogan may be: UNIFICATION ’24… making the heavyweights great again.

For all your sports needs, go to: Belly Up Sports. And for all things CYCLONE, head to: Facebook. 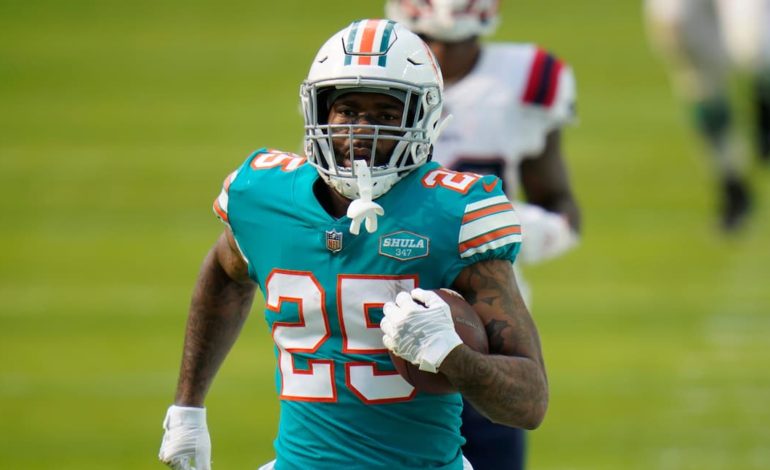 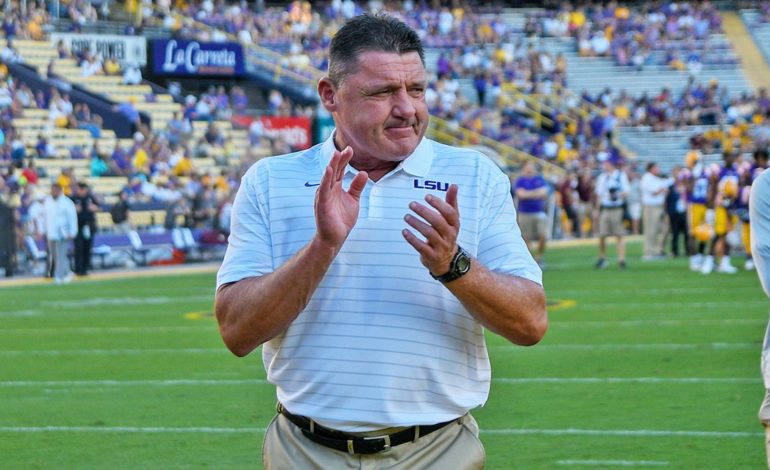