Betway Speak With Daryl Evans About The Miracle Of Manchester

The Los Angeles Kings accomplished the most miraculous come-from-behind victory in NHL history. The rally from five goals down in the third period to defeating the Edmonton Oilers 6-5 in OT in Game 3 of the Smythe Division Semifinals, is known forever as the “Miracle on Manchester.”

How it went down

The Oilers, in their third NHL season, shattered the League record for most goals scored in a season when they scored 417 in 80 games; as division champs, they are heavy favorites against the Kings, who barely made the cut with 24-41 with 15 ties. The Oilers were shocked when the Los Angeles Kings defeated them in Game 1 at the Rexall Place in Edmonton, Alberta. However, after losing Game 2, the Oilers regrouped and won Game 3 by a 5-0 count in Inglewood, California.

At 2:46, Jay Wells broke Fuhr’s shutout bid, and Doug Smith extended the Oilers’ lead to 5-2 at 5:58. Charlie Simmer scored at 14:38 to give the Kings hope, and Mark Hardy reduced the deficit to 5-4 at 15:59. With the Oilers being swarmed by the Kings and the Forum crowd roaring behind them, Los Angeles scored the tying goal when Steve Bozek banged home a rebound with five seconds remaining in the third period.

The game was over in overtime when Smith won a faceoff back to rookie Daryl Evans, whose slap shot beat Fuhr for perhaps the most amazing victory in playoff history.

Evans and the Kings delivered the most spectacular show ever seen on the ice, one that will never be forgotten, in what became known as “The Miracle on Manchester.”

The goal was scored by Daryl Evans, who went down in history after doing so. Daryl Evans spoke with Betway about his Miracle of Manchester experience.

“It was an incredible moment,” remembers Evans. “I’ve learned to appreciate it more now, many years removed from it.

“When you do something like that in the NHL, and you do it against Wayne Gretzky and the Edmonton Oilers, it magnifies it that much more.

“Looking at the way the two teams lined up going into the playoffs, Gretzky’s team had 46 more points than us during the regular season. It was supposed to be a walkover.

“I wasn’t even supposed to be in the lineup. That year, they expanded the roster from 19 to 20 players, and I was one of the add-ons.

“Believe it or not, both teams flew on the same plane to go back to Edmonton for game five. That was the quietest plane ride I’ve ever been on.” 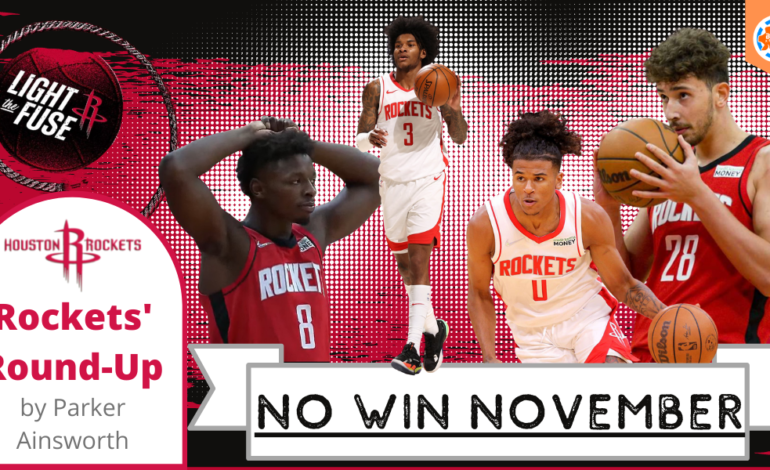 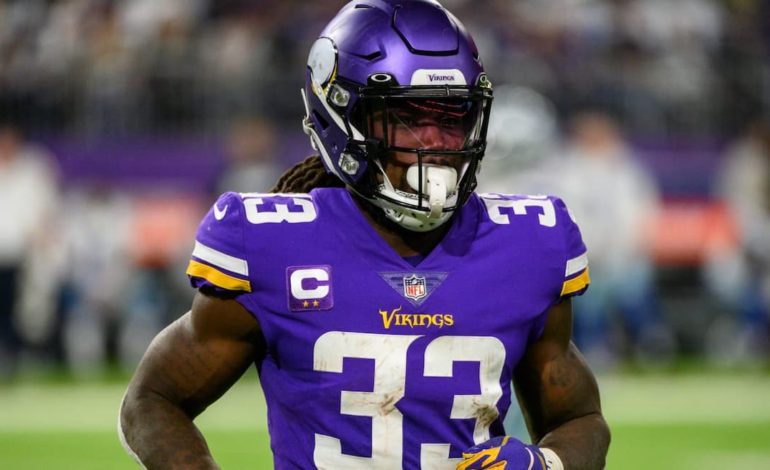