So far this season the Broons Weekly Updates have been filled with me complaining about the Bruins lack of defense and the lack of Bruins games. Now though, the Bruins schedule looks to be consistent going forward. And this past week especially has given some jucy Bruins topics. But they aren’t exactly positive ones.

This first topic is honestly so big that I’ll talk about this instead of the stinker of a game against New York on Black Friday. That game practically made me throw up my leftovers and that’s all I’ll say about that. In their game that Sunday though, Brad Marchand got into some hot water. Against Vancouver that night, Marchand would slew foot Oliver Ekman-Larsson. Marchand did not receive a penalty on the play and Ekman-Larsson was not injured. OEL was well enough to almost earn a 5-minute major later in the game.

NHL Player Saftey decided that was enough for a 3-game suspension for Marchand. This is probably because Player Safrey saw the name and didn’t even bother to watch the play and then dished out the ruling. To any rational hockey fan, this should not have been a suspension. Take your mind away from the fact that it’s Marchand and remember that it has almost been 4 years since his last suspension. He’s a different player now and is easily one of the best in the league. The repeat offender rule should not apply here. The NHL states that to be a repeat offender you must have had discipline within the past 18-months.

It is infuriating. Marchand has far and away been the Bruins’ best player and now he’s banned 3 games. Considering guys have gotten off with less severe punishments than Marchand this season alone shows how dumb Player Saftey is. Hopefully, though this just ignites Marchand even more. With his first game back from the suspension against Vancouver, I expect him to drop no less than 3 points that game. You’ll probably see me talking about it in the Broons Weekly Update in 2 weeks!

Mere hours after Marchand was suspended, another big story came out of TD Garden. Forward Jake DeBrusk has requested a trade. DeBrusk had a very promising start in Boston, even scoring 27 goals in his sophomore season. However, many debated whether or not this may have more been David Krejci‘s influence rather than DeBrusk’s play. DeBrusk was always streaky though, and after an abysmal 2021 season, everyone knew he was in the hot seat for this season.

A trade involving DeBrusk would not have been a surprise to many B’s fans. I expected him to be delt by the trade deadline at least. I think a trade would be beneficial to both parties. DeBrusk still has great potential, be unfortunately just did not work out in Boston. A trade could put DeBrusk in a spot to succeed and give Boston some decent return.

It’s always unfortunate though when a situation like this comes to light. While both DeBrusk and the Bruins seem to mutually agree that it’s time to move on, I would’ve wished this could have happened before DeBrusk requested a trade. As well as after what seemed to have been a rebound season. I’ve talked about how great he has looked this season in the Broons Weekly Updates but looks like it was not enough. DeBrusk will be remembered in Boston for some clutch playoff goals. But now it’s time to move on.

Just less than 24-hours after both the Marchand and DeBrusk news, Bruins’ head coach Bruce Cassidy was placed on COVID protocol, which helped to make this Broons Weekly Update even more action-packed. This could be precautionary and he’ll be back Thursday or he could have it which means he could be out for a decent chunk of time. In the meantime, assistant coach, Joe Sacco will serve as head coach.

While normally I’d be freaking out at a situation like this, I feel it could be a blessing in disguise. I still think Cassidy is a great coach, but sometimes another voice could help to solve issues. Such as with the defense (here we go again). I have mentioned before that the Bruins’ young defensive talent does have what it takes, but haven’t been executing. Perhaps if Sacco implements some changes in his short stay the narrative might change on that. But realistically, and unfortunately, it won’t. 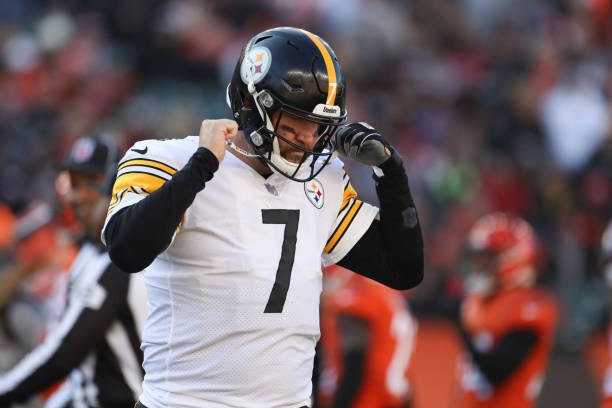 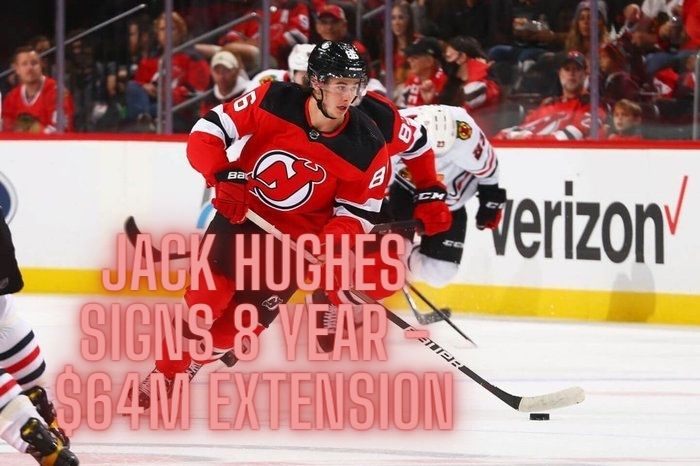