Can Canelo Be Stopped; As He Makes More History

If he wasn’t already on the Mount Rushmore of the “sweet science”, Canelo Alvarez boxrec.com/en/proboxer/ is there now. So move over Muhammad Ali, Manny Pacquaio, and whoever your personal third man is; you have company. The 31-year old Mexican is now the first undisputed four-belt super middleweight champion after disposing of Caleb Plant boxrec.com/en/proboxer/, picking up his IBF strap. Making you now wonder, can Canelo be stopped.

Despite the bad blood in the lead up, after the fight there was recognition of talent by Alvarez. He said:

“It hasn’t been easy to get to this point. With your support, my family and my team, we got very far. This is for everybody, especially Mexico. I have respect for Caleb Plant. He is a very difficult fighter and has a lot of ability. I definitely respect him.”

And that respect was well earned. “Sweethands”, until that final stretch fought as perfect a fight as he could. On multiple occasions he snapped Canelo’s head back and stung him. There could be an argument made that the fight was 5-5 going into round 11. The “judges” may have been watching a different fight. They had scores of: 98-92, 97-93, 96-94 when the end came. Even though Canelo out landed Plant 117-101, and led in body shots 53-13.

Can Canelo Be Stopped

The counter puncher needed some time to read Plant’s attack, and when he cut the ring off and came forward, Plant didn’t take a backwards step. Both showed champion style defense as they played a game of chess. However, once again, Alvarez finds a way to wear someone down and jump on them when he smells blood in the water.

So as the smoke clears, the question immediately becomes, what’s next? Well, all fight week Jermall Charlo has been saying again he wants the smoke. While that may be a fun fight, without question; there’s a much better, yet tougher one out there. Alvarez has fought at light heavyweight taking out the WBO Champion, Sergey Kovalev. Now there’s an even harder fighter at 175 in Artur Beterbiev. At 16-0 and all coming via stoppages, it would test Alvarez’s chin like never before.

Beterbiev has the lights out power that can put Canelo down for the first time. Although, Alvarez would have a hand speed advantage that could chip away at the Russian. Beterbiev would have a height and reach advantage. If Alvarez was able to get inside and rip the body like only he can, the legacy would grow that much more. People have whispered about the fight, now you can bet the rumblings will become louder. So much so, that it may need to be made. At least until someone proves themselves worthy enough at 168 to be in the ring with him.

Whether it be Charlo, or Beterbiev; those are two more “0’s” that Alvarez can snatch away.

For all your sports needs, head to: Belly Up Sports. And for all things CYCLONE, go to: Facebook. 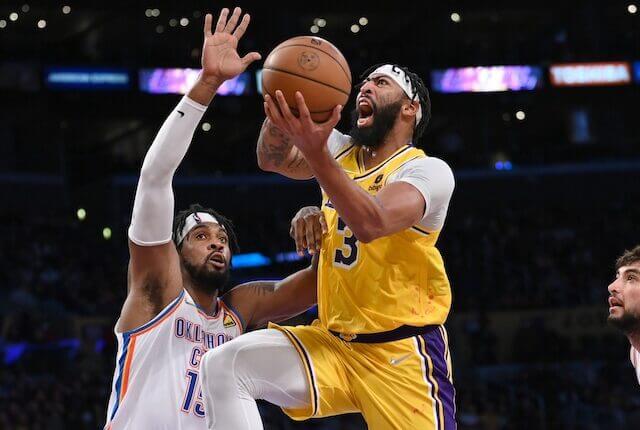 How Are The Los Angeles Lakers Looking So Far? 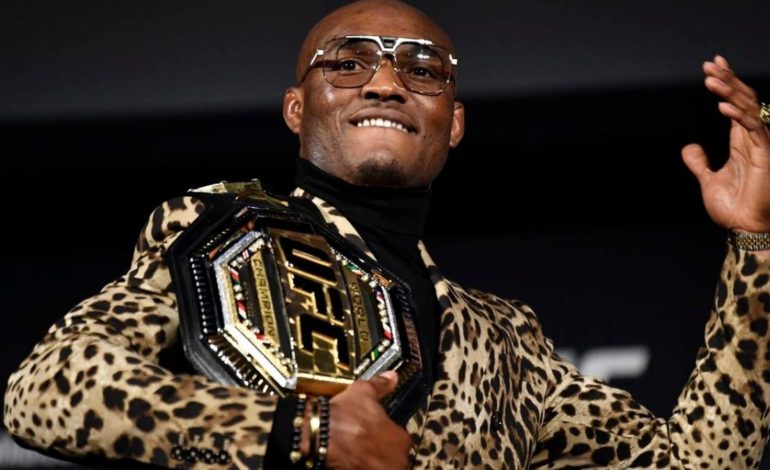 What’s Next For Usman; He’s At A Fork In The Road