Does Benavidez Get Canelo After Shootout With Davis

Everyone understood that Kyrone Davis was climbing an uphill battle. Taking on the undefeated David Benavidez is tough enough, but doing it on two weeks notice is tougher. Especially for someone normally at 160. But the Delaware native has a monstrous heart, and he absolutely showcased that in spades. But the question gets a bit louder now. After this performance, does Benavidez get Canelo.

While the fight started on a cautious pace, it eventually turned into a firefight. Much to the disappointment of Davis’ corner. With “Shut It Down” keeping a high tight guard and dancing around the ring, Benavidez chose to follow him as opposed to cutting the ring off. Benavidez’s attacks were sporadic thanks to Davis’ defense.

Then the fourth round happened. That’s when the two fighters started letting their hands fly more and more, until the end that came 48-seconds into round 7. And while they did exchange, it was the massive body shots, combos, and switching stances that were the keys to victory for Benavidez. And in between every round, Davis was told to show something to his corner or they’d throw in the towel. Something he didn’t want to do. But as they say; “Honor is the better part of valor”. Most men would have gone down, but Davis stayed upright. And in fairness he landed his fair share too.

It winds up being the first time Davis is stopped, and continues a couple of streaks for Benavidez. He’s still undefeated, and his last five wins are all finishes, he continues to out rip the body (50 to 22 in this fight), and out jabbed Davis 44 of 114 to 15 of 133.

Does Benavidez Get Canelo

It was two fights for Benavidez. If he steps into the ring against Canelo like he did early in the fight, it’ll be a long… make that a short night for him. Then again Canelo is prone to “take early rounds off” to make reads. And if it went into a firefight, Canelo does have more power in his hands, at least right now.

Jim Gray talked in ring about the likelihood of his next opponent:

Whether or not you deem Benavidez as the most avoided fighter or not is inconsequential. He does throw punches in bunches, and no one has quite figured him out yet. But his footwork can be awkward at times, and both Canelo and Jermall Charlo can exploit that. And with him being only 24-years old; this might be the time to beat him. Sort of the way Floyd Mayweather took out a young Canelo.

Theoretically, the next fight SHOULD be Canelo, but if he decides to go up to 175, Benavidez could welcome Charlo to supermiddleweight as a Canelo lottery. And that could also serve as a warm up for Benavidez for what he would see with Canelo. As for Davis; there might just be too much power at 168 for him to be successful long term.

For all your sports needs, just go to: Belly Up Sports. And for all things CYCLONE; please go to: Facebook. 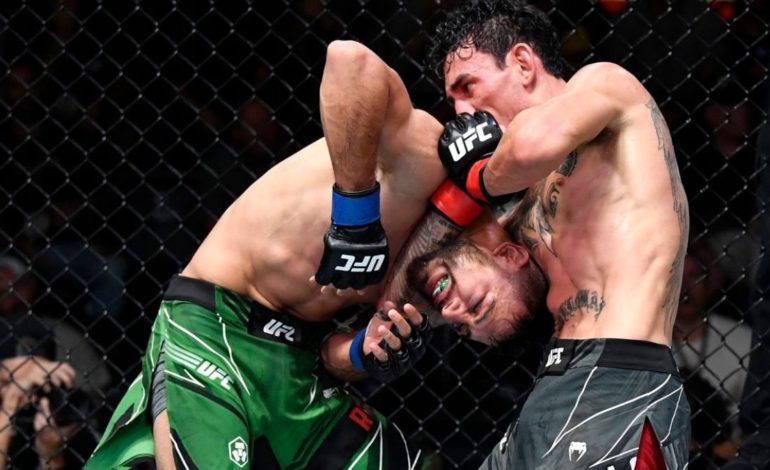 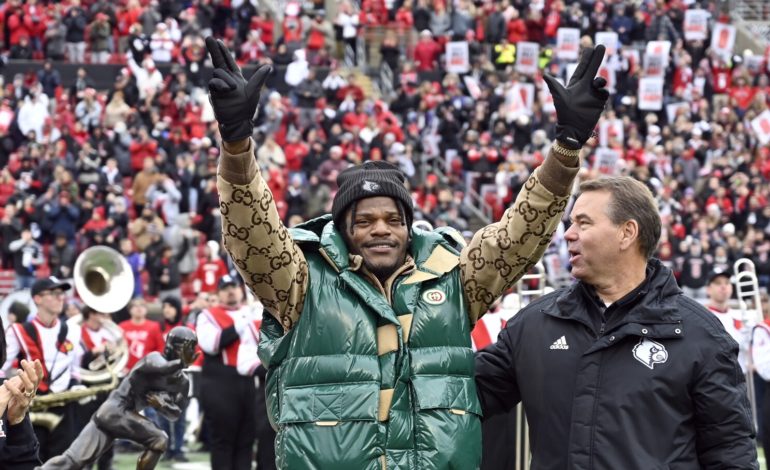