Has Graham Mertz Turned His Season Around?

In the beginning of the year, Badger fans had high expectations for redshirt-sophomore quarterback, Graham Mertz. After enduring an up and down campaign in 2020, people thought a normal practice schedule would help him take the next step. Despite the hype surrounding Mertz, the redshirt-sophomore has struggled for most of this season. Accuracy has been an issue and he has had more turnovers than touchdowns. Wisconsin has now centered its game plan around keeping the ball out of his hands. While his struggles are evident, I believe that the performance he had against Rutgers is the beginning of his own turnaround.

It’s no secret that criticism of the Badgers this season is often directed at Graham Mertz. Mertz was named the starter in 2020 after incumbent, Jack Coan went down for the year with a foot injury. Coan would transfer to Notre Dame opening the door to the Graham Mertz era. The fans viewed Mertz as the Badgers savior at the position. Many believed Mertz would give the Badgers a lethal passing attack not seen since Russell Wilson’s magical run. While 2020 was an up and down year for Mertz overall, fans and analysts attributed it to all of the COVID-19 issues that plagued all of college football. With not having a spring football, regular fall practices and no schedule consistency; it was hard to blame Mertz for that season.

Going into 2021, some analysts saw him as a dark horse Heisman Trophy contender. Despite the Heisman hype, Mertz has had a rough season. Mertz currently has thrown for 1,289 yards, six touchdowns, and eight interceptions. He also has fumbled six times. While the offensive line deserved some of the blame, fans often put the brunt of the criticism on Mertz. Mertz’s struggles forced the Badgers to go back to primarily running the football. People can still recall his second-half meltdown against Notre Dame.

Perhaps the messy 2020 season was a sign of things to come from Graham Mertz. The passing attack has been so bad that only four other teams attempt less passes a game; excluding the service academies’ option offenses. This wasn’t the passing game coaches, players and analysts had envisioned for Wisconsin. It also is a huge reason why the Badgers were only averaging just over 21 points a game at one point.

In the Badgers 52-3 destruction of Rutgers, the Graham Mertz that the Badgers had been clamoring for was seen. Mertz completed 11 of 16 passes for 240 yards and three touchdowns. While he did have a dumb interception early, Mertz had some fantastic passes; including a beautiful 25-yard touchdown to Kendric Pryor. More importantly, Mertz is now trusting his receivers more. Receiver, Danny Davis even had his first touchdown catch of the season. Prior to this game, it seemed as though Mertz would only target tight end, Jake Ferguson consistently.

Graham Mertz’s performance against the Rutgers Scarlet Knights is a promising sign for the Badgers. Even though it’s just one game against a weak Big Ten opponent, Mertz can build on that game bring that into the home stretch coming up. While I don’t anticipate the Badgers going away from their dominant rushing attack, Mertz might be more involved in the offense now. While accuracy is still an issue, a confident Mertz will give Northwestern, Nebraska and Minnesota fits. With the Badgers needing to win out to win the Big Ten West and go to the title game, Wisconsin is in an even better position now. 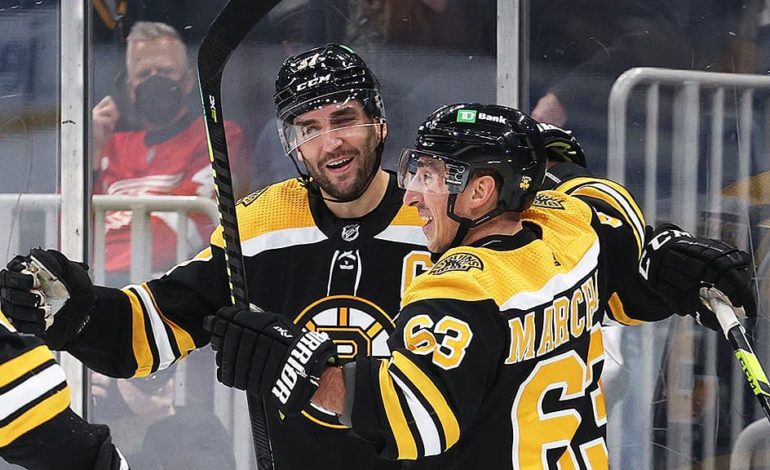 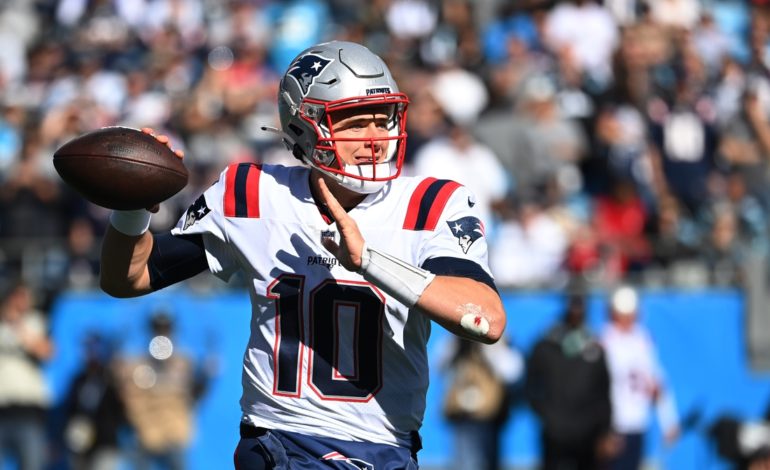 The Patriots Are Slowly Meeting Their Potential