How Are The Los Angeles Lakers Looking So Far?

The Lakers are off to an interesting start to their season so far. Obviously, since they have to integrate Russell Westbrook into their lineup, there have been some growing pains. Right now I would say that the Lakers are currently playing mediocre basketball. Their overall record stands at 5-4, and they’re the only team that the lowly Oklahoma City Thunder have been able to beat so far. What makes this matter worse is that Thunder’s only two wins of the year have come at the Lakers’ expense. Not only that, but both times the Lakers were beating them by a huge margin. However, both occurrences they choked away the lead. It’s worth mentioning that their best player, LeBron James, didn’t suit up in both of those matchups. So, the outcome might’ve been different had he played. Based on everything so far, I would say those two games were the most disappointing Laker outings so far this season. There’s still a lot to look forward to.

The big question going into this season was how well would Anthony Davis, James, and Westbrook mesh together. Slowly but surely it seems to be coming along just nicely. Because all three of them are putting up big numbers to start the season. Davis currently leads the team in points (25.4 ppg), rebounds (11.9), and blocks with an impressive (2.3 bpg). When comparing that production to the rest of the league, Davis ranks in the top 10 for all of those respective categories. Westbrook currently leads the team in assists (8.1), and ranks sixth in the league for that category. Not surprisingly, Westbrook’s only struggle is shooting efficiently. Because, while his field goal percentage (44.4 percent) is decent, his three point (26.3 percent) and free throw (62.9 percent) percentages are both terrible.

He seriously needs to hit the gym and work on his shot, if the Lakers want any chance of becoming champions once again. As for James, he continues to impress in year 19. Currently, he is averaging 24.8 ppg, 5.5 rpg, and 7.0 apg. However, he is set to miss at least a week of games due to an abdominal strain he sustained. Despite his old age, people shouldn’t be concerned with his injury. Because the Lakers expressed that they’re sitting him for precautionary reasons. There’s really no pressure for him to play this early in the season, with a light schedule. So, this can be viewed as a load management tactic. The record and results might not reflect it, but the big three is actually playing really well together. So, it’s only a matter of time before they take the league by storm.

Carmelo Anthony and the Bench

The one bench player that continues to make an impact consistently, is Carmelo Anthony. Similar to his buddy James, Anthony is also playing his 19th year in the league. However, his game continues to prosper. Currently, he is averaging 17.0 ppg. Even though it’s still early, this is the most points he has averaged since the 2017-18 season when he played for the Oklahoma City Thunder, alongside Westbrook. He’s also averaging 6.8 three point attempts per game, while making more than half of his opportunities from that range (52.5 percent). If he keeps that trend up all season, then that will mark a career high in both respective categories. So, Anthony is definitely an x-factor to look out for, alongside the team’s big three. The bench will continue grow once Kendrick Nunn, Talen Horton-Tucker, and Trevor Ariza all return from injury.

While they’re off to a mediocre start, the Lakers will certainly pick it up once the season heats up. So, fans should definitely be on the look out for their overall development. 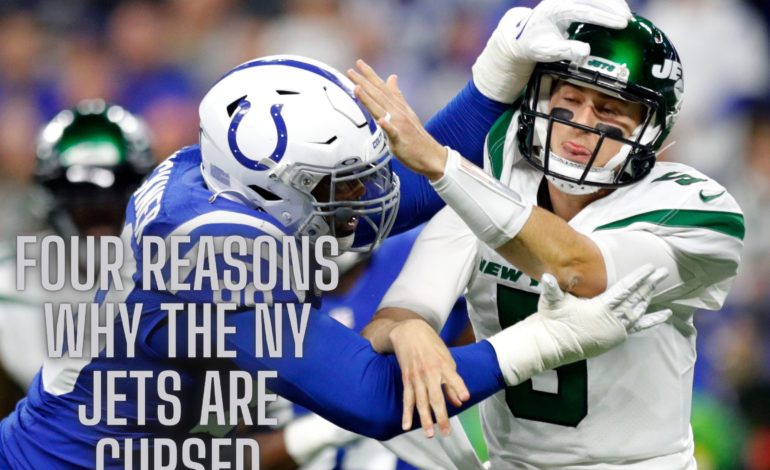 Four Reasons Why the New York Jets Are Cursed 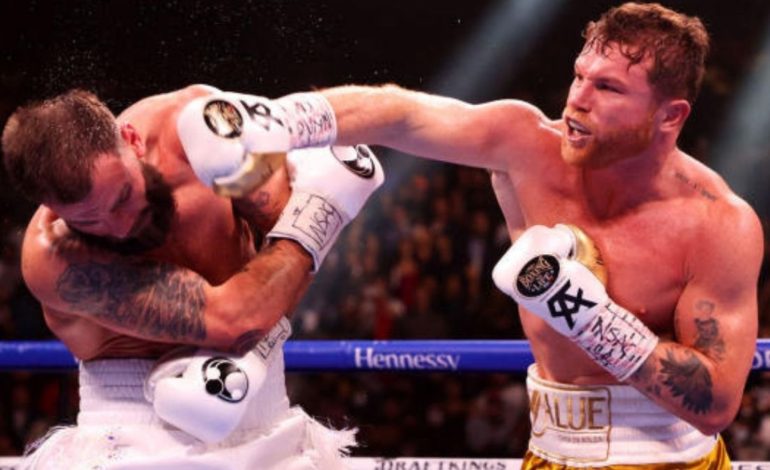 Can Canelo Be Stopped; As He Makes More History