It’s been a roller coaster last year and a half for Bill Belichick. From losing Tom Brady to Tampa and watching him win the Super Bowl to suffering his first losing season since 2000, things couldn’t have looked much worse for the winningest coach in NFL history. Not only did Brady winning the Super Bowl enhance his own legacy, but it diminished Bill’s. The media and football fans collectively assigned a majority of New England’s success to Brady over Bill Belichick. But based on the trajectory of the 2021 season, Bill Belichick’s redemption tour is in full force.

Mac Jones fell into Bill Belichick’s lap at 15 in the 2021 NFL draft. It was viewed at the time as the picture-perfect landing spot for the Alabama prospect. And thanks to a talent upgrade via free agency, many thought New England would be much improved. However, the 2021 season didn’t start off on the hottest of notes. Through five games, New England was 2-3, with their offense averaging 16 points per game.

The team drew comparisons to the early years of Bill and Brady. The offense wouldn’t score a lot, but the defense kept them in every game. But since their overtime loss in Dallas, the Patriots have switched gears. New England is now 8-4, on top of the AFC East, and while the defense has remained stellar, their offense is averaging 35 points a game.

In week 12, Mac Jones had graded as the fourth-best quarterback, with a top-five passing grade by Pro Football Focus.

Mac Jones and free-agent signings like Matt Judon, Kendrick Bourne, and Hunter Henry have turned New England around. The offense has found its stride, and Bill Belichick’s defense continues to embarrass the opposition. After knocking off the number one seeded Tennesee Titans, the Patriots are now tied for the best record in the AFC. Not to mention, Mac Jones had a career day.

New England has five games remaining, with two against the Bills. If they manage to stay on course, this is the year Bill Belichick finally gets his fourth coach of the year award.

Bill Belichick has been head coach of the New England Patriots since 2000. He’s the head coach of the all 2000’s All-Decade Team as well as the 2010’s. With six Super Bowl championships in nine appearances and a career win percentage of 68, there’s no denying that Bill Belichick is the greatest head coach of all time. His teams dominated, winning 10 or more games from 2003-2019, yet, he’s only won three COY awards.

Voter fatigue is a real thing. After watching one team dominate year after year after year, you eventually start to look for better stories. Even though Bill Belichick’s teams were routinely in the Super Bowl picture, people stopped giving awards to Brady and Bill. Even Brady’s last MVP award was given to him mainly because of Carson Wentz’s season-ending injury. But this season, it’ll be hard to ignore Bill Belichick if these two things happen.

Mac Jones must end the year as the front-runner for offensive rookie of the year, and the Patriots must finish top two in the AFC. Finishing as the number one seed would all but seal the deal, but even finishing second would still garner coach of the year. After all the scrutiny that Bill Belichick has received since letting Brady walk, this would be one hell of a redemption story. He’d be known as the coach who both drafted and signed the players that helped him turn around the Patriots just one year after Brady’s departure.

The only way it could get any sweeter than that would be a Buccaneers versus Patriots Super Bowl with Bill winning his seventh ring as a head coach. 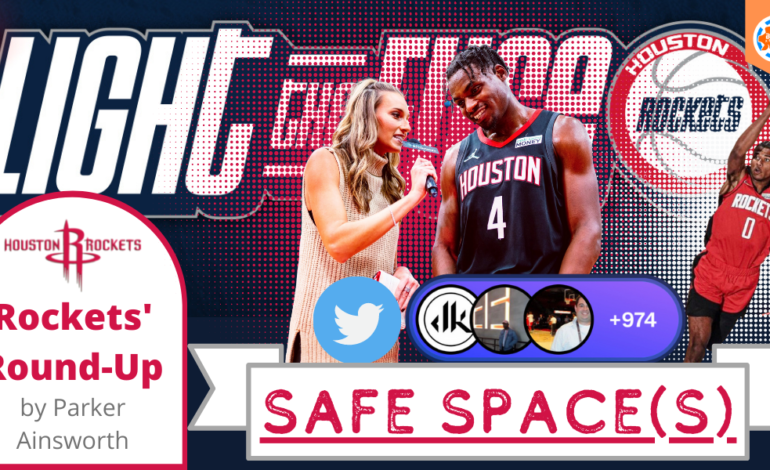 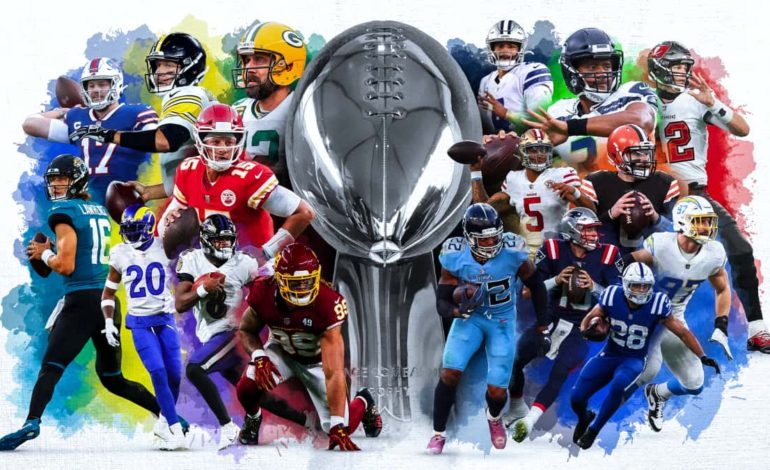