“I’m so excited to sign this deal for myself and for my family,” said Hughes. “I love being in New Jersey and I love playing in New Jersey. I wouldn’t want to play anywhere else, and we are really building something special. I believe in what we are doing here, and we have a great chance to be successful for a long time. This contract shows that this team is extremely invested in me and I’m also really dedicated to this organization. I want to thank Tom Fitzgerald, David Blitzer, Josh Harris, and everyone with the New Jersey Devils for this opportunity.”

Jack Hughes was drafted first pick overall by the Devils in 2019. The forward struggled in his rookie season, scoring only 21 points (7 G, 14 A) in a COVID-shortened 61 games. Hughes played all 56 games last season, scoring 31 points (11 G, 20 E), including 7 points on the power play (1 G, 6 A). This season, Hughes was expected to take a giant leap forward, but suffered a separated shoulder against Seattle on October 19. Prior to the injury, he was making great strides in his game, scoring two goals in the season opener, including the game-winning goal. Hughes also had 10 takeaways, becoming the far and away leader in that category before his injury. The biggest thing Hughes has for him is potential: the Devils and their fans have yet to see what kind of game he can tap into.

Will the Deal Pay Off?

As mentioned, the new deal Jack Hughes has signed with the Devils won’t kick in until next season. According to Spotrac, Hughes’ contract will be a $925,000 cap hit this season. His cap number will increase over the next couple seasons. However, P.K. Subban’s bloated contract will be off the books at the end of this season. Several other players are still in their rookie deals, including Dawson Mercer, Yegor Sharangovich, and Janne Kuokkanen. General manager Tom Fitzgerald is building a future core that includes Hughes, Nico Hischier, Dougie Hamilton, and Mackenzie Blackwood. In the end, this is a team-friendly deal which allows the Devils to hopefully extend Jesper Bratt, Pavel Zacha, and Miles Wood. All three forwards are RFA’s after this season.

The ultimate payoff is if Jack Hughes wins a Stanley Cup for the New Jersey Devils. If he can help deliver the franchise’s first Cup win since 2003, the contract will be worth the price. 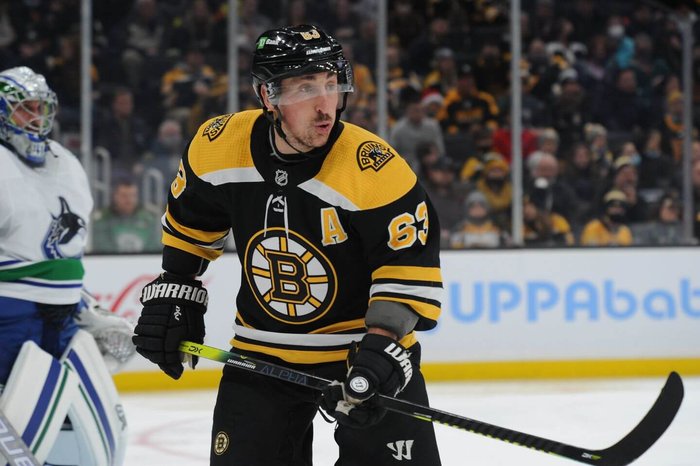 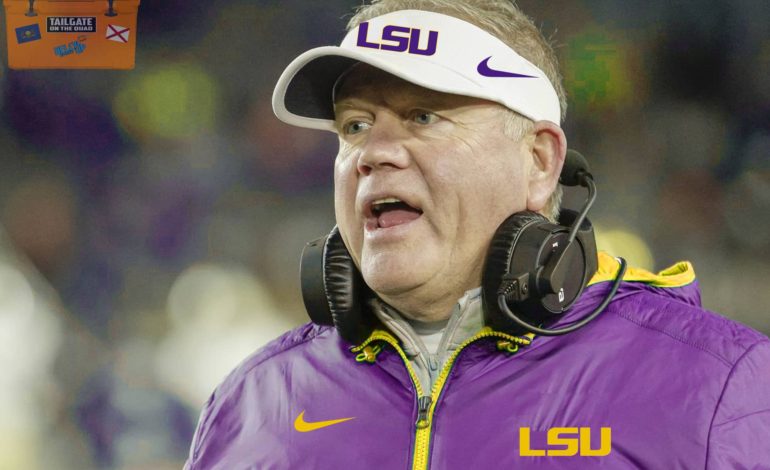