Real Salt Lake pulled off arguably the biggest shock of the MLS season when it knocked Seattle Sounders out of the playoffs on Tuesday night.

Seattle was bidding to reach a third consecutive MLS Cup final and it was the heavy favorite to sail through to the Conference semi-finals. However, it could not find a way past RSL’s stubborn defense.

The RSL players did not muster a single shot on goal in the entire game, but they held their nerve to prevail in the penalty shootout. It was the standout result in an absorbing First Round of the MLS Cup playoffs.

All six games have now taken place, so the bracket is set for the semis. Which teams have impressed, and who stands to benefit from Seattle’s shock elimination?

RSL was somewhat fortunate to scrape through to the MLS Cup playoffs after securing a controversial 1-0 victory over Sporting KC on the final weekend of the regular season. Sporting KC was denied what looked like a blatant penalty, and RSL ultimately earned the win, which saw it finish seventh in the Western Conference, level on points with LA Galaxy, but with a slightly better goal difference.

It continued to ride its luck in the First Round. The clash with Seattle was astonishingly one-sided. The Sounders had 62% of the possession and 21 shots on goal. As previously mentioned, RSL did not attempt a single shot.

There were some mitigating circumstances for the Sounders. Star players Raúl Ruidíaz and Nicolás Lodeiro were not fit enough to start, having only just returned from injury. João Paulo did not look 100% fit either. NouhouTolo also missed the game.

Yet the Sounders will still be bitterly disappointed by their inability to get on the score sheet. Just three of their 21 shots were on target. Goalkeeper David Ochoa did not have much work to do, until he made a decisive contribution in the shootout, saving Kelyn Rowe’s penalty to hand his team a 6-5 win.

Another Showdown with Sporting KC

RSL will now head into battle once more with Sporting KC, which eased to a 3-1 win against the Vancouver Whitecaps on Saturday. There were no surprises in that game, as Sporting KC has a strong home record against Vancouver.

RSL won both games against Sporting KC in the regular season: 3-1 at home and then that 1-0 away victory on Decision Day. It will need to display more attacking intent than it did against the Sounders if it is to extend that streak to three wins.

Colorado Now the Clear Favorite in the West

The other Western Conference Semifinals clash will see Colorado Rapids take on Portland Timbers. Colorado earned a bye to this round after finishing top of the table.

The Sounders arguably represented the greatest threat to the Rapids winning the Western Conference. They are now the heavy favorites in the fixed odds betting to emerge triumphant in the west.

Yet they must first get the better of a talented Portland team that eased to a 3-1 win against Minnesota United on Sunday. The Timbers had not beaten Minnesota since 2018, and they went behind to an early goal from Franco Fragapane, but Larrys Mabiala restored parity on the stroke of half-time, and a second-half brace from Sebastián Blanco settled matters.

Colorado lost just one of its 17 home games in the regular season, while Portland lost nine of 17 matches on the road, so it should get the job done in the Conference Semifinals, before going on to beat Sporting KC or RSL.

The Revs are Ready for Action

The odds of the New England Revolution winning the MLS Cup have also dropped after Seattle’s elimination. Many sportsbooks had the Sounders as the third team in the futures betting, behind only the Revs and the Rapids, so their shock exit has improved New England’s chances of success.

It also had a bye to the Conference Semifinals, where it will face a New York City FC team that picked up an expected 2-0 victory over Atlanta United. NYCFC and Atlanta finished level on points, but NYCFC’s superior goal difference handed it home advantage for their playoff clash.

That proved crucial, as NYCFC boasted a very strong home record this season, with 10 wins, four draws and just three defeats from 17 home games. It scored 37 goals at home, which was the highest of any team in the league. Lo and behold, it beat the Five Stripes 2-0, with Golden Boot winner Taty Castellanos firing in the opener. NYCFC will have a much tougher time on the road against the Revs.

Rivals Assemble in the East

Nashville will play Philadelphia Union in the other semi-final showdown. Both teams were expected to win their first round clashes, and they both managed to do so, although Philly had a tougher game.

Their clash with the New York Red Bulls finished 0-0 in 90 minutes, and penalties seemed certain, but then Jakob Glensnes scored a wonder strike in the 123rd minute – in stoppage-time at the end of extra-time – to send the Union through.

Their reward is a tricky away trip to Nashville. Gary Smith’s men earned a 3-1 win against Orlando City courtesy of late goals from Hany Mukhtar and Jhonder Cádiz. It finished 1-0 to Philadelphia when these teams met at Subaru Park last month, but Nashville won 1-0 when they played in Tennessee, so home advantage for Smith’s team could prove decisive once again.

Be sure to follow Belly Up on Twitter to stay up to date on all things sports, and check out some more soccer “football” blogs on Belly Up. 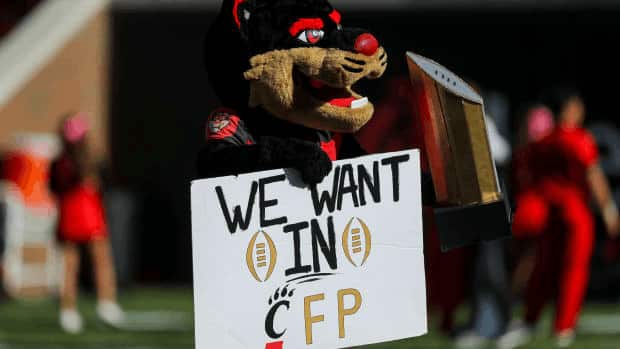 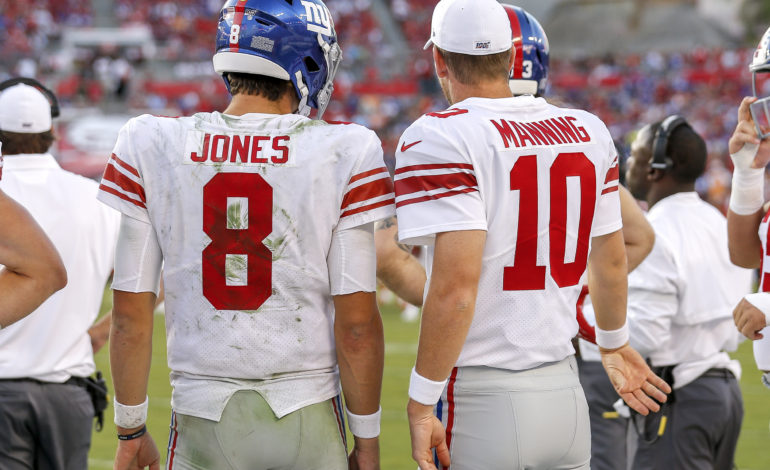