#MonkeyGate is the Biggest Story of the Season

This has been the craziest college football season since 2007. Ranked teams have lost to unranked teams seemingly every week, coaches are getting fired left and right, and we have a Group of Five team at number two in the AP. Now, we don’t have an improbable Kasnas run, but we do have something better: #MonkeyGate

The monkey’s jaws apparently had to be pried off the small child.

That is #MonkeyGate. A story so weird, people don’t even know if it’s true or not. Jeff Banks’ girlfriend (who owns the monkey) is of course denying the accusations.

People lie so much it’s ridiculous ! Stop believing everything u hear ! And more of what u see ! SMH !

But that means nothing to me, of course Dani will deny it, that’s her baby. Let’s take a deep dive.

Dani is Jeff Banks’ current girlfriend. And why does his girlfriend have a pet monkey? Well, what would you expect from a home wrecking stripper named Pole Assassin?

The Longhorns just hired Jeff Banks who left his wife and kids to be with a stripper named Pole Assassin who has been on Jerry Springer and has a pet monkey who is a part of her stripping act!🤣😂

Which ‘Core Value’ is this again!?🤣😂🤣 pic.twitter.com/h4tujmTfQn

That’s right, Jeff Banks left his wife and kids for a Jerry Springer stripper named Pole Assassin. This doesn’t have much to do with #MonkeyGate, but I thought it was important to give the whole story.

Even before this, news outlets have talked about the two being together, although falsely saying she’s his wife.

Back to the Monkey

So, Pole Assassin has denied the allegations against her monkey, as a good mom does. However, she did let slip two key details: there was a kid, and a doctor had to treat a bite.

I have some questions. Why would she bring up the “small bite” if it wasn’t her monkey? And why would it matter where the kid was (with or without permission) if there was no bite? It’s hard to get a read on this situation because it seems Pole Assassin is saying “yes, there was a kid on my property who got bitten by a monkey, but it wasn’t my monkey.” Who else in that neighborhood has a fucking monkey? Is this a common pet in Austin? I digress, let’s move on.

The burning question. Did Jeff Banks’ girlfriend, Pole Assassin’s, monkey bite a kid. I tend to believe where there’s smoke, there’s fire. With the vehement denial and the fact I refuse to believe a monkey is a common pet in that area. Now, Curious George’s mom did tweet a video out trying to prove their innocence, but it was deleted. So good thing I downloaded it.

Pole Assassin tweeted this out to try and prove her monkey’s innocence, but has deleted it.#MonkeyGate #HornsUp pic.twitter.com/9Y7cKL1OhD

Look, that doesn’t prove anything, a kid was near the monkey, of course Pole Assassin will deny the allegations. But, I hope the kid is okay. And if they are, then I really want this story to be true, because if so, I’m taking out a bet on Texas winning it all next year. Just call it a gut feeling.

UPDATE: I had to update this story, because it keeps getting weirder. It appears Pole Assassin has deleted her Twitter account entirely.

I promise I don’t tweet the words “Pole Assassin” nearly as much as I just typed them, so why not give me a follow. Also, check out Belly Up Sports to stay up to date on the Longhorns’ impending title run. Also check out Tailgate on the Quad, where I’m sure we will cover this extensively on Wednesday’s show! 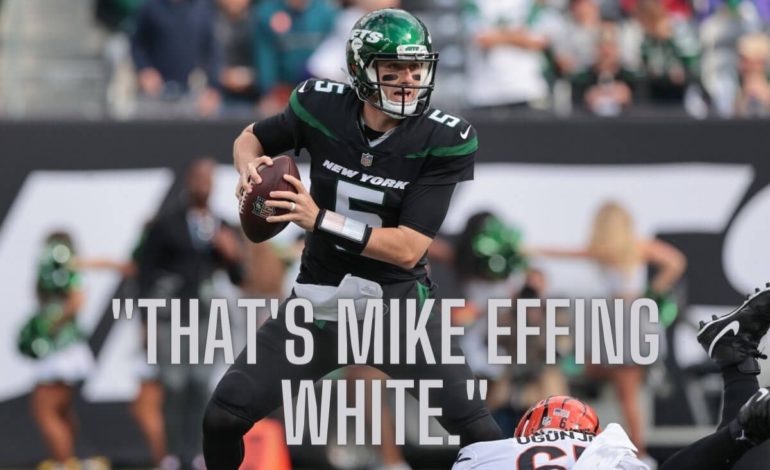 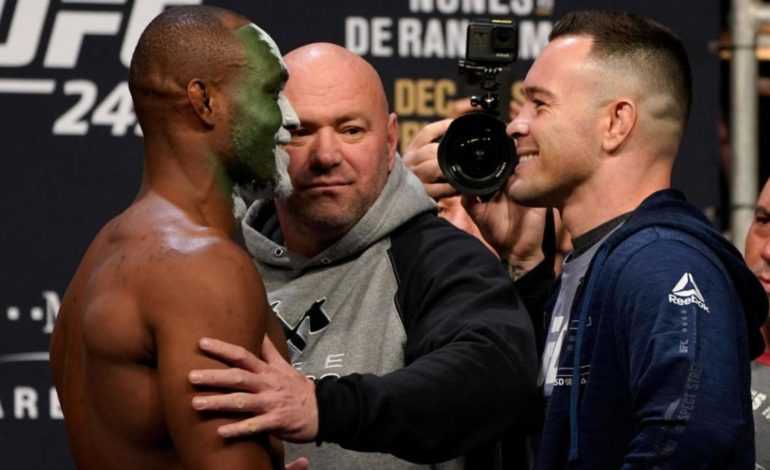