Odell Beckham Jr. cleared waivers and was a free agent for the first time in his NFL career. There were multiple teams viewed as teams to look out for in the OBJ sweepstakes. However, reportedly, Odell had narrowed it down to the Packers, Chiefs, and Saints. But, in a shocking turn of events, it was announced that OBJ was taking his talents to LA joining the Rams.

Twitter erupted in reaction to the breaking news, but shortly after the announcement, another bombshell was dropped. Reportedly, OBJ wasn’t quite sure about his decision and was mulling between the Rams and Packers.

Odell Beckham Jr just told me he’s still, “on the fence” with his decision, as of this minute.

Many expected Odell to sign with a team as soon as he cleared waivers, but instead, he chose to take his time. It was even reported that OBJ could even wait until after this Sunday to make his decision.

There are teams who are talking to Odell Beckham Jr. that believe the free-agent wide receiver will wait until the games are complete on Sunday before making his final decision, per league sources.

Finally, at 1:12 PM PST, it was announced that OBJ was, in fact, signing with the Rams.

It Made Sense To Wait

When you think about it, it makes sense that if these are the teams Odell wants to choose from, wait to see how they perform this Sunday. The Packers, led by Jordan Love, looked mediocre at best against the Chiefs last week. It makes sense to wait and see if Aaron Rodgers comes back on Sunday, and if he does, what the Packers look like. Likewise, the Chiefs didn’t look like world-beaters, and their offense is still struggling. The Saint’s starting quarterback is Trevor Siemian, and the Rams were recently embarrassed by a Titans team that many had given up on.

Though we wanted Odell to make a decision immediately after becoming a free agent, his NFL career is currently at a crossroads. If he chose the wrong place and things soured again, teams may not call Odell in the future. Fair or not, even at this stage of his career, he’s seen by many as a malcontent. Reportedly, Odell wanted to join a playoff-contending team. The Rams aren’t just viewed as a playoff contender but as a favorite to make and win the Super Bowl.

Odell Beckham Jr. to LA is a jaw-dropping idea, although you might be able to make the case that the Packers were a better fit for Odell. Let’s take a look at both situations.

The Case For The Packers

Despite recent issues surrounding Aaron Rodgers, the Packers are still a solid team. Their defense is ranked 18th, and their offense is ranked 15th. Even with the reigning MVP, they’re about a middle-of-the-pack team. But many believe that if the Packers were to add Odell opposite Davante Adams, it would be just what their offense needs. Currently, the Packers are 20th in points per game and have scored north of 27 points just twice this season. With Davante Adams lapping his teammates in targets and catches, it would be nice to take some pressure off their number one wideout.

The Packers might not feel the same way, however. Per reports, the Packers are offering Odell a one-year deal at the veteran minimum. In fairness to the Packers, they still hope to resign Adams to a long-term contract. However, it might be wise to invest elsewhere when your leading receiver has 46 more targets than the next closest player. Heaven forbid that Adams suffers an injury that knocks him out for the season.

According to NFL source, #Packers are offering Odell Beckham Jr., the veteran minimum. Of course, that could go up, but they can’t pay him a ton when they still haven’t extended Davante Adams.

If OBJ were to take his talents to the frozen tundra of Lambeau Fields, he could’ve improved the entire offense on day one. Teams wouldn’t be able to solely focus on Davante Adams, making his job even easier. Defenses couldn’t load the box anymore, allowing Green Bay’s run game to flourish. All the while, Odell would surely get his fair share of targets as the team’s bonified number two receiver. And given the trajectory of the NFC North, Odell would finally see the playoffs again.

The Case For The Rams

Despite their last performance against the Titans, the Rams are an excellent team with an elite offense. Matthew Stafford is putting up career numbers, and their leading wide receiver, Cooper Kupp, is on pace to shatter every single-season receiving record. Robert Woods continues to be one of the best in the league after the catch, their offensive line is elite, and they average over 100 yards rushing a game. Not to mention, Van Jefferson has been so good for them that they parted ways with DeSean Jackson. So the question is, where exactly does OBJ fit?

The easy answer would be to bump Jefferson down to fourth on the depth chart. Although, DeSean Jackson wanted out of the team specifically because he wasn’t getting targeted enough. Which was Odell’s main issue back in Cleveland. It’s hard to envision OBJ taking over as the Ram’s top target with Kupp and Woods there. Based on this information, I’m left to believe one of two things.

Either OBJ and Ram’s head coach Sean McVay have already discussed his role in the offense, and he’s satisfied with what was said, or he’s not concerned about his numbers. The first feels more likely than the other. If there’s any play-caller in the league that can get OBJ the football, it’s Sean McVay. It’s also fair to say that Stafford is currently better than Baker Mayfield. If Odell is made one of the featured receivers on the team and the Rams make a deep playoff run, he could parlay that into a big new contract this off-season.

No matter how you look at it, this Rams team should be must-see TV. The NFC has been put on notice, and RIP to my Seahawks. 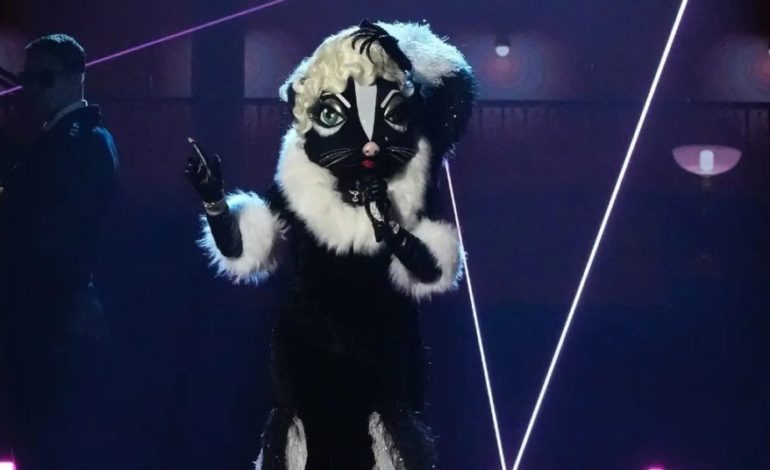 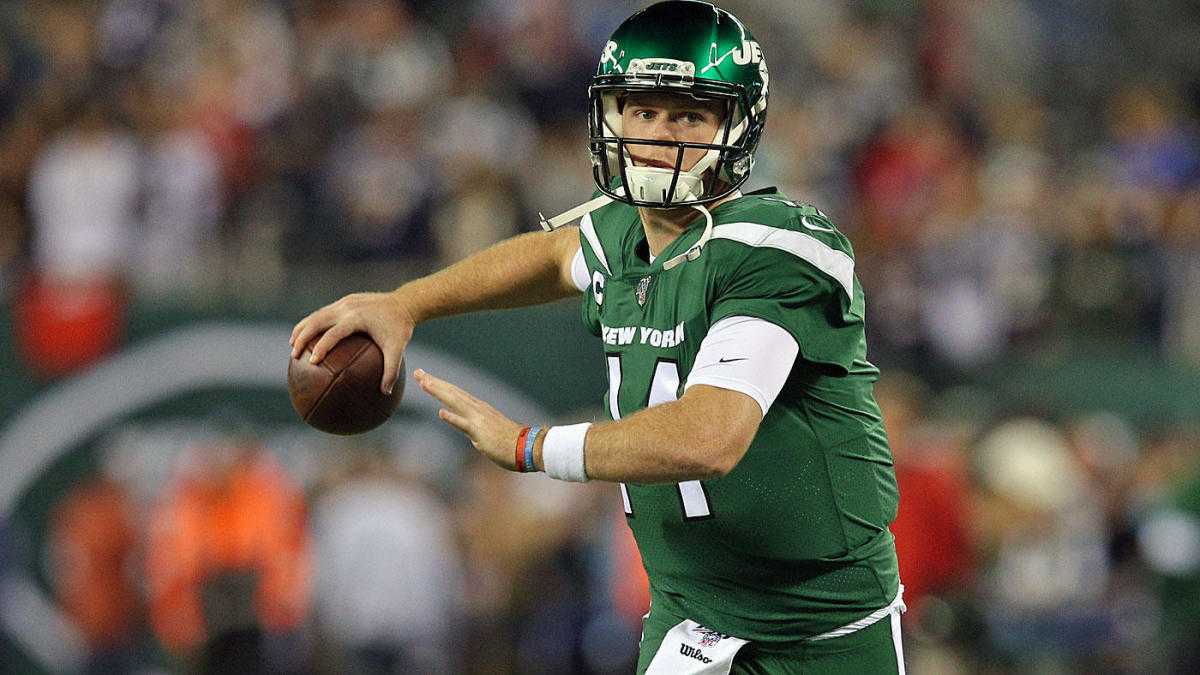