The New England Patriots may not have been picture-perfect in their shutout win, but they got the job done. Winning their fifth straight, the Pats did what they do best in Atlanta versus the Falcons. They slowed the game down, owned the time of possession, and made Falcons quarterback Matt Ryan‘s life hell. The Patriots are on a roll that they haven’t seen in a handful of years. They’re starting to look more and more like a serious threat to the AFC for not only just the playoffs but for the whole Super Bowl.

Notes On The Offense

Offensively, there’s still work that needs to be done for the Patriots. Mac Jones did his usual output, finishing 22/26 for 206 yards and a score, though a boneheaded interception forcing it to tight end Jonnu Smith. The Patriots failed to make much of anything off of play-action. Too often did Mac Jones get hurried and have to throw the ball earlier than desired. It could just be the short week, and the Patriots couldn’t fly high as they did in Foxboro versus the Browns. But it’s certainly something that’s hit Belichick’s notepad.

Nelson Agholor was a bright spot in Thursday Night’s matchup. He put up one of his better days, scoring the game’s lone offensive score on five catches for 40 yards. The ground game was also as productive as ever with Rhamondre Stevenson and Damien Harris forming an amazing tag team. Combining for 125 yards on 22 carries. The Patriots won in the fashion they do best, making few mistakes and eating the clock. The Pats did just that owning 32:43 minutes of the game.

A huge concern I have is the involvement of Jonnu Smith. He showed some amazing flashes at the start of the year but has disappeared in recent weeks. He’s getting paid a handsome contract that he hasn’t quite been given the chance to live up to. Smith has all the talent in the world. A savvy route runner for a tight end, the ceiling is limitless for the 26-year old. The former Titan should be the focus of the game plan at some point. And he could get that opportunity next weekend against his former team. With just 22 catches for 210 yards and one score, he has nowhere near met his expectations. Though I wouldn’t count him out just yet.

Notes On The Defense

Listen, you can’t get much better of a team effort than what was given out Thursday Night. Four interceptions, four sacks, allowing just 2 out of 11 third downs convert. You can’t complain too much when you allow zero points and even get a defensive score. Matt Judon continues to impress, getting yet another sack to get him to 10.5 total on the season with seven games to go. He’s got a real case for defensive player of the year, or runner-up since Aaron Donald is a real-life superhero.

The key to this game was to shut down Kyle Pitts. Kyle Dugger did just that, keeping him to three catches for 29 yards. Dugger was particularly special and continues to improve on his coverage skills. Pitts was as good as he’s going to play this year, and he excelled. The 2020 2nd round selection seems to have broken the “Belichick 2nd Round Defensive Back Curse”. Already eclipsing the likes of Cyrus Jones, Jordan Richards, and Duke Dawson. Dugger is going to be a huge part of this secondary for a long time if this is his potential.

There aren’t any huge concerns on this side of the ball. I would have loved to see Josh Uche get some snaps tonight, but he was placed on injured reserve earlier this week. Chase Winovich was a no-show after being lifted from said injured reserve this week. But you can’t complain with how well the pass rush played regardless of the rotation of the young guys. Christian Barmore made a massive impact with his snaps, getting in Matt Ryan’s face all night long. This is a complete unit that’s just getting stronger with every game. The offense can confidently depend on this unit in low-scoring games when they can’t get the ball rolling.

The Patriots begin a brutal part of their schedule next week. The meet the Titans in Foxboro off of a long rest next weekend. Then travel to Buffalo to play the Bills on Monday Night Football. After the bye, they play Indianapolis in Lucas Oil Stadium, then finish off the stretch versus the Bills in Foxboro the day after Christmas. Just before finishing off the year versus the Jaguars in Gillette Stadium then their annual trip to Miami against the Dolphins.

During this five-game win streak, the Patriots have proved that they can play with the best of them. Even in their losses early in the year, they didn’t ever get smoked. The Pats have made all 11 of their games winnable, slowly creeping onto the league’s radar about being a serious threat to the post-season. Holding Tom Brady‘s Buccaneers to just 19 points and bringing the dynamic Dallas Cowboys to overtime. This Falcons game is easy to overlook seeing as how Atlanta is probably done competing for a playoff spot, but certainly don’t overlook the Patriots. Calling them underdogs is no longer accurate. Come to the end of the season, this team could be favorites all over again. 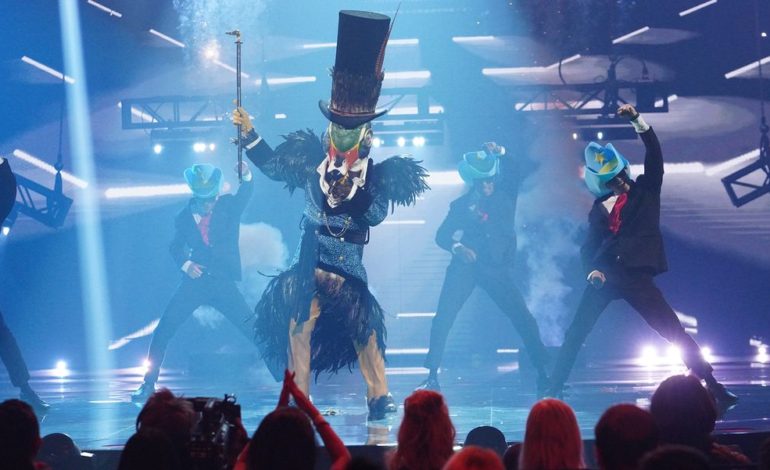 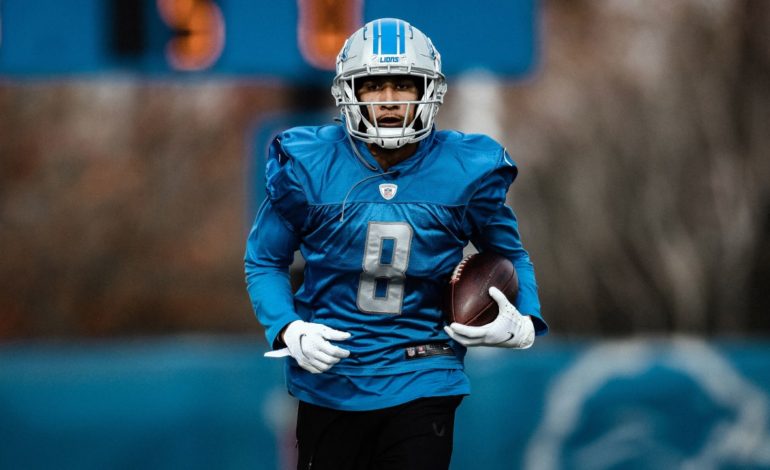