As the snow fell in Green Bay, so did the Seahawks to the Packers. Russell Wilson’s return from injury couldn’t have been much worse. For the first time in Wilson’s career, he was shut out 17-0 and arguably had his worst game as a pro. Completing just 50% of his passes and throwing two interceptions, Russell Wilson was unrecognizable. The Seahawks are now 3-6 and will likely miss the playoffs for the second time in Russell Wilson’s career.

Frustrations boiled over at the end of the game, causing Seahawk’s star wideout D.K. Metcalf to be ejected, and for me to pop a blood vessel. The Seahawks offensive line was pushed around the entire game, and Wilson showed clear signs of rust. Aaron Rodgers and the Packers in a vacuum didn’t look much better, but they capitalized on two awful decisions by Russell Wilson. In the end, the Seahawks looked unprepared, outmatched, and it feels like the writing is on the wall.

Pete Carroll is unquestionably one of the better coaches the NFL has seen. He’s won 60% of his games, was the mastermind behind the Legion of Boom, and brought Seattle their first Super Bowl. His legacy is written in stone, and he’ll surely go down as the greatest head coach in Seahawks history. But, now in his 12th season with the Seahawks, it might be time to finally move on.

Sometimes a team moves on from their current head coach not because they’re bad at their job but because it’s time for something new. When the Packers moved on from Mike McCarthy, it wasn’t simply because they thought McCarthy was a bad coach. It was that he and Aaron Rodgers, mainly Rodgers, had had enough of each other. Mike McCarthy was established and had his ways of doing things, and likewise, so did Rodgers. Russell Wilson and Pete Carroll are in a very similar situation.

Like McCarthy and Rodgers, Wilson and Pete have a Super Bowl title and numerous winning seasons. They’ve accomplished a lot in nine and a half seasons, but Pete’s way of doing things isn’t what the Seahawks need. The Seahawks don’t draft well and don’t appear to develop the players they do draft well. The defense has fallen apart, the offensive line regresses more than it progresses, and Russell Wilson is only getting older. More often than not, their game plans make no sense, and whereas other teams make offensive football look easy, the Seahawks make it look impossible.

During the 2021 off-season, a disgruntled Russell Wilson let his frustrations be known to management. The Seahawks acquired Gerald Everett and Gabe Jackson, hoping to appease their superstar quarterback. Wilson said he was happy with the moves, but with how the season is playing out, how much longer will Wilson truly be “happy”? At this rate, I wouldn’t be shocked if Wilson forces Seattle’s hand at the conclusion of the season. 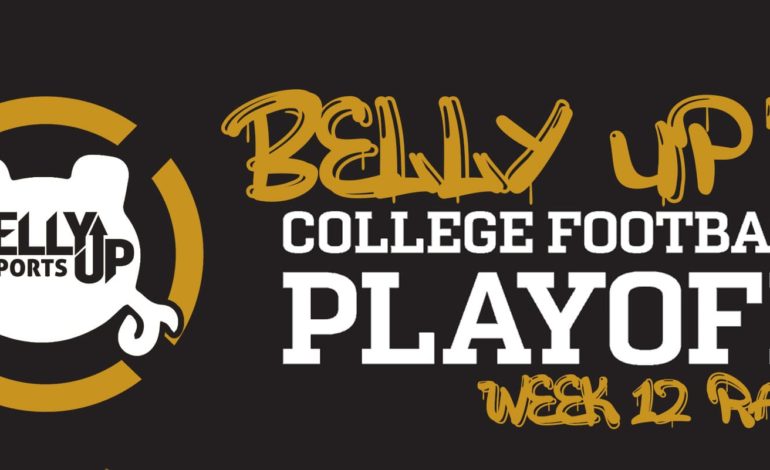 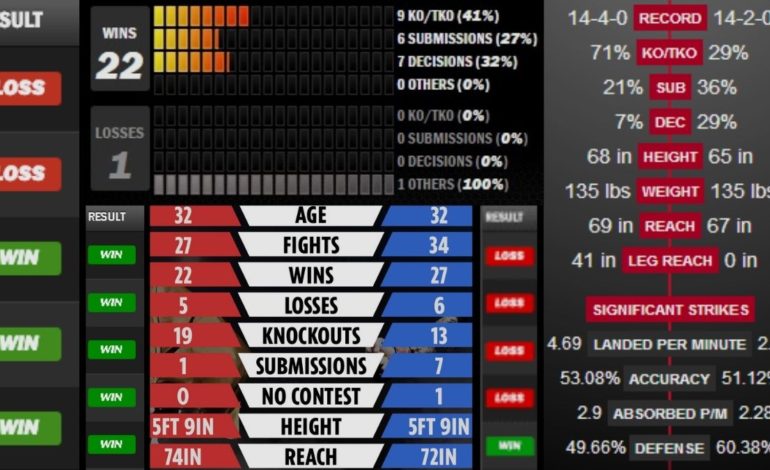 Best Present MMA Resume; The Top-3 In The Game