The Greg Todd era is off and running at EKU

The Greg Todd era is off and running in Richmond, Kentucky. The Eastern Kentucky Women’s Basketball team tipped off their season Tuesday night against Transylvania. The Colonels started the game with pressure and pace. Coach Todd had his defense pressing and his offense pushing.

Overall this year’s team is young, but it did not take long for the veterans to show their leadership. Senior Bria Bass provided early scoring, with 8 first-half points, and leadership on the floor. Senior Jayla Johnson brought aggressiveness and vocal leadership as well. Freshman Alice Rencanati started the game at Point Guard and followed Johnson’s aggressive style attacking defense and closed the first half with 2 steals. Sophomore Emma Hacker provided some punch off the bench in the first half with 6 points and consistent effort on both ends of the floor.

EKU played a little sloppy early on with 8 first-half turnovers, and several missed layups. The offense found a rhythm a few minutes in. The perimeter defense played well, but the interior gave up 7 offensive rebounds and a couple of easy buckets.

The second half saw few team improvements, but individually Senior I’Lyah Green earned minutes by grabbing 7 rebounds. Transylvania was able to pull within 3 points at one point, but the Colonels slowly began to pull away with the help of Freshman Kalissa Lacy. Lacy had 7 second-half points.

Eku ended the game with a win, but there is a lot of room to grow for this team. Coach Todd said after the game the team played with good effort and the shots will fall soon. Todd also mentioned that the defense played especially well in the fourth. The depth of this team showed well in the second half by staying aggressive but not fouling.

Next up for EKU will be a tough road match-up with Northern Kentucky University. Follow me on Twitter for more EKU coverage. Tune in this Wednesday to the Sports Stove Podcast Local Hour to hear from players from EKU Women’s Basketball, Men’s Basketball, and Football. 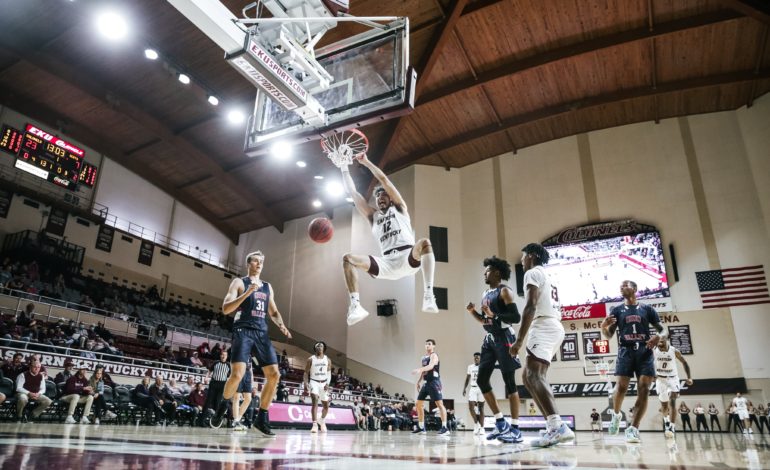 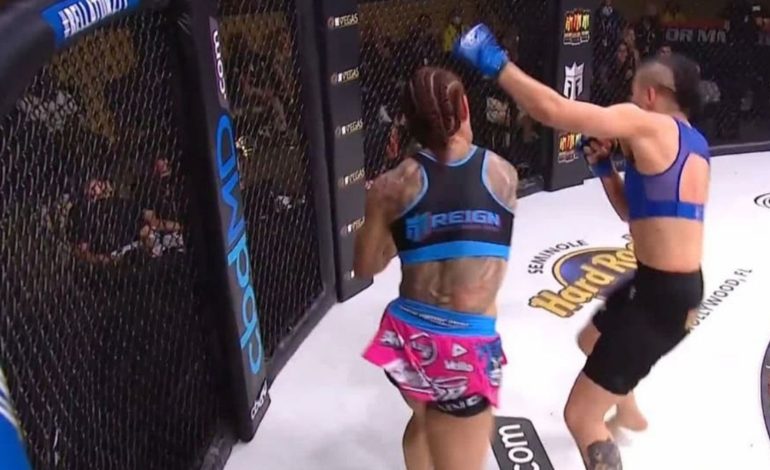 Can Anyone Beat Cyborg, As Kayla Harrison Watches On