The Masked Singer season six Giving Thanks episode aired this week. As Group B returned to the stage in a special Thanksgiving theme. Also, the final wild card enters the game.

Group B was on fire this week as they came to play. It’s been fun to see the back and forth with both groups makes the show exciting. This week there were new epic performances, big clues, and a huge reveal at the end. Here is a little recap of the episode including all the new twists.

Mallard is one of the most interesting contestants as he never does anything twice. He did a popular country song showing a lot of grit and tone to his voice. Also, he seemed to work the stage as he does it all time meaning this could be a professional singer. The clues referenced that Mallard comes from a famous family.

Caterpillar sang a fast-paced song that was originally sung by a group. He impressed everyone with his slick boy band dance moves and smooth vocals. Therefore, leading the panelists to believe he could be from a boy band. His clues referenced that he was reconnecting with his estranged family.

It was a show-stopping performance from the Banana Split this week. They did an upbeat song that had the female singer dancing on stage which was nice to see. The panelists feel like this duo are top contenders heading into the semifinals. The clue package showed them going through a tough breakup.

Queen of Hearts gave another beautiful performance showing off her range. She sings a lot of slow songs so it would have been nice to see her do something upbeat. Her clue package referenced that in her career she has struggled with the media and criticism.

Beachball joined the competition as the final wild card of the season, and it was interesting. The singing was not strong at all. It almost seemed like a joke at first because of how the whole performance was set up. In the clues, there are mentions of having a TV show.

In the elimination, the Beach Ball was revealed as reality TV star Alana Thompson. She is known for the show Honey Boo Boo and other reality shows. This is the first time a wild card has been eliminated after their debut performance.

Some of the season’s best performances were this week and there was plenty of exciting new hints. Tune in next week for the Group A semi-finals. The Masked Singer airs Wednesdays on Fox at 7/8 c.

Follow me on Twitter for my entertainment and sports takes. Also, visit Belly Up Sports for more sports and entertainment stories. 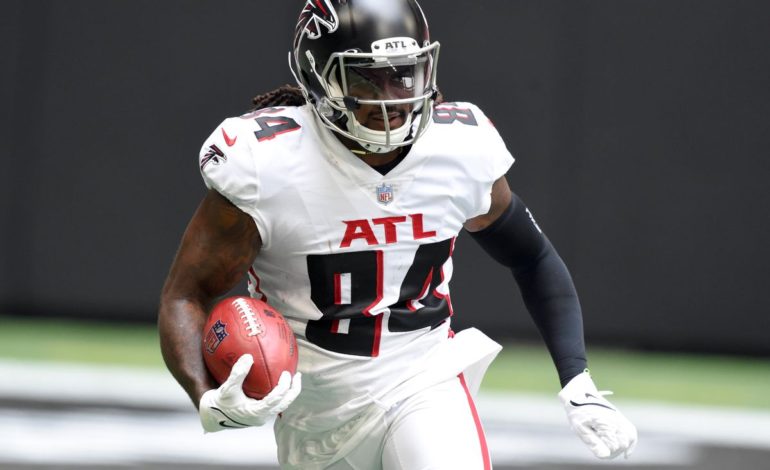 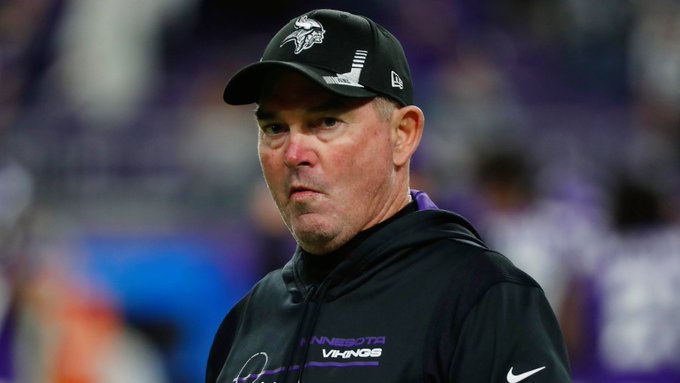