Don’t look now, but the New England Patriots are dangerously close to being in the driver’s seat in the AFC East. They are currently 6-4 and sitting a half-game back from the leading Buffalo Bills. They put on a dominant performance against the Cleveland Browns in a game that a lot of people saw as a good “measuring stick game” for them. The Browns are a good team in the AFC with their eyes set on the playoffs at the end of the year. They are also in contention for the top spot in the AFC North division with the Baltimore Ravens and Cincinnati Bengals.

The Patriots steamrolled the Browns 45-7 on Sunday in a game that wasn’t close after the Browns scored on their opening drive. It has to be mentioned that the Browns were missing their two lead horses on offense in Nick Chubb and Kareem Hunt. However, the Patriots are not new to blowing out their opponents this year. They are currently on a four-game win streak and in that span, they are outscoring their opponents 150-50.

So what changed for the Patriots? They started out the season 2-4 and suffered three heartbreaking losses in that time. They looked like a team that could stay competitive but was unable to make the big plays when it mattered. According to defensive captain Devin McCourty, the overtime loss to Dallas changed everything. Bill Belichick told the team to take Monday and Tuesday off after the loss to the Cowboys but come back on Wednesday “ready to work”. That very next week, the Patriots put up 54 points on their division rival New York Jets.

After falling to 2-4 with a tough loss to Dallas, Devin McCourty says he’s felt a different energy during the @Patriots‘ 3-game winning streak.

“Bill [Belichick] came in and was like: ‘Get out of here. Take Monday and Tuesday off, come back Wednesday ready to work.'” pic.twitter.com/MbquzpOuYa

The interesting aspect of this Patriots’ winning streak is the growth of the team. The defense has really rounded into form and is currently ranked 2nd in the league in Opponents Points Per Game (17.7) according to Statmuse. They have forced 17 turnovers through ten weeks and seem to get better week by week. The offense is starting to flex their muscles as well, and Patriots fans have every right to be excited about Mac Jones. On Sunday against a stingy Browns defense, Jones threw for 198 yards and three touchdowns with an 82.6% completion percentage. The Patriots did a very good job of extending their drives, converting for first downs on 7/9 third-down situations.

New England was also able to find success on the ground despite being without Damien Harris, who was out with a concussion this week. Rhamondre Stevenson, the Patriots’ fourth-round draft pick out of the University of Oklahoma, had a breakout game against the Browns. He had 20 carries for 100 yards and was able to find the end zone twice. This was against a Browns team that allows the third-fewest Yards Per Carry (3.8) in the league according to NFL.com.

The Patriots’ big win on Sunday was a milestone for the franchise. It was the first time in team history that they scored 45+ points in consecutive home games. This is the same Patriots team that won six Super Bowls in 20 years with Tom Brady at quarterback.

The Patriots have scored 45+ points in consecutive home games for the FIRST time in franchise history. pic.twitter.com/1Kt5VnLNUo

It’s time for the rest of the league to start taking the Patriots seriously. They are not just beating teams, they are imposing their will on them. Josh McDaniels has this offense clicking and the defense is demanding respect from opposing offenses. The Patriots look to continue the hot streak against the Atlanta Falcons on Thursday night. If they continue this level of play, winning the AFC East is a very real possibility for New England. 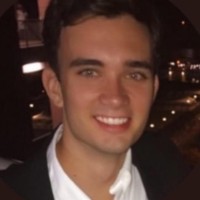 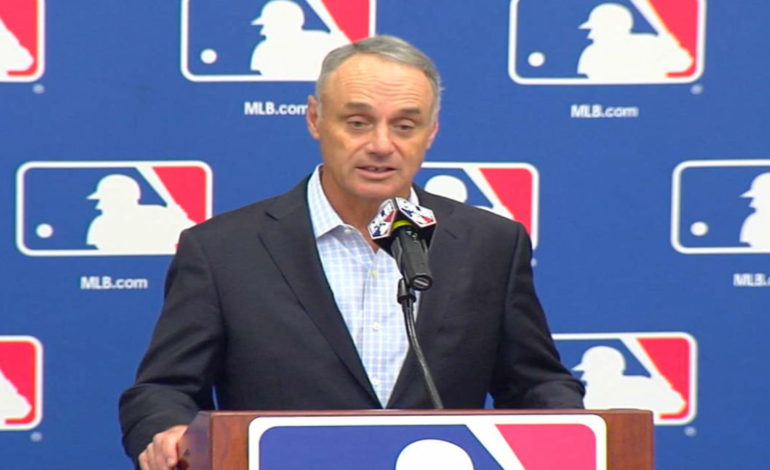 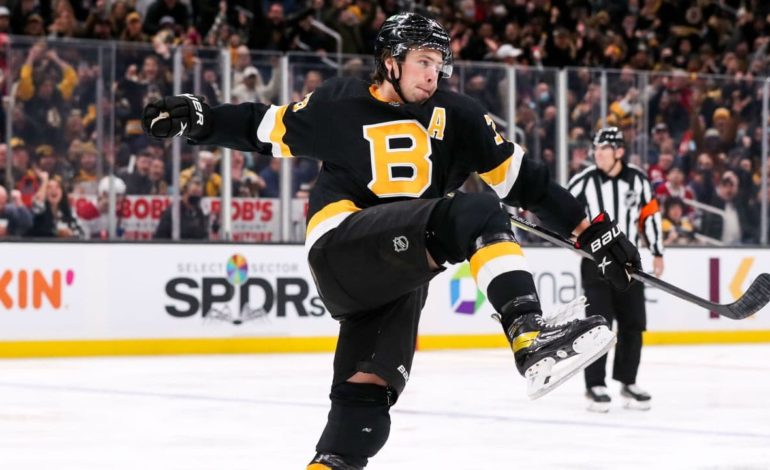