The Pats defense allowed them to win out in LA on Sunday. They were able to keep the high-powered Chargers offense backed up for a majority of the game. The Chargers offense came out hot with the Big play to Keenan Allen, but the Patriots responded with a deep pass to Nelson Agholor. Austin Ekeler played a good game and gave the Chargers promise, but it was not enough. Damien Harris rushed 23 times for 80-yards and a touchdown. Harris has five touchdowns in the last four games. The two turning points in the game were the two interceptions by Adrian Phillips, the second one being a pick-six.

The pick-six made by the former charger, Adrian Phillips was a crucial & memorable play that awarded Phillips a game ball. His performance was what helped the Patriots most in this game.

As for Hunter Henry, his four-game touchdown streak has come to an end but, he did seal the victory on the hands team and earned himself A game ball as well.
It is great to see players thrive by making big plays against their former teams.

I have the Patriots going to the Superbowl. I know this may seem like a long shot, but it’s possible. The AFC is wide open. The Bills are the biggest threat to the Patriots. Josh Allen is a legit quarterback and they are a legit team. The Chiefs are struggling to find themselves this year and the Titans are now crippled with the news of Derrick Henry’s injury. Who’s to say the Patriots don’t get the best of the Bills and get the chance to Play in another Superbowl? 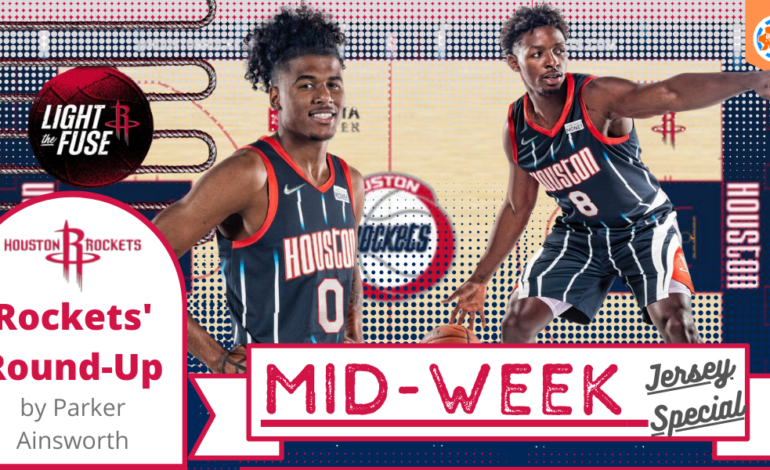 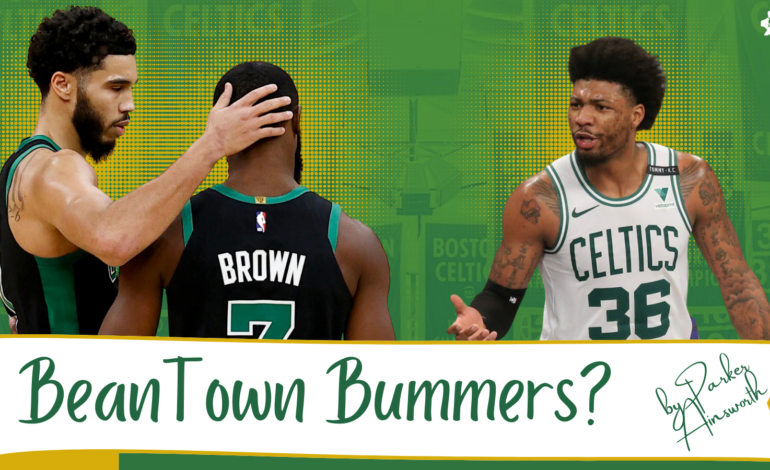