The Minnesota Vikings were feeling confident going into their Sunday night contest against Dallas at US Bank Stadium. They had won three of four games before the bye week, and Kirk Cousins had the Vikings offense humming along with a nice balance of run and pass. Their rejuvenated defense was resembling one of Coach Mike Zimmer’s best in several years and the team had stayed reasonably healthy.

The cherry on top was that the Cowboys MVP-caliber quarterback, Dak Prescott would have to sit out the game with a right calf strain. No worries because the Cowboys had veteran Cooper Rush to start in Prescott’s place. Wait! What? Cooper who?

Cooper Rush is a four-year veteran out of Central Michigan, who had thrown exactly three NFL regular-season passes leading up to the game. Danielle Hunter, Everson Griffen, Harrison Smith, and the rest of the Vikings defense were licking their chops at their good fortune. Until the game started.

After a great start, the Vikings ended up blowing another fourth-quarter lead falling to the Cowboys 20-16. This loss puts the Viking’s playoff prospects in serious jeopardy. They play their next three games against playoff-caliber teams, and they will be decided underdogs in each of those games.

The Minnesota Vikings started the game playing like champions when Cousins led the Purple on a seven-play, 61-yard scoring drive that culminated in a 20-yard Cousins to Adam Thielen touchdown pass. Great start. Home fans cheering wildly. Nothing to worry about right?

.@athielen19 gets us rolling early!!

Well, the Vikings next four first-half possessions ended like this:

And what was extremely painful to watch was Zimmer once again mismanaging the time clock as the end of a half approaches. The Vikings ended the half without even attempting a field goal on their last drive, despite having one timeout left. More on clock management later.

Fortunately, the defense had played well in the first half limiting the Cowboys to a field goal and the Minnesota Vikings led 10-3 at the half. The highlight of the Viking’s first half defensively was a second-quarter interception by ex-Cowboy Xavier Woods. The ball was initially tipped by Smith on a poorly thrown Rush pass intended for Cowboys’ tight end Blake Jarwin. But the bomb quickly dropped at the start of the third quarter.

Dallas started their first drive of the second half on their own twenty-yard line. The Cowboys gained two yards on a first down run and Rush throws an incompletion setting up a third and eight situation. Then a mystical thing happened to the Cowboys quarterback. Without anyone noticing, Cowboys’ great Roger Staubach ran out on the field and took over Rush’s body.

Operating out the shotgun, Rush (I mean Staubach) launched a pass to Cedrick Wilson who ran right past Vikings nickelback Mackensie Alexander for a 73-yard touchdown catch. Smith tried to stop him also but got twisted around like a Rold Gold pretzel and could not make the play. The Cowboys’ PAT was successful, and we had a tie ballgame.

The teams traded punts and field goals and then early in the fourth quarter, Woods made another big play. With 10:04 left in the game and the ball on the Vikings 45-yard line, Woods blitzed from the left side and did a strip-sack on Rush. Anthony Barr recovered the ball around midfield and the Minnesota Vikings had excellent field position.

The Purple, unfortunately, went three and out, but they did add a 24-yard Greg Joseph field goal with 2:54 left in the game to take the lead at 16-13. Surely the Vikings would not blow another fourth-quarter lead right? Especially with an inexperienced quarterback in Rush playing in a hostile environment.

Rush to the Rescue

But once again, Heisman winner Staubach took over Rush’s body. He calmly led the Cowboys on a 13-play, 75-yard drive that ended with a Rush (I mean Staubach) throw to Amari Cooper in the end zone. Touchdown Cowboys. The PAT was good, and the Cowboys now led 20-13 with 55 seconds left on the clock.

The Vikings were their own worst enemy on this drive as they appeared to recover a Dallas fumble at the two-minute warning. Unfortunately, Smith was called for illegal use of the hands, and the fumble recovery was called back. Then inexplicably three plays later, Zimmer called back-to-back timeouts which resulted in a delay of game call and a five-yard penalty. The Cowboys scored the winning touchdown two plays later.

Zimmer said this after the game about the incident: “I screwed up. Somebody said, call timeout’ and I did. The official wasn’t supposed to grant it. They’re supposed to not — anyway, it’s not his fault.”  The game ended anti-climatically with the now timeout-less Vikings running seven plays and gaining only 22-yards as time expired.

The Minnesota Vikings approach their Week 9 game at Baltimore with more questions than answers. They must face the talented Lamar Jackson without the services of their best defensive player, Danielle Hunter. He was forced to leave the Cowboys game with a torn pectoral muscle, which will keep him on the sidelines for the remainder of the season.

They also have an abundance of talent at their offensive skill positions, but their attack has morphed into one that throws checkoff passes without turning Justin Jefferson and Thielen loose downfield. The lack of offense and their time-management issues likely will have the Vikings looking from the outside in come playoff time. And unfortunately, Zimmer might be looking for new employment after a disappointing season. 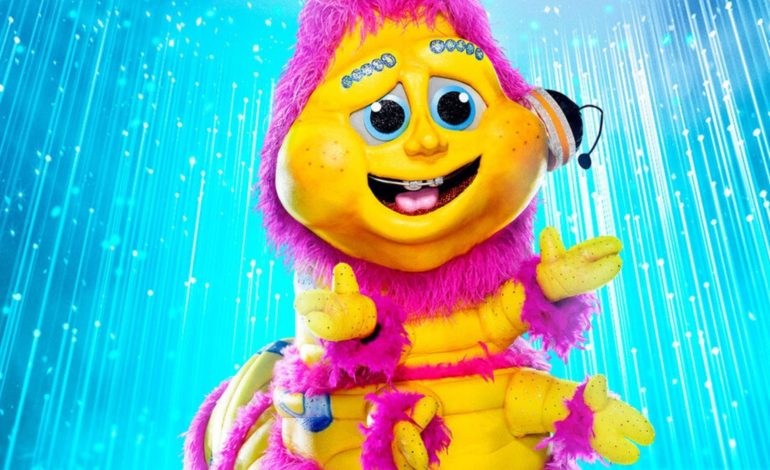 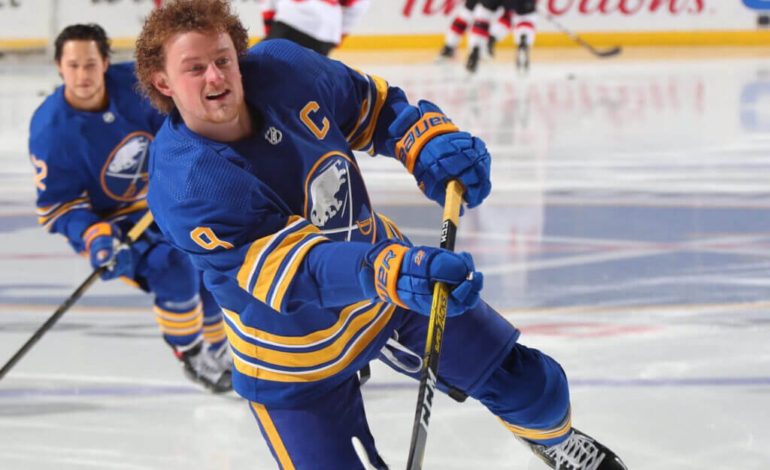