On a high action pace card, UFC Vegas 42 saw nine of eleven fights end in finishes. And most of the highlight reel variety. But it ended where two featherweight warriors collide for a possibility of fighting champion Alexander Volkanovski. “The Great” is on a 20-fight win streak and can call his shots.

For five-rounds a back and forth battle ensued between Max Holloway and the returning Yair Rodriguez; who’s been away for 25 months. A major high pace setter, Holloway once again out struck his opponent on significant strikes 202-142. The win for Holloway was his second in a row; and both by unanimous decision; this one being 49-46, and 48-47 2x. But after throwing bombs at each other, both fighters then threw praise at one another.

And the performances also impressed their peers:

One of the greatest featherweight fight of all time!!! Absolutely insane @BlessedMMA @panteraufc are absolutely animals #ufc

The two 29-year old fighters stung each other in the pocket and at range with both paying a major price. The unorthodox Rodriguez chopped up Holloway’s lead leg and fired shots from every angle. Holloway even used a little grappling mixed in with his ground and pound on the heels of three takedowns.

Two Featherweight Warriors Collide; What’s Next For Each

Coming into the fight there was some question as to how much longer Holloway could stay at 145, because it’s been getting tougher for him. And he does have some options right now. As he told Michael Bisping; he is on the short list to fight Conor McGregor. Whether or not you like the scorecards; he did lose back-to-back fights to Volkanovski. So perhaps after recovering from these wounds, he rematches McGregor first at 155, then goes for the trilogy with Volkanovski.

As for Rodriguez, this is one of those fights that despite the loss, his stock rises. So once he too recovers from his wounds, he winds up getting the title shot first. The Mexican fighter certainly proved he’s worthy of it. Even though in the past he’s been inconsistent with higher level fighters. With Holloway then sitting in the wings for the winner. But as always, ask Dana White about it right now and the response again is, “we don’t make fights, on fight night”.

For all your sports news, head to: Belly Up Sports. Then for all things CYCLONE go to: Facebook. 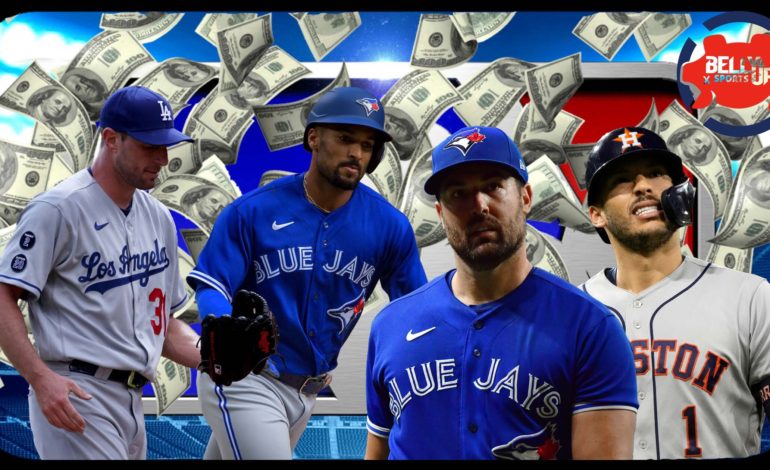 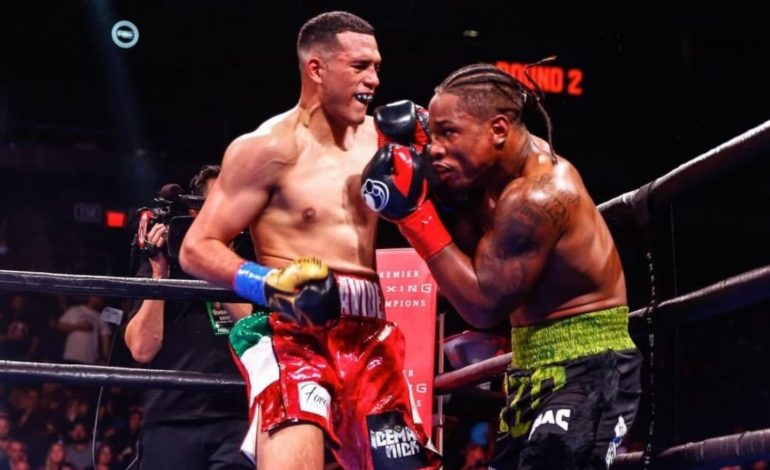 Does Benavidez Get Canelo After Shootout With Davis