The former featherweight kingpin, Jose Aldo is hunting history. Aldo’s run is legit at bantamweight as he looks to become a two-division champion. Once the Brazilian figured out the 4th-ranked 135er; Rob Font, things got a little easier for him. Not a lot though as the Massachusetts native still kept up a torrid pace. In five of Aldo’s seven losses, he faced fighters that threw more than five strikes a minute. Meaning swarm him, you have a better chance at winning.

And early on you could tell that was Font’s plan. Especially since he throws more than five-and-a-half a minute. Although there was a barrage of shots coming at him, Aldo rolled with a decent amount of them. The duo exchanged leather and made their opponents eyes look like a raccoons face by the end of the fight.

But things changed dramatically once Aldo listened to his corner and started to chop away at Font’s lead leg. And that opened up his signature digging of the body and right hands. That in a nutshell led to the 50-45 2x, and 49-46 unanimous decision win. As the MMA world then threw praise at him:

What a Legend Jose Aldo is 🙌🏽 #UFCVegas

Aldo might not be what he was during his reign at featherweight, but that doesn’t mean he can’t still be good enough to win another world championship. He’s still a savage whose just evolving his style as he ages. A legend.

Aldo’s moments were bigger than Robs consistency throughout the fight. Great heart by both men! #UFCVegas44

After the fight, Aldo said:

“I want to be champion in this division and I’m working for that. Rob Font’s a tough opponent. I respect him a lot, but nobody’s going to stop me…. This is the new Aldo you’re seeing…. So Dillashaw is right there just sitting. I want to fight Dillashaw. That would be my best next opponent”.

The original thought of a fighter with his mileage, and being in his mid 30’s going down in weight was questionable. However, he seems to fit bantamweight like a glove. If the TJ Dillashaw fight can be made, and be successful; along with a possible rematch against Petr Yan; he could lay claim to a title shot.

He’d be mid-37 if things played out like that. It’s a credit to his drive and will power to at this age change his lifestyle into a more rigorous one. Is he the same at 35 as he was at 25? Absolutely not. And if his hand speed has diminished at all, it’s not noticeable. His whipping leg kicks are still beyond vicious. And his ground game is still dangerous. The only thing that has to be watched closely is the tendency to keep his head on the center line. But Dillashaw and Yan are the only things standing in Aldo’s way in wearing another UFC strap.

Aldo has come a long way from threatening retirement from MMA and teasing a move to play soccer post-McGregor loss. This could be one of those Hollywood type endings we all look back fondly at. Although it makes you wonder out loud, should he snatch the bantamweight title, does that pull Henry Cejudo out of retirement?

For all of your sport needs, go to: Belly Up Sports. Then for everything CYCLONE, check out: Facebook. 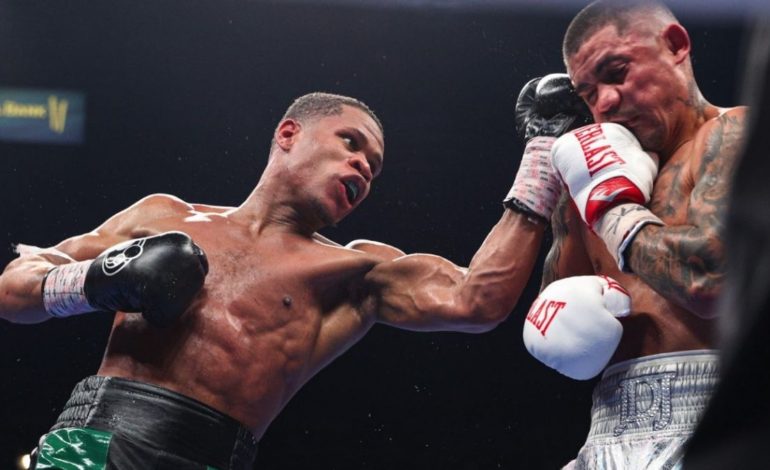 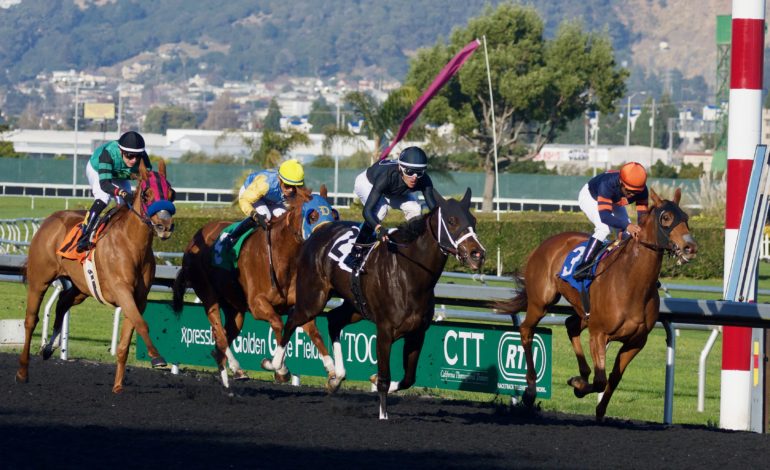 The Top Horse Racing Events in the World For 2022