Bobby Wagner Doesn’t Deserve to Be a Seahawk Anymore

Bobby Wagner is one of the greatest Seahawks of all time. In fact, you could make the case he’s one of the greatest middle linebackers of all time, period. A staple leader in the Seahawks locker room, he’s been a pivotal piece to the team’s success of the past decade. From just a second-round pick in 2012, he became the signal-caller for the Legion of Boom and helped the Seahawks win a Super Bowl. Now in his tenth NFL season, Bobby Wagner’s done almost everything a defensive player can accomplish and will surely be a first-ballot Hall of Famer.

With all that being said, the Seahawks must trade Bobby Wagner as soon as possible. During his Wednesday media availability, Wagner uttered one of the most blasphemous statements I’ve ever heard when he decided to diss Mayonaise.

Another reason to like Bobby Wagner: “I never put mayo on anything. Mayo is disgusting.” pic.twitter.com/tiuQ6E8YX9

This prompted Duke’s Mayo Bowl to roast the absolute hell out of the Seahawk’s disastrous season and I must say, it was a good one.

The reply from Duke’s Mayo Bowl was 100% justified. What Bobby Wagner said was so ludicrous I wouldn’t blame the Seahawks if they decided to cut him. Anything to get him off their roster. I respect everything Wagner has done for Seattle and the community, but this is unforgivable. It forces me to question everything about Wagner and how he lives his life.

Yes, eating mayonnaise by itself should be considered a federal offense. But, when used properly, mayonnaise can be a key piece to bringing a meal together. What’s a tuna fish sandwich without any mayo? Bacon burgers are good, but add a little mayo to it and it becomes a heavenly experience. Anyone with cultured tastebuds would know this, which prompts me to ask…

Are these concepts that Bobby Wagner has neglected to introduce to his tastebuds? Has he been swayed to believe that mayonnaise is disgusting? Or are his tastebuds simply not as developed as his all-pro game? The world may never know, but one thing goes without question. Bobby Wagner must surrender his Seahawks jersey until he apologizes for his sacrilegious comments. 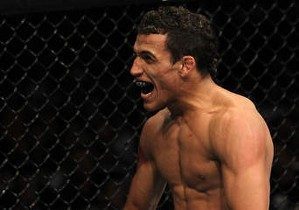 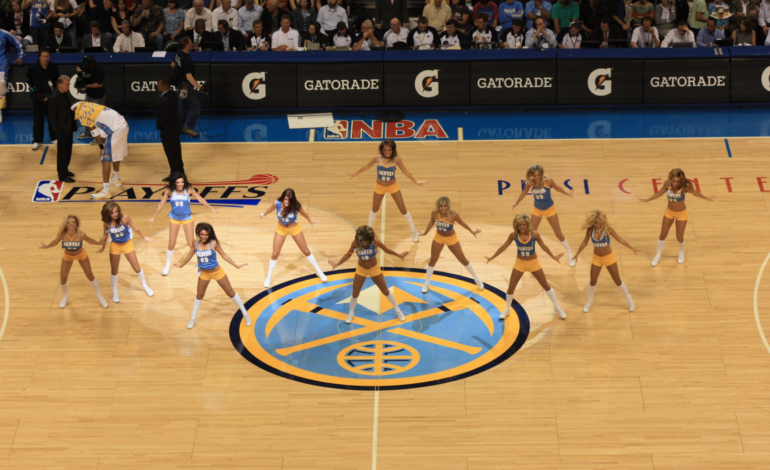 How Far Can the Denver Nuggets Go This Season?