The coaching carousel is always a wild ride after the regular season concludes. From coaches being hired, fired, poached from other schools and big money contracts signed, its never dull. Fortunately for the Badgers, they have been largely unaffected this time around. This could change because reportedly new Virginia Tech head coach, Brent Pry wants to add associate head coach, Joe Rudolph to his staff. This would be a huge blow to the Badgers because Rudolph has coached some great offensive lines and is a very successful recruiter. The Badgers need to retain Rudolph as he has been key for them.

A History With Paul Chryst

Rudolph has been an assistant on Paul Chryst’s coaching staffs in both Pittsburgh and Wisconsin. Rudolph was also previously the tight end’s coach at Wisconsin under Bret Bielema before he left for Paul Chryst’s staff at Pittsburgh. It would look odd not seeing Chryst’s right hand man on the sideline. The last time Rudolph wasn’t coaching with Chryst was in 2007 when he was the tight end’s coach at Nebraska. He was also University of Wisconsin graduate and was a captain of the team in 1994.

Success In Player Development And Recruiting

Since coming back to Wisconsin, Rudolph has had a lot success coaching the offensive line. Guys like Ryan Ramczak, Tyler Biadasz, David Edwards, Michael Deiter and others have all thrived under Rudolph’s coaching. Ramczak even became a first round draft choice. His offensive lines have also been a big reason for the Badgers success running the ball over the years. Backs like Jonathan Taylor and Braelon Allen have been major benefactors from the strong offensive line play.

The Badgers recruiting efforts come under a lot of heavy criticism lately. Right now, the Badgers class of 2022 is currently ranked 43rd in the country and 11th in the Big Ten. Rudolph was a big reason why the Badgers recruited their highest rated class in program history. He was directly responsible for directly recruiting five-star prospects in Nolan Rucci and Logan Brown. Wisconsin typically doesn’t attract a lot of five-star players, without Joe Rudolph those commitments wouldn’t have happened. Rudolph’s ability to bring in game changers has been a big reason why the Badgers have consistently been a Big Ten contender.

This season, the Badgers improvement in offensive line play was another reason the Badgers were able to get back into the Big Ten title contention. Their ability to open the holes for the running game and keep Graham Mertz upright is a testament to Rudolph’s great coaching ability. When the All-Big Ten teams were announced, Josh Seltzner, Logan Bruss and Tyler Beach were all on the lists. Josh Seltzner was probably the most unlikely player to be named All-Big Ten. This is saying a lot for Rudolph’s impact on the Badgers offensive line.

Not The First Time

Joe Rudolph being named as a candidate for other jobs isn’t new. In 2019, Rudolph reportedly interviewed for the Temple head coaching job before it went to Rod Carey. Rudolph has proven to be both a great talent developer and recruiter for the Badgers. His coaching and recruiting abilities are the reason Paul Chryst has taken him to every coaching stop. Losing him to Virginia Tech would be a blow to both areas for the Badgers.

Have To Find A Way To Keep Him

Last year, the Badgers lost coaches John Settle and Jon Budmayr to other jobs. Replacing departing coaches is never easy. Finding a new offensive line coach is very hard because of the different blocking philosophies. The good news for the Badgers is Inside Linebackers coach, Bob Bostad previously coached the offensive line from 2008-2011. While Bostad would probably move to the position, adjusting to a new coach takes time.

Finding a way to keep Joe Rudolph around is now a very important priority for Wisconsin. The Badgers recruiting efforts just can’t take another costly blow. Since Rudolph has come back, the Badgers offensive line has never been better. While this season was a slow start for the offensive front, the coaching ability of Joe Rudolph made all the difference. 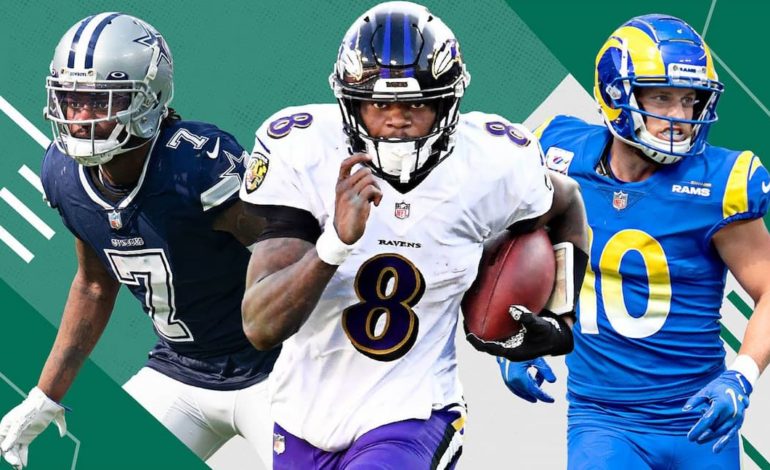 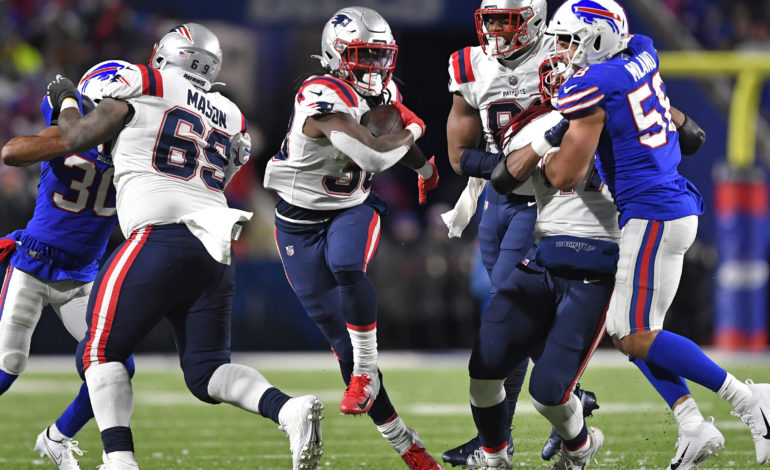 Patriots Control Their Own Destiny with Win over Bills