Can Anyone Stop Them? The Hurricanes Win Again

The Carolina Hurricanes won once again. Where have hockey fans heard this before, especially Canes fans? After defeating the Los Angeles Kings 5-1 on Saturday night, the Hurricanes are now leading the league in many things. What are those things you might ask? Well, they lead the league in points (43), win percentage (.741), wins (21), and fewest losses in the NHL (8, 7 regulation, and 1 overtime loss). That is so impressive, the team’s Twitter account wanted everyone to know what’s cooking in Raliegh:

Good morning to fans of the team with the:

It is safe to say that Hurricanes fans are having fun this season watching this team. Despite having guys like Sebastian Aho, Seth Jarvis, and many others not in the lineup, this team keeps on winning. Head coach Rod Brind’Amour is once again proving why he could possibly win the Jack Adams Award this season. Furthermore, this team keeps showing that there is no quit in them. No matter who is out, it is always the next man up. Caniacs everywhere are loving how lethal this team is, despite having so many guys out. When fully healthy, this team is quite scary; however, given the current make up, this team is still something that other teams should worry about. But enough of how amazing this team is because everyone in hockey knows how good they are. Let’s dive into last night’s win over the LA Kings.

No King can withstand Hurricanes

Right from the start of the game, the Hurricanes put this game away quickly. In a span of 1 minute and 36 seconds, the Canes scored two goals in thanks to Jesperi Kotkaniemi (37 seconds in) and Jesper Fast 59 seconds later. If you’re a Hurricanes player, coach, or fan, that is the start you love to see. The best part of the Fast goal was that it came on the power play. The power play for the Canes would go on to end the night by converting two goals on five power-play chances. Brett Pesce, Teuvo Teravainen, and Jack Drury would add to the scoring in the second and third periods to help the Canes cruise to the victory. Furthermore, the Hurricanes would end the night by scoring five goals on 33 shots. They also added a staggering 59% of face-offs wins at the dot. Efficiency is what this Hurricanes team is made of. Teams cannot win if they cannot control the dot, which Carolina certainly did.

It wouldn’t be right to not mention how brilliant Frederik Andersen was again in the net for the Hurricanes. He managed to stop 32 of 33 shots against the Kings. He finished the night off with a massive .970 save percentage with no special team goals given up. Have a night Freddie Andersen.

The youth movement just keeps on rolling for the Carolina Hurricanes. There is something about this team that no matter who is out, they can call anyone from their AHL affiliate, the Chicago Wolves, and right away they contribute. Rookie forward Jack Drury has already scored two goals in as many games with the Canes. After being called up from Chicago, Drury has two goals and a +3 to his stat line in as many games. The 21-year old is buzzing early for the Hurricanes. He is going to make it hard for the team to send him back to Chicago if he keeps this, or anything close to this up.

I’m Whatever it is, the Hurricanes just know how to get the best out of the guys in their system. Let’s be honest though, it’s Rod Brind’Amour and his staff that makes this team gel so well. Nonetheless, congratulations Jack on your debut and the first two goals of your NHL career.

My name is Zach Martin, the Carolina Hurricanes and Cleveland Sports writer for Belly Up Hockey and Belly Up Sports. Follow me on Twitter for the most up-to-date Hurricanes, Cleveland, and other sports content and news. 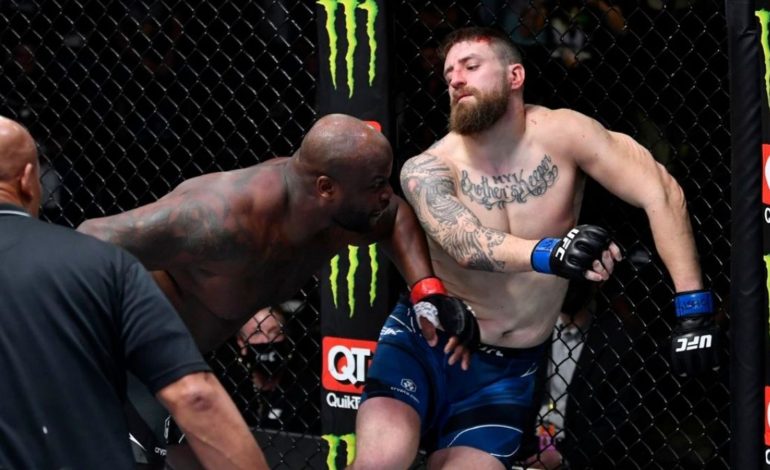 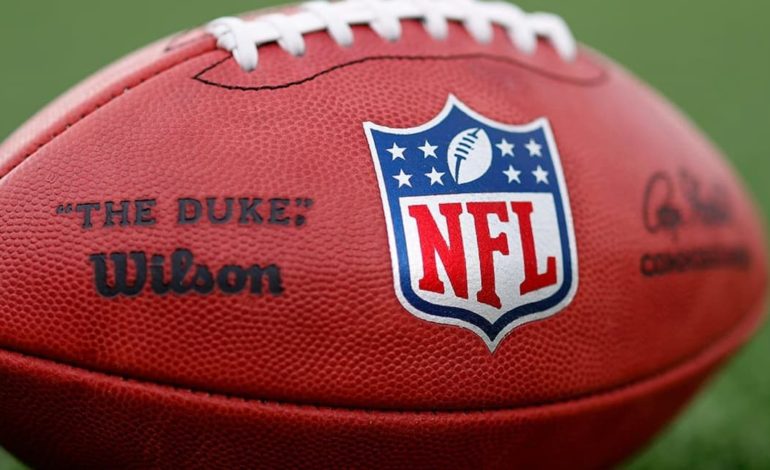 COVID-19 is Sticking Around in the NFL