A while ago, the Los Angeles Lakers made the shocking announcement that they were renaming the Staples Center. Starting on Christmas Day, it will officially be the Crypto.com Arena. Obviously, there’s definitely going to be some growing pains. However, there’s a lot of factors that play into this sudden name change. For starters: the Los Angeles Lakers are one of the most historical franchises in all sports. So, renaming a historical building can certainly lead to some backlash. It would be different if the team relocated to a different facility, similar to their situation with The Forum. But changing its stadium name, especially considering some of the background context, can be a tough pill to swallow for some.

As previously mentioned, cryptocurrency is starting to establish itself in the sports world. Because aside from naming rights in the NBA, it is latching on to other major sports in terms of sponsorship. Some of which include the MLB, NHL, UFC, and even stock car racing. The reason for its sudden rise in popularity is because the process is all done online. It’s a type of online payment that one can exchange for goods and other services. What makes it different from common payment apps like Apple Pay, Venmo, and Cash App, is that these crypto companies use their own form of currency. Their respective currencies are often referred to as tokens.

What made this recent name change for the Lakers so shocking is that nobody saw it coming. Because the AEG Company, the arena’s operator, originally had a lifetime deal with the Staples company that dated back to 2009. However, Crypto.com was able to make an offer that AEG couldn’t refuse. That offer happened to be a 20-year, $700 million deal to be exact. Sometimes companies need to jump on certain trends for the sake of marketing and staying relevant. But, this new trend will definitely take some time to get used to. Mainly, because cryptocurrency is still a new concept, that a lot of people are still learning about. While I understand that the Lakers weren’t the only team to occupy the Staples Center, they were by far the most well-known and also accomplished.

Staples Center was often nicknamed “The House That Kobe Built”. Kobe Bryant was arguably the greatest Laker of all time having played with them his entire 20-year career. He was able to win five NBA Championships and became the fourth-leading scorer in NBA history. In addition to that, he has also scored the most single-game points (81) in the modern NBA. Unfortunately, he tragically passed away at the age of 41 on January 26th, 2020. Out of all the athletes to have played at their home games at the Staples Center, Bryant arguably seems to have been the best. So, renaming the “house that he built” so soon after his death seems to be a touch insensitive. Vanessa Bryant, the widow of Kobe, even acknowledged that via social media.

My Thoughts on the Name Change

I also advise extreme caution when investing in cryptocurrency, because there’s no guarantee that it’s a surefire alternative to regular currency. Especially given how relatively new Crypto.com is. I certainly have my doubts in terms of its accountability and legitimacy. While focusing on the Lakers, I feel as though there are certain things that should never be changed. For example, some stadium names are so iconic, due to their length and history, that they’ll never be persuaded to change. Some examples that come to mind are Fenway Park (Boston Red Sox), Wrigley Field (Chicago Cubs), Soldier Field (Chicago Bears), and Madison Square Garden (New York Knicks and Rangers).

I am more than certain that there have been numerous attempts by big-name companies to try and obtain the stadium rights for some of these stadiums. However, they remain with the original names that they first opened with. Even though the Clippers and Kings aren’t up there in terms of sports history, the Lakers certainly are. So, just the name “Lakers” itself should’ve prevented an arena name change. While I understand it’s a business, I cannot entirely agree with this specific decision. The name Crypto.com Arena is definitely going to take some time to get used to. 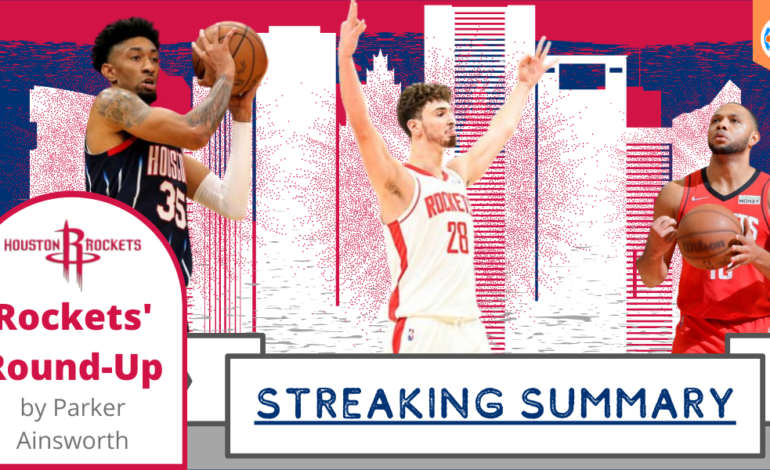 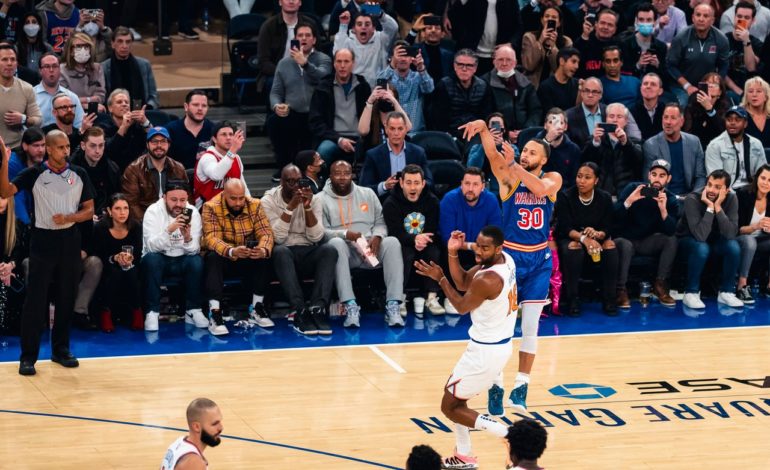 The Psychological Effects of a Record