Bookies have been around for just as long as horse racing since they are pretty much a part of the sport itself. The only thing that has changed over the years is the way they operate. Not that the top bookies have closed all their offline betting channels, but their operations have to a large extent, shifted online. Keeping that in mind, here are the top British bookmakers that you should be checking odds at for the upcoming races.

Betfair operates the biggest sports betting exchange in not just the United Kingdom, but the whole world. Founded in 2000 by Edward Wray and Andrew Black, the British company was acquired in 2015 by the Irish bookmaker Paddy Power to strengthen its position in the online sportsbook market.

Things changed once again in 2016 as the duo became a trio after acquiring The Stars Group and forming what is known today as Flutter Entertainment plc. The Betfair name and brand still operates all things related to horse racing for the most part. Check out their free bet offers for the Cheltenham festival.

Formerly known as Done Bookmakers, the British company originated way back in 1967. By 1997, Done Bookmakers had not only acquired the Robert Walker chain, but they had also expanded to own more than 100 bookmakers’ shops in the UK. The number rose to a whopping 200 by 2000, making them the largest independent bookmaker in the country.

Done changed the company’s name to include his first name in 2004, likely because of the company’s soon-to-be-launched site, Betfred.Com. Football and horseracing are the two focal sports for Betfred. They even sponsored the prestigious Cheltenham Gold Cup for 4 years (2012 – 2015). Despite owning one of the biggest online sportsbooks in the UK, Betfred also owns and operates close to 1,700 offline betting shops in the United Kingdom. They retain their status as the largest independent bookie in the country.

Although we usually refer to the leading horse racing bookmaker as Betway, some distinction is necessary. The Betway Group is divided into Betway Casinos, Betway Vegas, Betway Esports, and Betway Sportsbook. The entire Betway Group of gaming and gambling operations is owned by Super Group. Betway is an international group of gambling and betting companies, which conglomerated back in 2006.

Based in Malta and Guernsey (British dependency), Betway Sportsbook has a strong online presence within the European horseracing circle. In terms of sponsorship, Betway leads the race in the UK. They have sponsored well over 4,000 races since their inception. They hold the current sponsorship rights for the Queen Mother Champion Chase (Cheltenham Festival). The bookmaker even has a Grade I National Hunt race named after the company. It’s called the Betway Bowl, which is held during the Grand National Festival (7th – 9th April 2022).

Despite being reduced to only a subsidiary at this point, Caesars Entertainment has kept the William Hill brand name alive and well as a leading horse racing bookie in the UK. There are well over 1,400 William Hill bookie shops still active in the country, along with their official website. In the past, William Hill had sponsored the most prestigious St Leger Stakes for three years from 2017 – 19. As a newly subsidized company, they are sponsoring the Northumberland Plate from 2021.

Denise, Peter, and John Coates are the current owners and original founders of the British gambling and bookmaking company (2000). They came into the online bookmaking business in the same year as Betfair did and have since expanded into several nations across the world. The nations included including but were not limited to Australia, USA, and Bulgaria. In Europe, their focus is on horseracing, football, and greyhound racing.

All the bookmakers mentioned here are among the best in the UK. All of them will allow members to watch major horse races online at their website/app. However, the offers, promotions, minimum betting requirements, etc. will vary.

Check out BellyUpSports.Com for more, and Belly Up Fantasy Sports and Betting for more betting help! 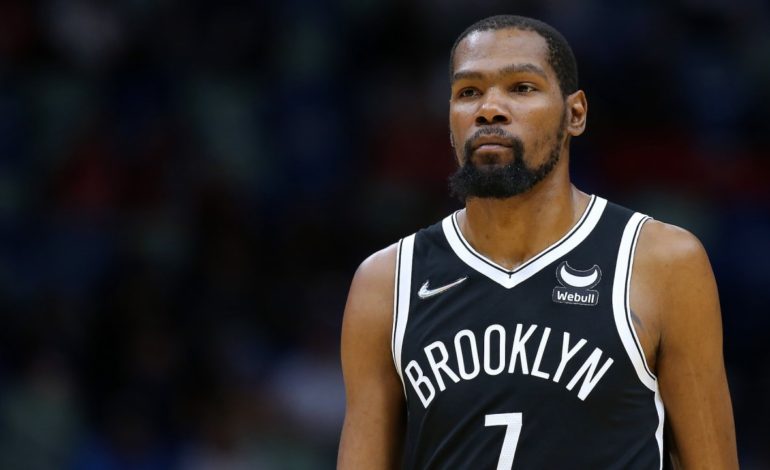 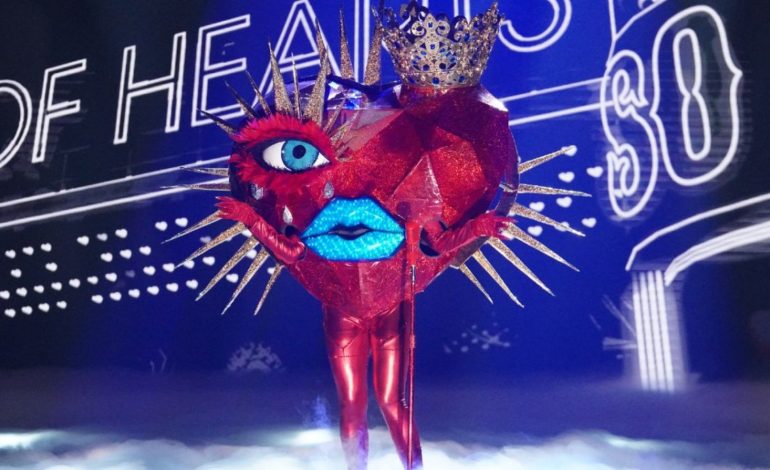