Is Chauncey Billups Failing as a Leader?

While the Portland Trail Blazers firing GM Neil Olshey has grabbed headlines over the last week and trade chatter is beginning to engulf the team, there seems to be a potential rift between new coach Chauncey Billups and the team brewing. The Athletic’s Jason Quick, as plugged in as any Portland reporter, just dropped a story highlighting how Billups’ regime is going 20 games into the season. Safe to say, if the quotes are to be believed, Portland has issues on the court, the bench, and in the front office.

The hiring of Billups, an NBA Champion and Finals MVP, was thought to be the first piece in keeping superstar Damian Lillard from requesting a trade. Instead, it seems Billups could be a “my way or highway” type that turns a veteran team away.

Taking over as head coach of a perennial playoff team is not easy, as one has to balance their philosophy and scheme with what has worked for the team. Say what you will about the level of that playoff success, the Blazers have the longest current streak in the playoffs. Adding to this, Billups only has one year of coaching under his belt before taking the head job.

We have recently seen more longtime NBA players make the jump to the front of the bench in recent years, ranging from the smashing success of Steve Kerr to the vagabond life of Jason Kidd to the quickly fired Derek Fisher. One aspect that has bred success in these jumps, thinking specifically Kerr and Steve Nash, is a more laid-back approach. This is not to be confused with an anything-goes mentality, letting the players run the show, but a willingness to meld their ideas with what has worked previously for the players and the team.

In one, long sentence that starts as a declarative and ends as an interrogative, Billups told a reporter “I know it’s best” and “what I was saying was right.” That is a rather authoritarian way to make your mark on a team. Again, this isn’t a team that is young and growing. The Blazers want, even if it’s not really possible, to be a Conference Finals contender. And their coach is laying down the law, “listen to me because I’m right and you’re wrong.”

I keep coming back to how Kerr helped take the Golden State Warriors from playoff team to the second-longest Finals streak in league history. He openly talked about using foundations that the previous coach Mark Jackson had built. Hell, Kerr even allowed Draymond Green to cuss him out at halftime of the infamous Steph Curry buzzer-beater in 2016 vs OKC. A reaming that was so loud it was audible to those outside the locker room. Billups has talked about complete revamps of both offensive and defensive schemes.

Think of any workplace you’ve been in where there was a change of leadership. Unless it was a truly dysfunctional place, new, effective leadership doesn’t try a complete shakeup. Generally, that is asking for those under leadership to become resentful and not completely buy into the new direction.

What’s more, this isn’t the only way Billups has challenged the team. At the end of the Quick article, he is quoted saying, “I just want to find guys to play hard, and I’m willing to lose games that way.” 20 games into the season and the new coach is questioning if the team even plays hard? I wonder how that is going on in the locker room.

Maybe you think this Blazers team lacks toughness. It certainly wouldn’t be a far-fetched thought after they lost in sad fashion to a broken Denver Nuggets team in last year’s playoffs. However, voicing that opinion to reporters seems a low blow to a veteran team. To me, it’s not the best way to motivate people, much less a team full of veterans.

Now Billups can no doubt fall back on “been there before” pedigree. No Blazer has seen similar success to him in the NBA. But your pedigree can only go so far if you begin teetering on disrespecting people’s effort and commitment to the game.

I would be remiss not to say I believe that Chauncey has said these same things in the locker room and more to the team. He doesn’t seem like the man to run to reporters first to get a message across. Still, when your coach is preaching how right he is and questioning your effort level when he’s been on the job less than six months, we are looking at some poor leadership.

This is not an unsalvagable situation. Chauncey still hasn’t been on an NBA bench for a full calendar year and was, by all accounts, a very good leader as a player. The Damian Lillard Blazers have had some very slow starts in the past, only to hit a soft patch in the schedule and shoot up the standings. There are many players on this roster and coaches on the bench who have tons of NBA miles.

However, it will take flexibility from all components to make this work. The players do need to adjust. The product, specifically on defense, has never been good enough to be a serious contender. The iso-heavy offense has gotten predictable in the playoffs, despite smashing success in the regular season. Billups and the coaching staff do need to make changes and introduce new schemes and philosophies. But balancing that with respect for the players’ games and their manhood is paramount.

This quote excerpt from Quick’s article might be the most ominous. ‘“My biggest concern at the moment is I want us to compete harder,” Billups said. “I want us to be more competitive in every game. And I don’t feel like every night we do that. And that concerns me.”

I (Quick) told him that was a brutal thing to hear.

“It’s a brutal thing to say,” Billups said. “It really is. A brutal thing to say. And I felt that way in a lot of our wins. This is not just after a loss, me saying that. You can have games where you win where you actually get worse. Because you do things so poorly throughout a stretch or two, and you end up winning and then guys don’t end up understanding the lesson in the end. And that hurts you.’”

To get respect, you have to give respect. That will be just as important as building out the new schemes to dig the Blazers out of their under .500 hole. If the team doesn’t figure it out, there will be bigger issues than a bad record to deal with. 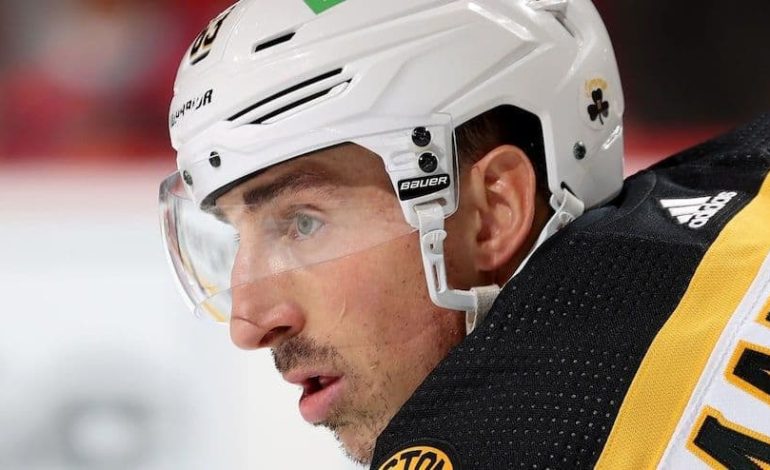 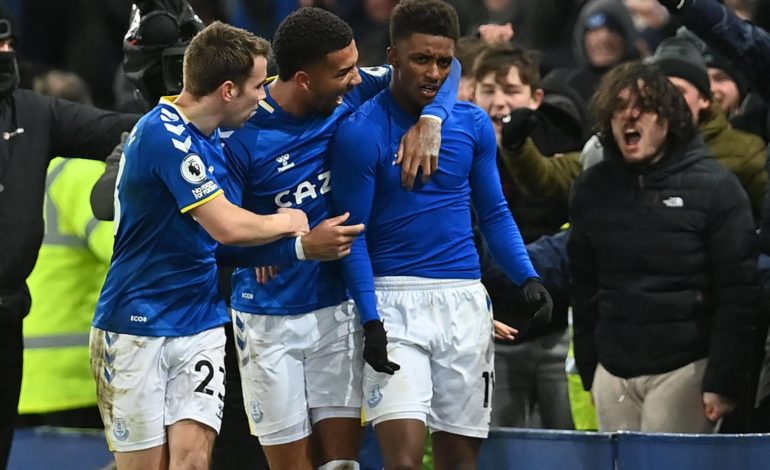