Don’t look now, but Kevin Durant called out another person on social media. However, this time, it wasn’t just some random fan, it was FS1’s own Skip Bayless. Skip Bayless, who I’ve written about before, is well known for making biased, blasphemous statements on television and social media. From his numerous posts related to LeBron James to his over-the-top defense of Tom Brady, there’s never a dull moment with Skip Bayless. It’s actually quite impressive that a man at Skip’s age can go at the rate he does.

Last night, as fans watched Raptors @ Nets, Skip Bayless, as he’s prone to do, once again had LeBron James on his mind. It’s truly incredible that one man can live so rent-free in another man’s head. While Kevin Durant led the Nets to an overtime victory against the Toronto Raptors, Skip Bayless took to Twitter to take a shot at LeBron while praising Kevin Durant.

The Best Player on the Planet was at it again tonight in Brooklyn, going assassin in overtime for the COVID-rocked Nets. Nothing like Kevin Durant. You watch, Bron?

The sad part about Skip’s tweet is that LeBron James wasn’t even playing that night. He was, if anything, down in Dallas resting as he got ready to play the Mavs the following day. But Skip never passes up a chance to call out LeBron James, especially when it allows him to promote Kevin Durant, who Skip claims is the best player in the NBA. Little did Skip know, Kevin Durant was watching and had finally had enough of his shenanigans. To put it bluntly, Kevin Durant informed Skip Bayless that he simply doesn’t like him.

Twitter erupted at the sight of Kevin Durant’s tweet. It came as quite a shock because Skip Bayless has done nothing but speak glowingly of the 2x NBA champion. Based on Durant’s documented thin skin, most would assume that KD would appreciate Skip’s acknowledgment. However, from my point of view, it’s obvious why Kevin Durant doesn’t like Skip Bayless.

Skip Bayless is famous for taking shots at one player to promote another. As you can see in Skip’s tweet, while he applauds Kevin Durant, he takes a shot at LeBron. If you’re unfamiliar with other NBA superstars Skip Bayless has insulted in favor of Kevin Durant, he’s done it to Russell Westbrook, Giannis Antetokounmpo, and even Steph Curry. Though Westbrook and KD had somewhat of a falling out, Steph and LeBron are considered friends of KD. So you can imagine, from Kevin Durant’s perspective, having someone as big as Skip Bayless constantly hate on your friends to defend his view of you would get annoying.

It’s unnecessary to constantly take shots at other players just because you like someone else better. You can think Kevin Durant is the best player in the world while also respecting LeBron James, Steph Curry, or whoever. Quite frankly, I’m surprised KD waited so long to finally say something. To no one’s surprise, Skip Bayless has not yet spoken on Kevin Durant’s tweet and probably never will. The last thing Skip wants to do is pick a fight he has no chance of winning.

Hopefully, Skip Bayless learns from this and stops dissing KD’s contemporaries and friends to prop him up. Clearly, Kevin Durant does not appreciate it when someone does it. I highly doubt he will, but at least KD’s made it known how he feels.

Follow me on Twitter @KENDRlCKS and check out more NBA-related articles by the Belly Up Sports team. 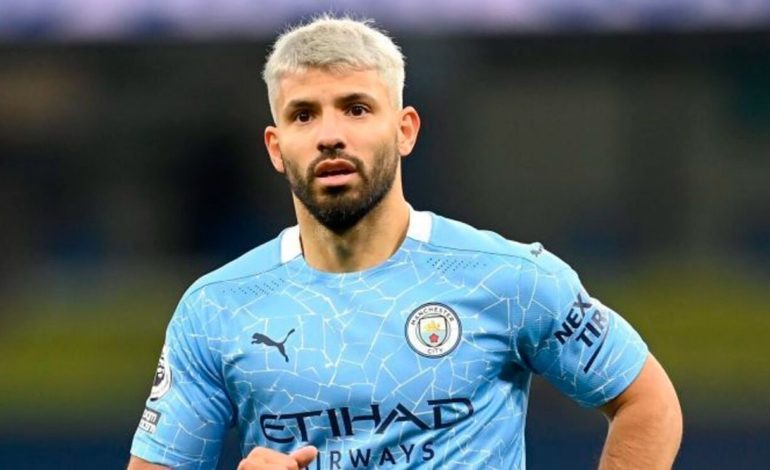 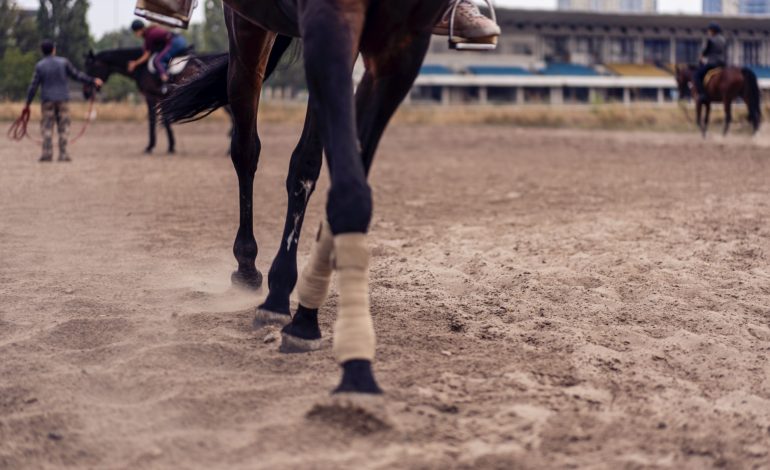