The ever colorful Derrick Lewis is at it again. And by “it”, it’s another knockout in becoming the UFC knockout king at 13. This one pushes him past Matt Brown and Vitor Belfort. Lewis’ dynamite drops Daukaus, which also ended the Philly native’s five-fight win streak.

The finish, coming at the 3:36 mark of the opening round came in typical fashion for the 36-year old. He took the center of the octagon and slowly took the space from Chris Daukaus. Although Daukaus did have a smart game plan. At least to start, in chopping away at “The Black Beast” legs.

With Lewis rushing forward a combo, knee, then a flurry of rights at the fence had referee Mark Smith jump in to stop the fight. Then all the color came out.

First, the Houston native went into his trunks, pulled his cup out, and tossed it into the crowd. Then he told Michael Bisping:

He went on to say (not seriously however); he want’s three round fights, not five. And that he wasn’t going to pay attention to Francis Ngannou and Ciryl Gane because he and his wife were going to Jamaica.

Some fellow fighters on twitter then showed him love:

The beast woke up and got that first round knockout 🔥🔥🔥 #UFCVegas45

Lewis is an ANIMAL! #UFCVegas45

So the third ranked heavyweight holds his spot in the rankings, sitting behind only the champ, Gane, and Stipe Miocic. Which might be his next opponent. Despite Miocic sitting on the sidelines wanting the winner of Ngannou-Gane. There were rumors about a fight between the two back in 2018.

Should the UFC lock it up for the spring of 2022; the winner could go for the strap during International Fight Week.

For all your sports needs, go to: Belly Up Sports. And for all things CYCLONE; head to: Facebook. 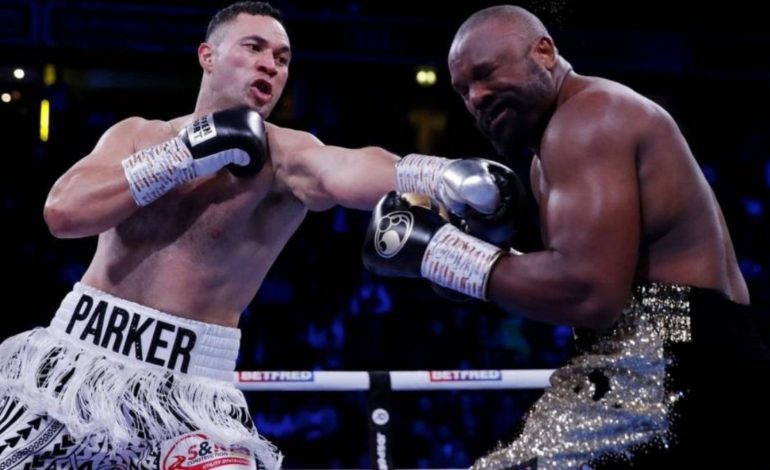 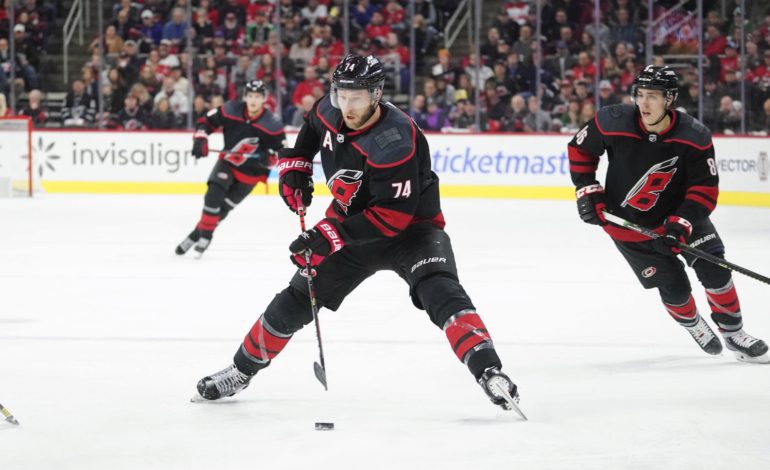 Can Anyone Stop Them? The Hurricanes Win Again