Minnie Miñoso Finally Gets the Call to the Hall

The legendary Minnie Miñoso has finally gotten his due. After years in limbo with his fate decided by MLB’s Golden Days Era Committee, the Cuban Comet is a Hall of Famer. He joins a group including Buck O’Neil, Gil Hodges, and Tony Oliva finally getting the call. It’s a bittersweet moment given his recent death in 2015. It’s also long overdue.

Miñoso isn’t your average Hall of Fame case. While his career WAR and JAWS rating are a little below the average Hall of Famer at his position, his status as a pioneer is unassailable. He’s often seen as a trailblazer for Latin American players, becoming the first Black Cuban to play in the MLB. Even in a career hindered by discrimination, he blossomed as a five-tool star and became an icon for his style of play.

Moreover, he was always the picture of a baseball lifer, mentoring young players in his post-playing days. José Contreras, José Abreu, and Alexei Ramirez all owe some of their success to the guiding hand of Miñoso. It’s clear he loved the sport and his fellow countrymen that followed in his footsteps. If Jackie Robinson broke down barriers for Black players everywhere, Miñoso did the same for Hispanic players. He needed this recognition because baseball would not be the same without him.

Miñoso started his career similar to how most Black players did in his era – segregated. His first three years of play came in the Negro Leagues where he was named an All-Star twice. Following the fall of the color barrier, he became a star in the major leagues. His first full season in 1951, he was an All-Star and finished second in Rookie of the Year voting, slashing .326/.422/.500. Across those first ten years, he only thrice had an OPS+ under 130 while showing off a blend of base stealing, power, and fielding indicative of a five-tool player. Moreover, the WAR he accumulated in that span was second in the AL, only beaten by the legendary Mickey Mantle.

By the time his career was through, Miñoso had accrued 53.8 bWAR along with 13 All-Star nods and three Gold Gloves. It’s no small feat considering his career was stunted by segregation. His run was one filled with incredible hardship as he bore the burden of both a Black and Hispanic man in a segregated time. The color, cultural, and language barriers made him a target, with opponents hurling slurs and beanballs in equal measure. Still, he carried a positive philosophy and became an icon, earning the vaunted title of Mr. White Sox.

President Barack Obama wrote this about Minnie Miñoso after he died. pic.twitter.com/8WJJRhgqgt

He’d go on to manage the White Sox for a brief spell and made the odd few appearances as a pinch hitter. He became just the second player to appear in a game in five different decades and he got a hit at age 50! Nothing about Miñoso’s playing days though could compare to his lasting impact and the inspiration he gave to others.

Miñoso’s mark is best displayed in the words of his fellow Hispanic ballplayers. Orlando Cepeda famously said, “Minnie Miñoso is to Latin ballplayers what Jackie Robinson is to black ballplayers.” Ramirez cited his influence as well, saying, “Without Minnie, without his courage to leave Cuba for the major leagues, without his willingness to accept taunts and slights, none of us would be major leaguers.” When Miñoso died in 2015, Abreu spoke about how he saw the White Sox legend as family and how he taught Abreu so much. Clearly, he made the baseball world a better place for all who followed him.

It was a stain on the Hall of Fame’s record that such a key figure in MLB history was not directly inducted. They’ve finally righted a wrong, but it came too late. Miñoso never got to see his greatest wish fulfilled. It was the last thing he ever wanted from a life in baseball. At the very least, his legend is now on display in full in Cooperstown for future generations to see forever. Let’s never forget his legacy.

Minnie Miñoso’s influence on the game can’t be overstated. pic.twitter.com/owyfAdzaDn 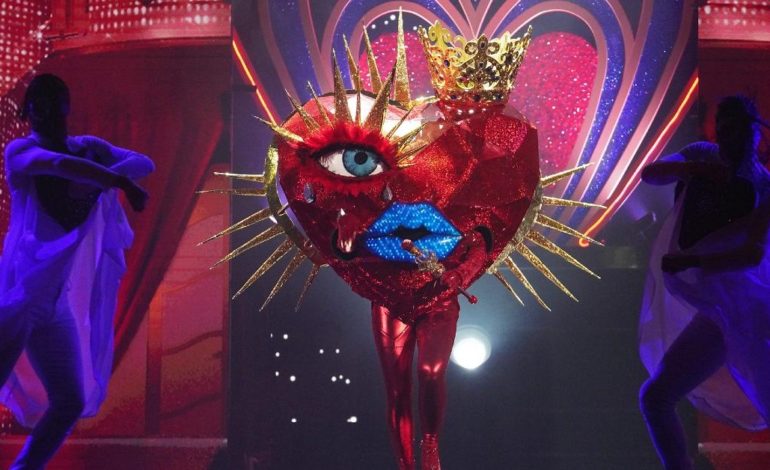 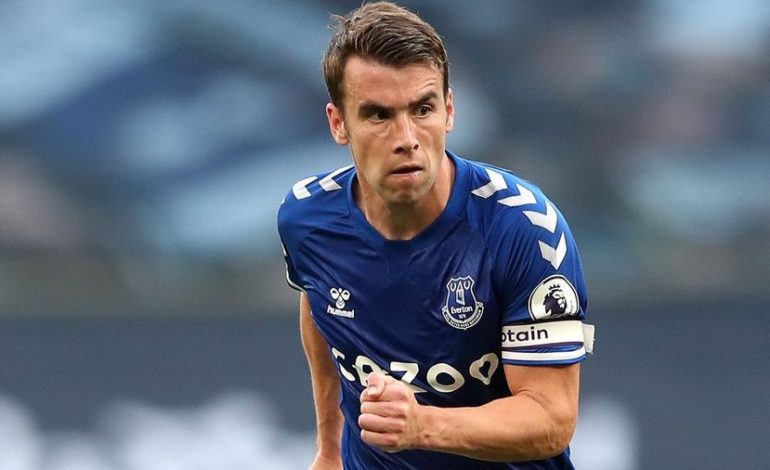