The MLB offseason updates include a lockout, free agency frenzy, and other business. They are a month into the lockout and there is still so much work to do before spring training starts in February. Its hopeful MLB and MLBPA will sign a new Collective Bargaining Agreement soon so they can be back to work.

Right now, all MLB activity is frozen, no trades for players on 40 -man rosters or free-agent signings. There are lots of issues to resolve evident by the lack of new agreement: salary caps, revenue sharing, and expanded postseason. Now, the salary cap would be good for the game and creating competition. The other issues could have the opposite effect causing more financial and other issues in the game.

There is still business to handle such as rule five draft, free agents to be signed, and arbitration cases. Currently, over 140 free agents remain on the market includes a few big names who would like to find a team before spring training. The pre-lockout frenzy was fun to watch and hopefully a sign of what’s to come. Here are the offseason updates for baseball fans.

Currently, there are 141 big league free agents waiting to negotiate new deals. Several big names are still left on the market. Trevor Story, Freddie Freeman, Kris Bryant, and Carlos Correa headline the remaining position players. In the week before the stoppage baseball saw a lot of signings due to the uncertainty for next season. Therefore when the lockout ends teams will have to move fast because spring training is around the corner.

The big storyline in this is where Freeman and Story sign. The defending World Series Champion Braves need to find a way to keep longtime first baseman Freeman. There is no way that Atlanta could easily replace him. As for Story, it is unlikely he will go back to the Rockies, but there is also no indication of where he will go. He is a top defender at the shortstop position and can hit the middle of the order. Keep an eye out for his signing.

Besides Free agency teams still need to settle arbitration and rule five draft. Teams will have to negotiate arbitration deals though some have already done that. The original deadline was set for January 14th and teams can not speak to players on 40-man rosters. Therefore, a new date will more than likely be scheduled.

The Major League portion rule five draft has been postponed because it was scheduled in December but the shutdown affected it. Though teams were able to do the MILB part of it with over a hundred minor leagues being drafted. When the lockout ends there will be a short time frame to wrap up offseason business. Some teams have more work to do than others. There were only a few clubs that were involved in the free-agent frenzy.

MLB has been the talk of the sports world even with NHL, NFL, and NBA going strong. It has sparked fans’ interest in the offseason with the free-agent surge, CBA battle, and what is to come.

Stay tuned for more off-season updates as they come. For more sports and entertainment visit Belly Up Sports. 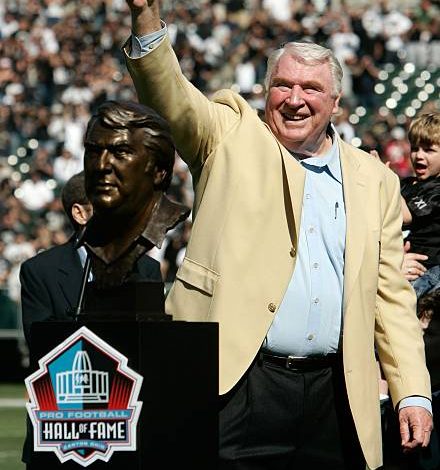 All-Madden: The Legacy of the Late Great John Madden 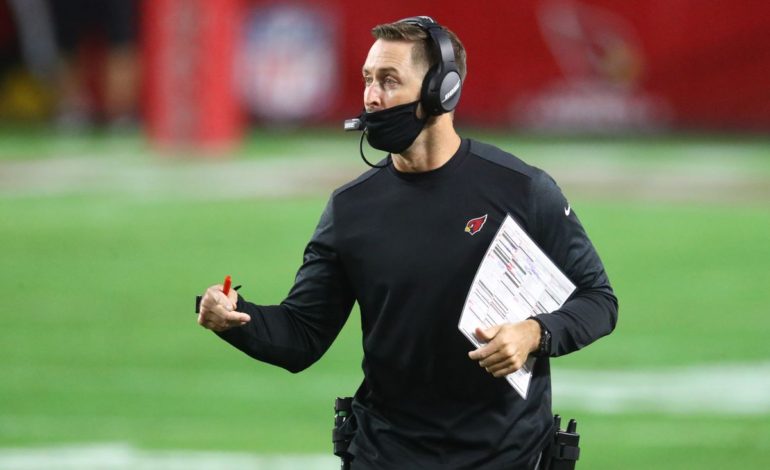 The Cardinals May Need to Move On From Kliff Kingsbury