Previewing the Wisconsin Badgers in the Las Vegas Bowl

On December 30th, the Wisconsin Badgers will make their first appearance ever in the Las Vegas Bowl against the Arizona State Sun Devils. This will mark just the fifth time the Badgers have faced the Sun Devils and the first time ever in a bowl game. Currently, the Sun Devils have won four of the last five games against Wisconsin. The last time these two matched up was in 2013 in Tempe and the Sun Devils would take that game 32-30. Badger fans remember the end of that game very well because of an egregious call by the referees at the end.

A Devil of An Opponent

The Sun Devils are coached by fourth-year head coach, Herman Edwards (yes, that Herman Edwards). The former NFL head coach and broadcaster took over in 2018 and ASU has gone 25-17 overall and 17-14 in the PAC-12 during that span. Edwards has led the Sun Devils to their highest bowl placement since Arizona State’s 1996 Rose Bowl team.

Arizona State is primarily a rushing team. The Badgers will focus on containing mobile quarterback, Jayden Daniels. Although Daniels had little success passing the ball (2,221 yards, ten touchdowns, and nine interceptions), Daniels is a real threat with his legs. He rushed for 670 yards and six touchdowns this season. His 670 yards rushing were good enough for second on the team.

Coming into this game, the Sun Devils rushing attack will be badly shorthanded. The Sun Devils will be without a pair of running backs. Leading rusher, Rachaad White won’t be playing in the game due to wanting to prepare for the draft. White rushed for 1,000 yards and 15 touchdowns. He was also the team’s second-leading receiver catching 43 passes for 456 yards and a touchdown. Deamonte Trayanum will not be suiting up for the Sun Devils either due to entering the transfer portal. In 2021, Trayanum was the Sun Devils’ third-leading rusher with 401 yards and found the endzone six times.

Arizona State’s shorthanded rushing attack could be a real boon for the Badgers rush defense. Wisconsin led all of college football in most major rush defense statistics. This will make ASU most likely to struggle running the ball. The key for the Badgers will be containing Jayden Daniels and make him try to win by throwing the ball. Daniels is a rushing threat and the Badgers struggled against quarterbacks who can make plays outside the pocket this season. Adding to the challenge is that Badgers safety, Collin Wilder won’t be playing due to an injury. This will mean that redshirt junior, John Torchio will need to step up. Torchio has appeared in 25 games in his career. He has also recorded three interceptions in his career.

On offense, the Badgers had mixed results at best. The Badgers went back to what they do best which is running the football. Despite losing Chez Mellusi for the season again Rutgers, it led to the unbelievable rise of Braelon Allen. Allen rushed for 1,109 yards and 12 touchdowns with 157 carries. He broke the Badgers team record of consecutive games with 100 yards or more with seven. Allen would also take home second-team all-conference honors. Arizona State is inside the top 40 in rush defense meaning the rushing attack has to be at its best.

Going into 2021, Graham Mertz and the passing attack was expected to take a step forward. Instead, Mertz struggled, and the Badgers suffered greatly on offense. It was a big reason why they started 1-3 and failed to win the Big Ten West despite controlling their destiny. This game won’t be easy for the Badgers as the Sun Devils only gave up an average of 199.67 yards per game. It’ll also be a good opportunity for Mertz to show if he can begin to grow from a rough 2021 season.

While the Badgers didn’t meet expectations, this is a good way to salvage the season. This is also an opportunity for the Badgers passing attack to create momentum for 2022. While I don’t think the Badgers will pursue anyone in the transfer portal; Graham Mertz still has every reason to act like they will. Judging by his performance this season he should act like his job is on the line. The Badgers have only lost one bowl game in the Paul Chryst era and I know they want to keep it that way. 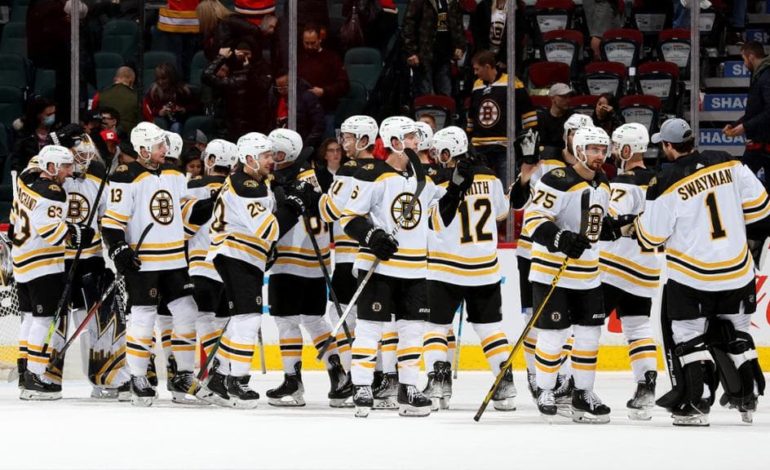 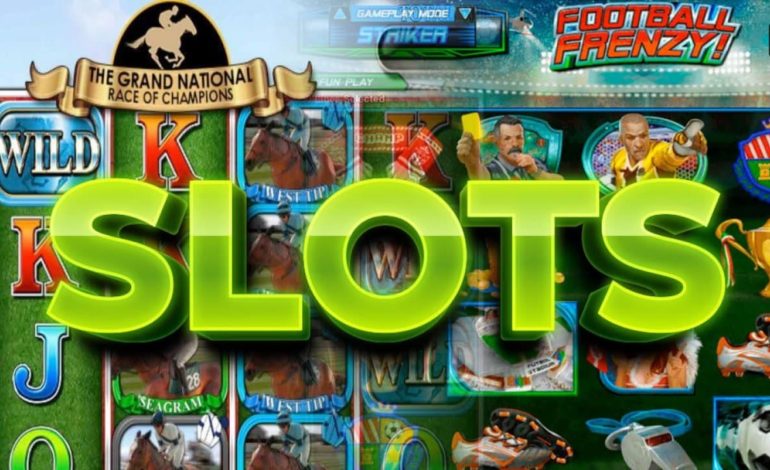