On a rainy Monday night in Liverpool, Everton was due for a win in the worst way possible. The Toffees haven’t won a match in over eight games and they were due for points. As the time wore on, did Everton have what it took to snap the skid they were in? Two goals were disallowed due to offsides, and they were down 1-0 to Arsenal. But as fate would have it, Everton would finally get the spoils of victory. How did they do it? Let us dive into what would become a thriller in December for the Blues:

VAR Wasn’t Having It With Richarlison

Everyone has their opinions on VAR (video assistant referee), and on Monday night it played spoiler one too many times. It twice took away goals from Everton midfielder Richarlison, by way of offsides. Furthermore, the second one was so close that even the commentators thought there was no way it would be called back. He should have finished the night with a hat trick. Nonetheless, they called the goal back for the closest offsides ever. Although, by the 80th minute, down 1-0 after a 45th minute +2 goal from Arsenal’s Norwegian Martin Odegaard, Richarlison would not be denied.

He would be johnny on the spot as a shot by Demarai Gray would bounce off the crossbar and go right to Richarlison. As it would be, he would head home a lofty ball over the Arsenal keeper to level the score at 1-1 at Goodison Park. Plus, the expression he gave after finally getting a goal allowed was a weight lifted off his shoulders. The way he grabbed the crest on his kit gives the feeling of what it’s like to be an Evertonian. Furthermore, it just gives you goosebumps as a fan regardless.

Demarai Gray With the Late Minute Dagger for Everton

If Everton fans thought Richarlison’s goal was spectacular, they were in for a treat with what Demarai Gray did in the 90th +2 minute. He had a shot go off the crossbar for what would be the Richarlison tying-goal. Although, this particular shot will be remembered for a long time at Goodison Park. It was almost an exact replica shot from back in the 80th minute as he faked out a couple of Arsenal defenders to take a laser of a shot with his right foot. As it sailed toward the goal, no one knew where it would end up. As everyone gasped, it bounced hard off the right post and into the net.

Last one: Demarai Gray’s goal, but with officially-biased commentary.

The sound that came from the fans after it went in was just pure jubilance as fans saw Gray rip off his kit and run to the side of the pitch. Furthermore, his expression would be one of pure excitement that would not only be felt at Goodison but all over Liverpool and beyond. Also, what a way to cap off an epic comeback for the Toffees who desperately needed points. The two goals after the 80th minute will give fans something to talk about for a while even after Everton’s next match against Crystal Palace on the 12th of December.

What’s Next for the Toffees?

Everton’s next match will be away at Crystal Palace in Selhurst Park on Sunday, December 12th. The match is at 11:30 eastern time in the United States. As of now, no one is for certain who will be in the lineup on Sunday. Although, Everton fans hope to see some momentum come to the Toffees after their late winner Monday night nonetheless.

My name is Zach Martin, the Carolina Hurricanes writer for Belly Up Hockey at Belly Up Sports. Follow me on Twitter for the most up-to-date Hurricanes content and news. I’m a co-host on a hockey podcast, The Lamplighters, that talks about all things NHL and mental health. 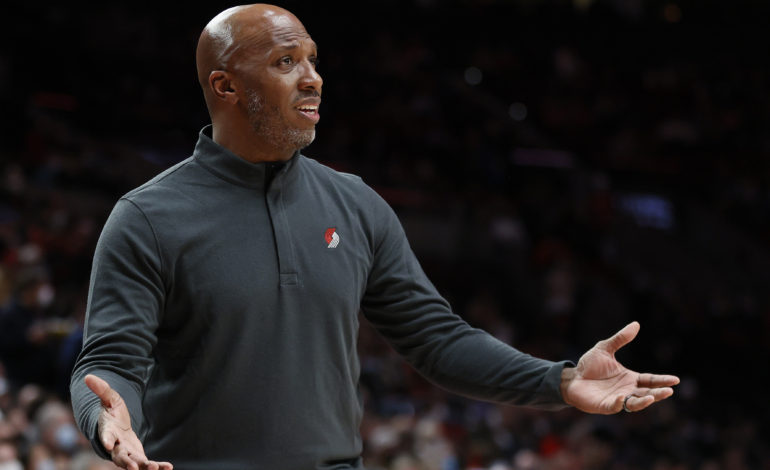 Is Chauncey Billups Failing as a Leader? 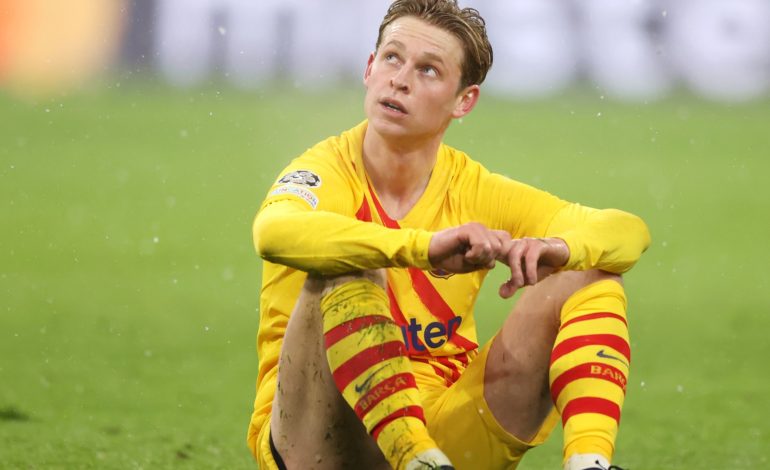