After the Las Vegas Bowl concludes, the Wisconsin Badgers will be heading into an offseason of uncertainty. They are slated to lose many starters on both sides of the ball. In turn, this means the Badgers will have a lot of new faces in 2022.  While it’s definitely not an ideal situation, the Badgers have options to mitigate this issue. The Badgers should attack the transfer portal extra hard this offseason.

The transfer portal really hurt the Badgers during the season as they lost multiple players to it. At the same time, the Badgers were able to get stars such as Chez Mellusi and Collin Wilder. There is still attrition that could happen after their bowl game making it even more important to prioritize it. If the Badgers go after it, the question becomes what positions should they prioritize?

The Badgers should prioritize finding a wide receiver in the transfer portal. Starters Danny Davis and Kendric Pryor are set to depart after this season concludes. This makes Chimere Dike the number one receiver and he’s more than ready for the opportunity. Dike has impressed fans behind Davis and Pryor catching 30 passes for 431 yards and two scores in two full seasons.

However, the depth behind Dike is very uncertain.

Freshmen, Markus Allen and Skyler Bell are two receivers to watch in 2022. Allen saw game action this season against Rutgers and he caught two passes for 34 yards and ran once for four yards. Bell has not yet appeared in a game. Recently, the Badgers recruited incoming freshmen Tommy McIntosh and Vinny Anthony. Speedy sophomore, Stephan Bracey has yet to show what he can do in the passing game due to injury problems. Although he had that big kickoff return touchdown against Nebraska, it was his first game back.

The depth is still uncertain despite having some promising players in Markus Allen and Skyler Bell. Historically, Paul Chryst never plays freshmen that often and I’m not expecting that to change. This makes finding someone in the transfer portal who is ready to play right away makes the most sense. This will also help the development time for the unproven pass catchers on the roster.

The Jake Ferguson void will be very real next season. The Badgers will be saying goodbye to arguably their greatest tight end in program history. Heading into their bowl game, Ferguson has 142 catches for 1,585 yards and 12 touchdowns. He led the team in catches this season and finished as the leader in all three receiving categories in 2020.

The Badgers have some intriguing players to try to replace him in junior, Jake Eschenbach (19 career games) and sophomore Clay Cundiff, who had some promising showings before suffering a season-ending leg injury against Iowa. Other players who could step up include junior Jaylan Franklin, redshirt freshman Cam Large, and freshman Jackson Pugh. The Badgers recently recruited J.T Seagraves, who coaches are reportedly excited about.

Cundiff is expected to be ready for spring practice, leads every player above in receiving. This season, he caught three passes for 86 yards and a touchdown. Prior to coming to Madison, Eschenbach was a wide receiver in high school and has just five career catches for 59 yards. Picking up another pass-catching tight end would make sense here. After all, a receiving tight end paramount to making this offense be successful.

The Badgers recently tried to bring in a cornerback via the transfer portal this season. Former Michigan State cornerback, Kalon Gervin announced in October that he intended to come to Madison, but he recently flipped to Kansas.

Pursuing an experienced cornerback makes sense because the room is getting younger. Sixth-year senior Caesar Williams, who tied the team lead in interceptions this season, will be departing after the bowl game. Meanwhile, fifth-year senior Faion Hicks is still undecided about staying a final year or entering the NFL Draft.

Despite some uncertainty, cornerback coach Hank Poteat certainly likes what he has in the room for 2022. Sophomore Dean Engram came on strong late this season, recording his first interception against Northwestern. He also broke up a career-best four passes. Junior Alexander Smith has appeared in 35 games and has one interception with four pass breakups in his career.

Outside of Engram and Smith, though, there is a lot of inexperience. The Badgers had two freshmen this season in Al Ashford and Ricardo Hallman. Both will probably redshirt, as Ashford missed the season with an arm injury and Hallman only appeared in two games. Redshirt freshman Max Lofy and Amaun Williams are also on the roster as well. Sophomore Semar Melvin could potentially make a push for a bigger role. Melvin has appeared in 15 games in his career. The Badgers also have two incoming recruits in A’Khoury Lyde and Avyonne Jones.

Depending on what Hicks decides to do will most likely dictate if the Badgers decide to pursue another cornerback in the portal. If Hicks does indeed leave, trying to get another experienced cornerback will become a need for Wisconsin.

The quarterback position is where Badgers fans are going to have their eyes on in the transfer portal. The Badgers are currently at a crossroads at the position and should at least think about bringing someone in.

There are plenty of good reasons for the Badgers to bring in competition for Graham Mertz. When Mertz committed to Wisconsin, he became the program’s highest-rated quarterback ever in program history. Fair or not, high expectations came with that, and he hasn’t lived up to them at all. While he did have a stretch of success against Iowa, Rutgers, Northwestern, and Nebraska; he turned in a shaky performance in the biggest game of the year against Minnesota. In that game, Mertz completed less than 60 percent of his passes for 171 yards and an interception.

Backing up Mertz, the Badgers have junior Chase Wolf who has four interceptions and two touchdowns in 25 career pass attempts. There is also sophomore Deacon Hill and incoming freshman Myles Burkett. All three of those guys won’t be overtaking Mertz’s job. I think adding someone in the transfer portal to challenge Mertz is a good idea. Mertz shouldn’t just be handed the job next season. His performance in the Las Vegas Bowl might dictate just how hard the Badgers want to go in pursuing a quarterback in the portal.

The Badgers Need to Use It

It makes too much sense for the Badgers to aggressively go after players in the transfer portal. The Badgers have had great success with the transfer portal in the past and should continue to take advantage of it. Players like Collin Wilder and Chez Mellusi all came from the portal and made a big impact. With the number of needs this team will have this offseason, the transfer portal should be heavily utilized. 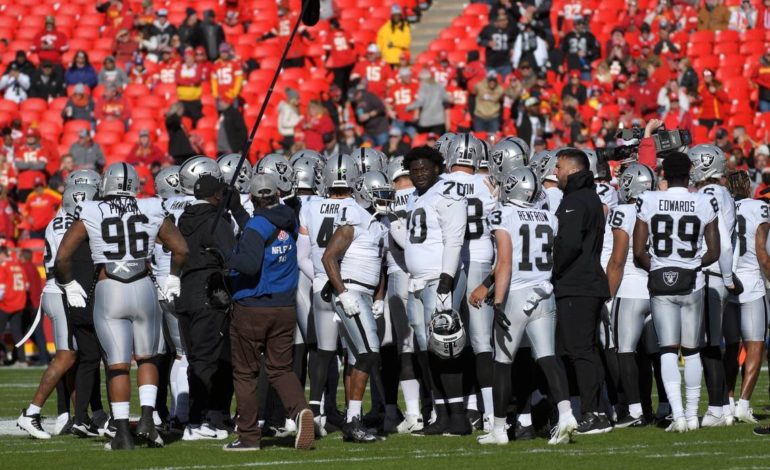 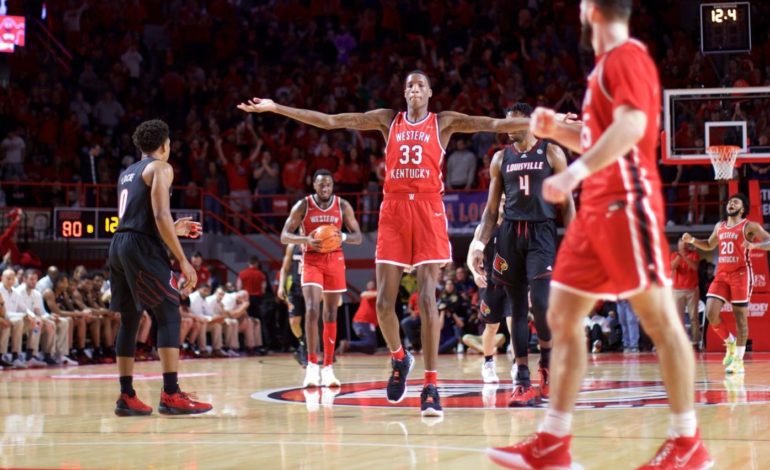