The Masked Singer Season Six Group A Finale aired this week. As the final two singers performed solo and then a duet with celebrity partners before one is sent home.

For the first time, ever unmasked singers from previous seasons sang with masked singers. Jesse McCartney known as Turtle and Michael Bolton sang with Bull and Skunk. There were epic performances, major clues, and of course a big reveal.

Skunk gave a top-notch performance with stellar vocals and range. Her rendition was beautiful and compelling convincing the panelists that she is a big star. The only thing that hurts her is that she does not dance. Her clue package referenced how her song inspired another young person.

The Bull came out with a performance of a classic 90s pop song. He had smooth vocals and impressive choreography. Though it was not his best song choice. The clues for Bull referenced that he is coming into his own as a singer and that he is not a Broadway star.

An iconic duet by Skunk and Michael Bolton who did a classic song. It showed off the unique tones of both singers and the panelists felt like it was the best performance of the night. As for the other duet, Jesse McCartney and Bull crooned the hit “Breakeven” in a beautiful rendition. It was amazing how well their voices went together.

The Bull was named the Group A winner and will go on to the finals in two weeks. Therefore, the Skunk was eliminated this week and revealed as singer Faith Evans. She is known for her music and acting in the 90s.

This was a fun episode where the singers took it to a whole new level. Tune in next week for the Group B finals. The Masked Singer airs Wednesdays on Fox at 7/8 c. Also, visit Belly Up Sports for more sports and entertainment. 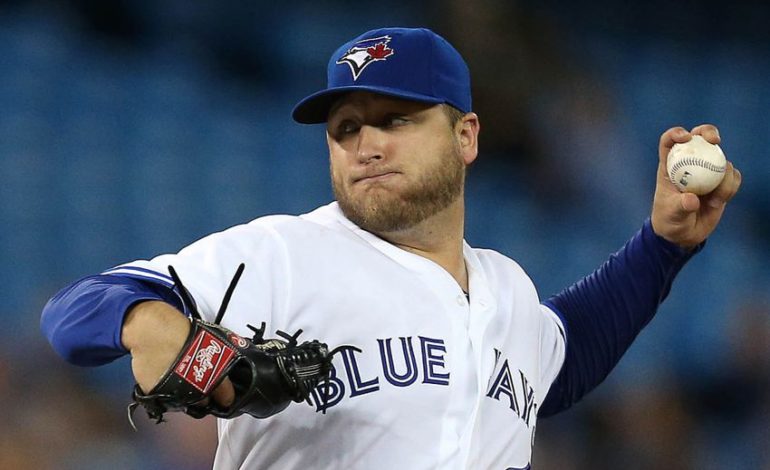 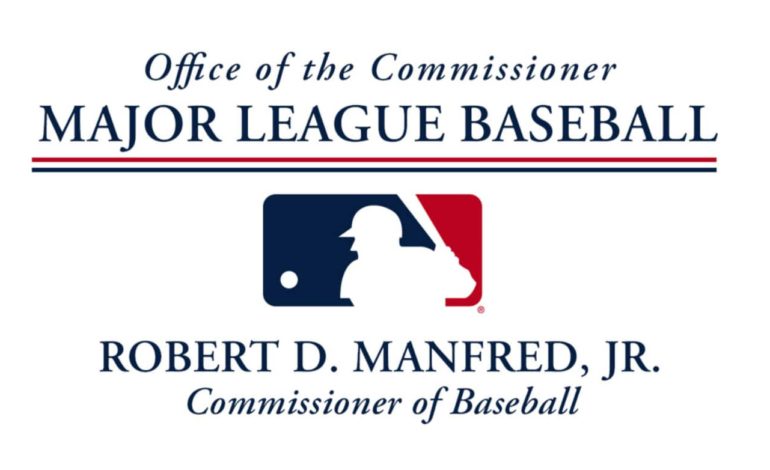