The Top Horse Racing Events in the World For 2022

After the disruption of 2002, we finally saw the world of horse racing begin to return to normal in 2021. And, fingers crossed, if everything continues to improve we will be able to enjoy the full horse racing calendar in 2022.

With nearly every race returning in 2022, you’re probably wondering which ones you should prioritize. Don’t worry, we’ve put together a list of the 5 races you MUST watch next year.

This is the biggest race in Europe every year. It is one of the longest races on the circuit – at over 2500 meters. The race is held at Aintree, a racecourse just outside of Liverpool, England.

The Grand National is a steeplechase that tests both horses and their jockeys to the absolute limit. The track is filled with turns, water jumps, and fences. Only the best horses make it to the end of the race.

This year’s race will the 174th Grand National. This year two-time champion Tiger Roll is expected to return after being unable to compete last year. As is last year’s champion Minella Times.

We have included all three races from the American Triple Crown in this list, because if you watch one of them then you are going to want to watch all three of them.

The Preakness Stakes is the second “jewel” (race) in the Tripple Crown. It takes place on the third Sunday of May every year. This year will be the 144th time the event has been held.

The race is also known as “The Race for Black Susans” because Black Susans are the state flower of Maryland. The race is held at Pimlico Race Course, just outside of Baltimore.

The 2020 race was delayed, but the 2021 race was held last May. It was won by Rombauer. Rombauer is expected to return to defend his title this year. You can find the best wagering odds on him and other horses at the end of this article.

This race is also known as “The Race for the Carnations” or “The Race of Champions”. The race is held on the second Saturday of June. This year it will be held on June 5th, it with be the 155th time this race has been held.

This is a dirt track that is a mile and a half long. The record for the course is 2:13 minutes and was set in 1973 by Secretariat.

The race is watched by over 21 million people every year and is one of the most-watched horse racing events in the world.

If you want to watch a race where it is nearly impossible (and we mean much harder than any other race) than any race in the world to predict the winner – then you need to watch the Breeders Cup Classic.

This race will feature the best horse racing in America in 2022. Every notable breeder will be bringing their horses to compete, as the prestigious Trainer of the Year award is handed out at the Breeders Cup.

This is one of the closest run races because of all the talent that is on the track at once. We would expect it to go to a photo finish in 9 out of 10 years.

Last year’s winner was Knicks Go. Did we mention that the prize purse for the Breeders Cup Classic is $6 million?!

Our favorite race of the year by far is the Kentucky Derby. Last year’s winner was Medina Spirit. This year’s winners will earn themselves $3 million. You can find TVG’s Kentucky Derby odds here. This race is also known as “the most exciting two minutes of sport”. If you go back and watch any of the old races you will understand why…

The race is traditionally held on the first Sunday of May, this year it will be held on May 7th and this will be the 156th year in a row that the race has been held.

The Breeder’s Cup Classic and the Kentucky Derby tracks are the joint highest-rated tracks in America – they always make for a good race. The race is held at Churchill Downs

Louisville, Kentucky. The track is a left-handed dirt track and is one and a quarter miles long.

Be sure to check out Belly Up Sports to stay informed on all things sports and follow us on Twitter to stay up to date on the biggest news. 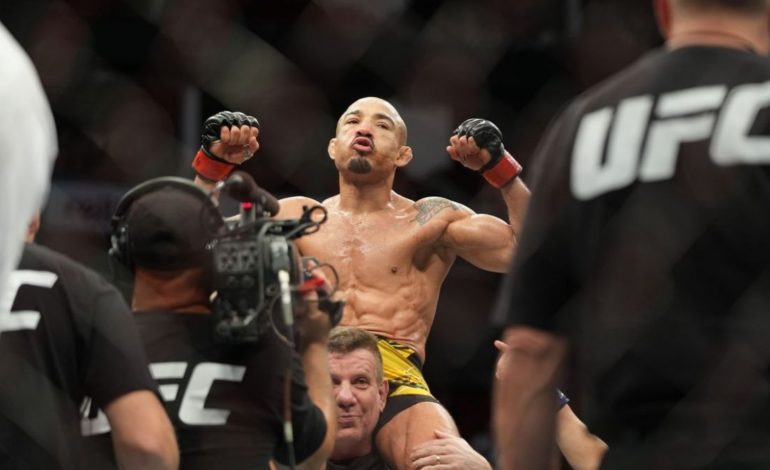 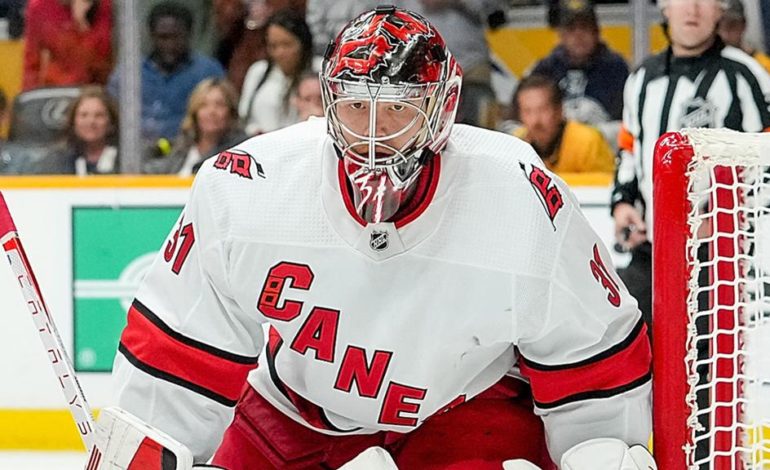 Storming On: Could Andersen Win the Vezina?