After a thrilling comeback against Arsenal on Monday, Everton Football Club sets its sights on their next opponent. Furthermore, another chance for a possible three points to help them climb back in the table. On Sunday, December 12th the Toffees will go away to face Crystal Palace at Selhurst Park in London. What can Evertonians expect for the Toffees this Sunday? Let’s dive in:

Everton goes into their 17th match all-time against Crystal Palace on Sunday. Currently, the Toffees lead the head-to-head matchup with six wins over Palace’s two. Although, there have been eight draws against the two sides. In retrospect, Everton does have a leg up on Palace when it comes to the overall matchups. But, as of late the Toffees on the road have had only one draw and four losses. Everton will need to find a way to turn the road woes around if they want to get full points Sunday. Furthermore, Crystal Palace has only lost once in the last five games at home, albeit they do have three draws in that span as well.

In theory, there is a chance for Everton to get a win at Selhurst on Sunday. It will all come down to how the system that manager Rafael Benítez will scheme up if the team wants to ride off their momentum from Monday’s 2-1 win over Arsenal. That being said, what could the possible starting eleven for Everton look like come Sunday?

The easiest indicator of how fans will react to the match all comes down to the starting eleven. For Everton, it’s always interesting when the lineup gets announced. Due to injuries and run of form, the starting eleven can possibly change every week. Last week, Benítez ran out a 4-4-2 system (four defenders & midfielders and two forwards) that usually does work for some clubs. Although, fans have voiced their opinions on a possible 4-3-3 formation that would see three forwards up top instead of the usual two that is common around football.

Here is a possible prediction to an Everton lineup for Sunday’s match:

At first, it seems like the usual lineup for Everton with only two changes from Monday’s match. Fabian Delph would replace Abdoulaye Doucoure at right midfielder, and Mason Holgate would replace Michael Keane at right back. Although, Keane did play pretty well against Arsenal so taking him out of the starting eleven would be a stretch. Plus, Keane has played in 15 matches this season compared to Holgate’s five. Nonetheless, there needs to be time for the balance of playing time for the squad as the season progresses. But, giving Delph a chance to start at Palace would give Everton more flexibility for subs later on.

Going beyond all of that, there is one thing that the Toffees need to see happen on Sunday that they saw on Sunday. That thing? Demarai Gray scoring.

Can Demarai Gray Keep Up the Hot Scoring?

What the Toffees really need to see Sunday to help propel them to back-to-back wins is one thing, it is another standout performance from Demarai Gray. Gray right now has five goals and two assists on the season. While he is not supposed to be leading the charge in scoring, his football IQ is off the charts. The way he sees plays develop and his quick reactions give Everton a boost in possibly getting full points week in and week out. As everyone saw on Monday, Gray is not afraid to go for goal no matter where he is at on the pitch.

He managed to have a shot go off the crossbar that lead to the Richarlison game-tying goal in the 80th minute. Which he then followed up with an absolute banger of a goal at the 92nd minute to secure an Everton win on Monday. Furthermore, his box-to-box movement makes opponents’ heads stay on a swivel because they do not want to get complacent with Gray on the field. If Gray can manage another game Sunday as he did against Arsenal, he could really put on a show against Crystal Palace.

My name is Zach Martin, the Carolina Hurricanes and Everton FC writer for Belly Up Hockey and Belly Up Sports. Follow me on Twitter for the most up-to-date Hurricanes, Everton, and other sports content and news. 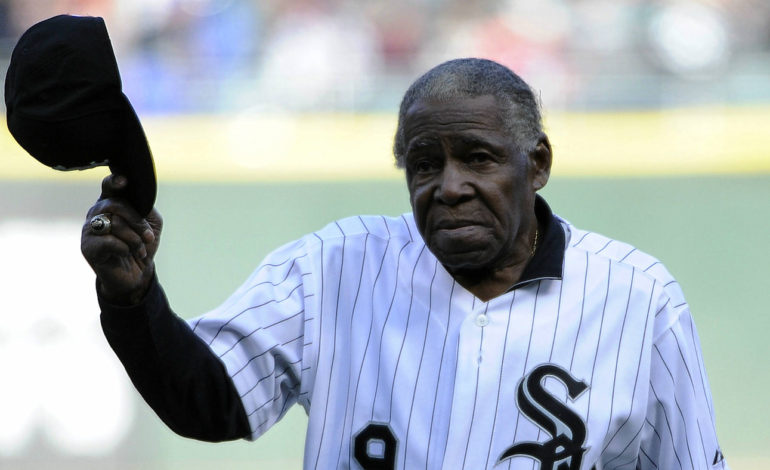 Minnie Miñoso Finally Gets the Call to the Hall 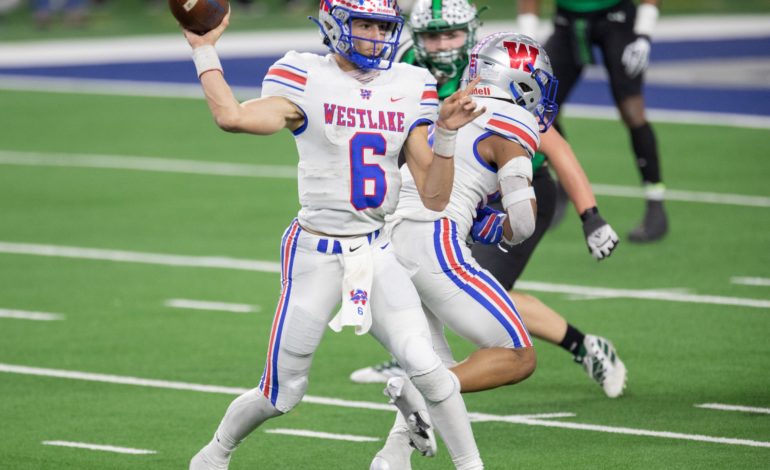